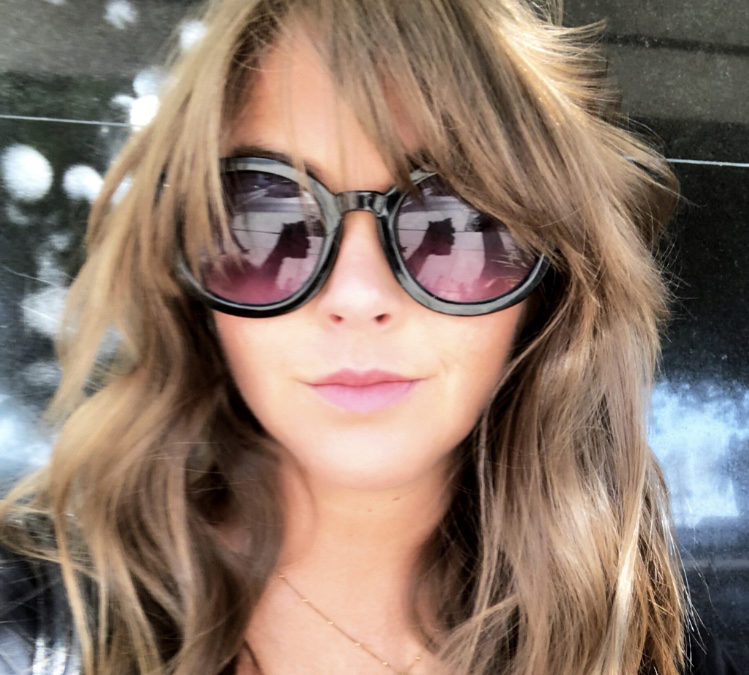 Sunshine chronicles a day in the life of Gwen, an elderly African American woman who suffers from dementia, of her young caretaker, Joe, and the surprising ways they connect through the fog of the disease. 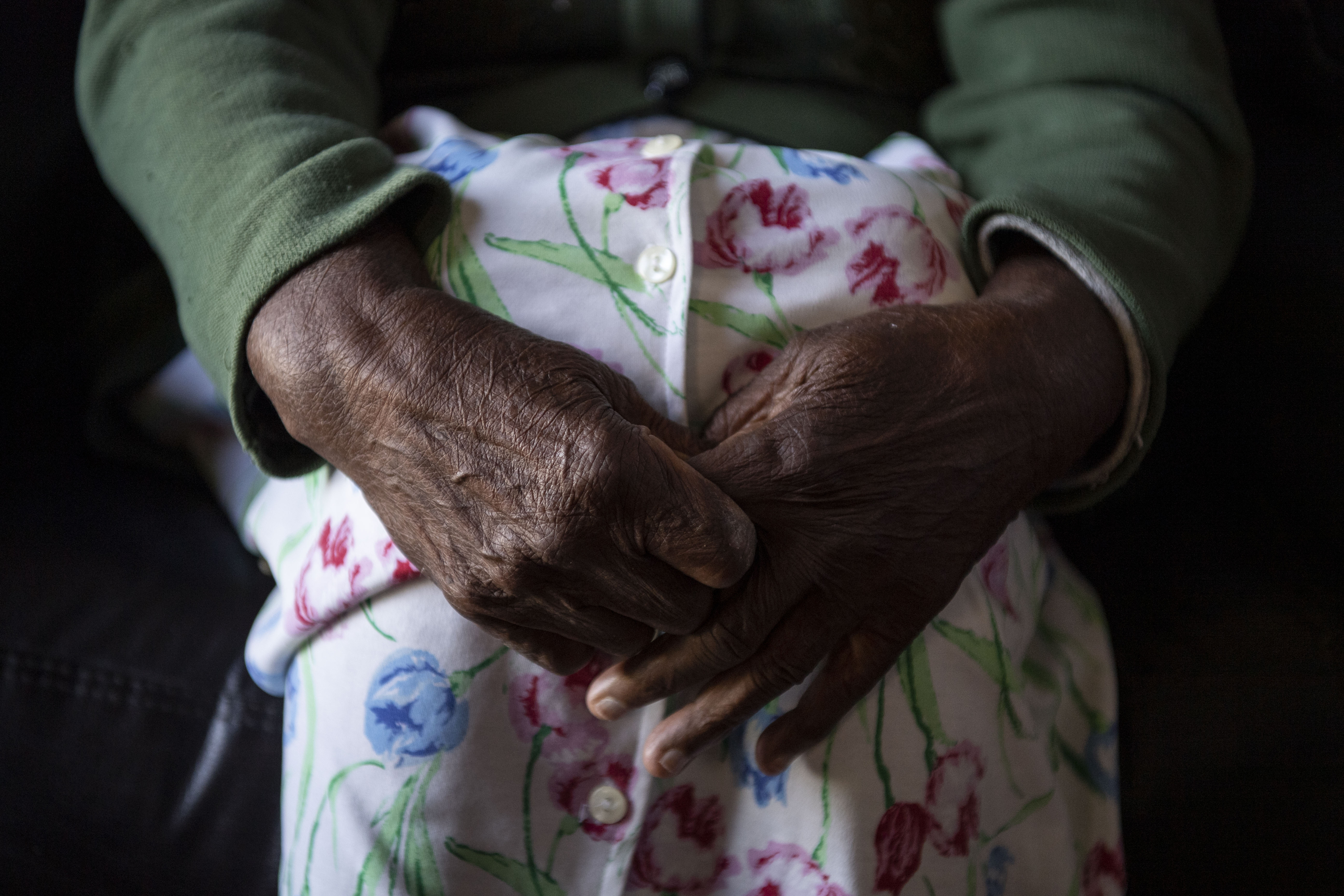 I was lucky enough to grow up in a family that valued creativity in all forms; from an early age, I had a keen awareness that movies, music, and writing made it possible to reach people in unique ways and form emotional connections. I spent my childhood watching classic movies from the greats like Billy Wilder and Stanley Donen; when I wasn’t watching movies, I was busy reading any book I could get my hands on. I also grew up in the artistically-inspiring New York City, a place with a poetry and a magic all its own.

After graduating from Trinity College at the age of twenty, I worked briefly for the New York Times. But I knew I wanted to get back to creative endeavors, and so I began writing again when I moved to Los Angeles. This past year, I produced, cast, and set-designed the award-winning short film, Cannonball, which is currently on a great festival run.

I’m currently working on four projects: a female-driven comedic feature about a hacker who gets revenge on her ex, a full season of a dramedy series on nurses in the Vietnam War, and two shorts (a child of migrant workers who aspires to be a chef, and a supernatural thriller about a haunted hotel room).

I write in many different genres with a wide range of diverse characters, but my focus is on tapping into universal themes that create empathy and feeling. If I’ve made you laugh or cry, or if I’ve made you think of something in your own life (even if my character’s life is far removed from your own), then I believe I’ve done my job as a writer.

My goal with Sunshine is to shoot the film at some point this year. 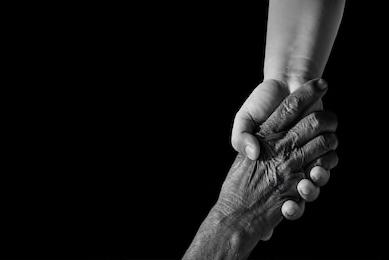 Sunshine follows a day in the life of Gwen, an African American octogenarian who suffers from Alzheimer’s, and of Joe, her young caretaker. It’s a glimpse into life with the disease: the frustrations, the loss, the helplessness — and those few, shining moments of hope. It’s a reflection on the relationship between caregiver and patient, between older and younger generations.

I originally came to Sunshine because I wanted to focus on issues affecting the elderly community. After my own grandmother passed away, and I began to see many of my friends’ grandparents fall victim to dementia and Alzheimer’s, I began to do further research. My research led me to an overlooked and disproportionate problem; by 2060, over 10 million Americans will be living with Alzheimer’s, and African Americans will be hit the hardest. African Americans are three times more likely to get Alzheimer’s than Caucasians and two times more likely to develop the disease than Hispanics. The medical community is largely at a loss as to an explanation for the disparity.

The key to solving the mystery is raising awareness of the disease. In the African American community, Alzheimer’s is commonly thought of as a mental disorder or as a normal part of aging. Because of these misconceptions, almost 60% of elderly African Americans who have died from Alzheimer’s were undiagnosed in their lifetime. Compounding the issue is an unwillingness to be a part of medical trials or donations; thanks to the horrifying historical precedents of medical experimentation—like Tuskegee and Henrietta Lacks—researchers have virtually no data on African American brains with Alzheimer’s. In fact, despite the fact that they represent more than 20% of the 5.5 million Americans who currently have the disease, African Americans account for only 3% of clinical trial participants.

Beyond the eye-opening facts and figures lies a very human story. A story that, in my opinion, goes far beyond Alzheimer’s or vascular dementia. In one way or another, many of us have watched our grandparents leave us—either through the normal process of aging, or cancer, or a myriad of other diseases that lead to the end of life. Sunshine is a simple story at heart; it is a slice of life, a small window into a painful, beautiful, and bittersweet existence. It is one of the final turning points in life: when the caretaker becomes the charge, where the person who changed your diapers and taught you how to blow your nose is suddenly the one who needs feeding and clothing. It’s often a heartbreaking inevitability, but I believe that Sunshine shows the human side of that inevitability. The side where it doesn’t have to be the “family secret,” or Grandma “losing her mind,” but a very real, physical disease that can be treated and detected early with the right tools and education.

I hope that my film (when it’s finally made!) can do the double duty of creating emotional connections and raising awareness on this very important issue.