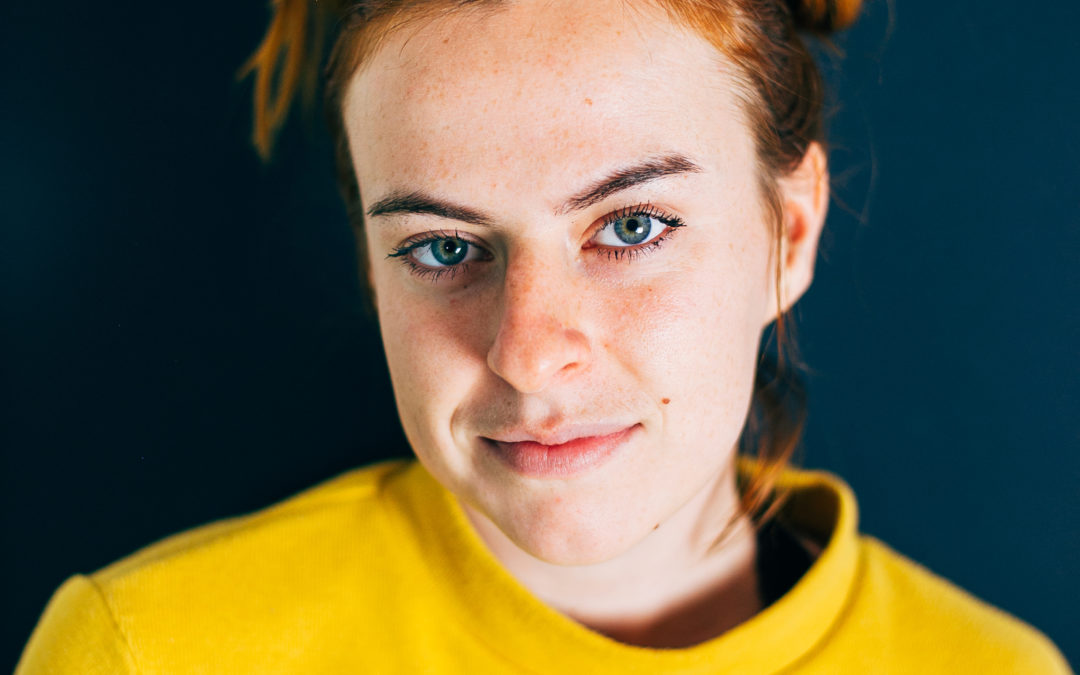 Charlotte Wells, a liberal mother in the hell-stained armpits of rich Texas suburbia, faces her worst fear: having raised a rapist son in the era of Trump. Through this realization, she faces her own morality and decides whether or not her son's punishment is her responsibility. 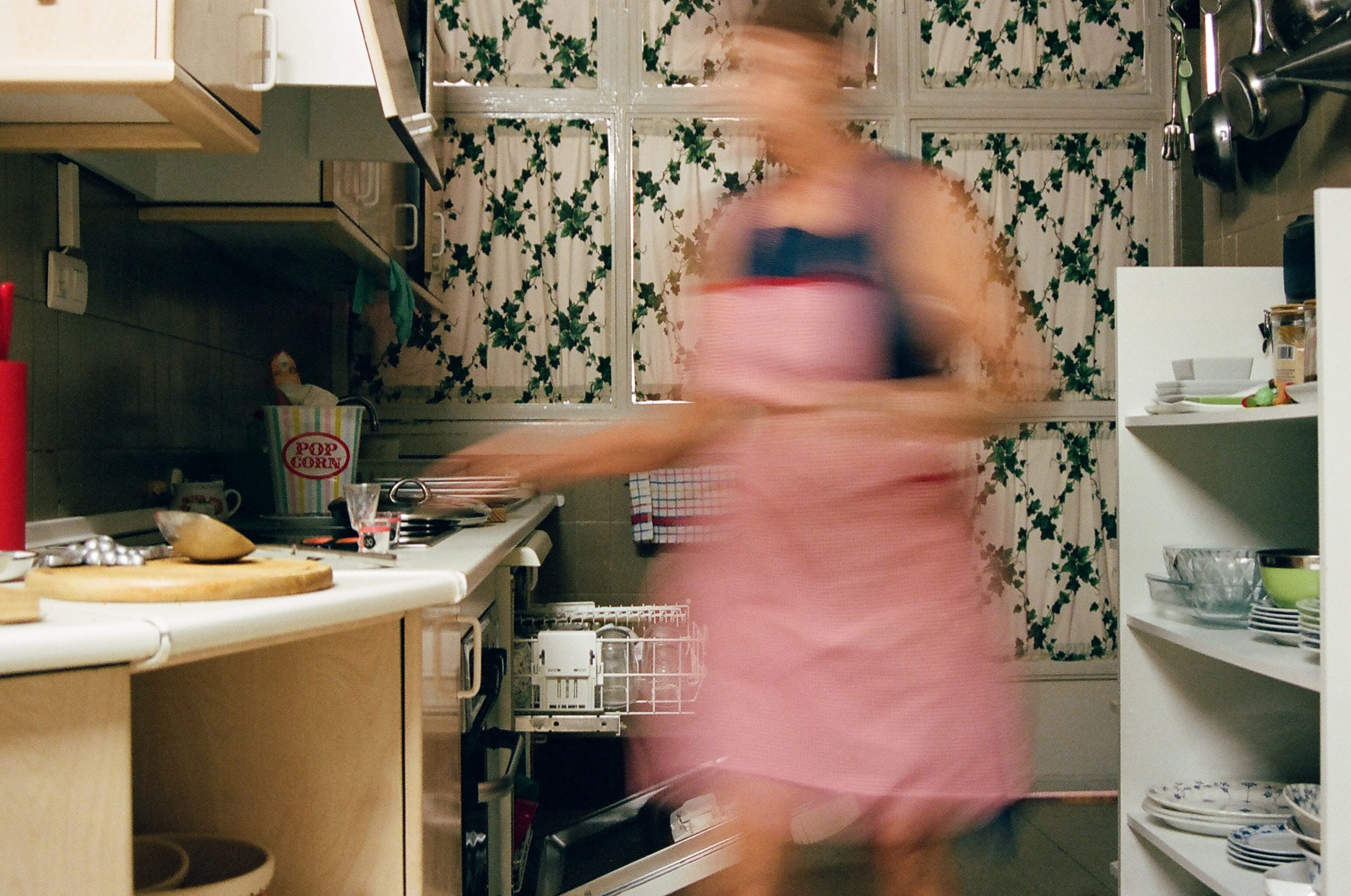 I remember the first time I saw The Matrix I stopped believing in God. A bit dramatic, yes, but what I saw on screen was reflecting back to me, in the most effective way possible, my own errors of doubt and a belief that the reality I perceived might be a little more fragile than once thought. Possibility! I was opened up to possibility and perspective. Not all films left me questioning the existence of Western-held divinities, but they did help shape the way I interacted with the world. This is what I aim to do with my stories. I want people to read my scripts and think, “Hey, I know that asshole!” Or, “Hey! That asshole is me.” I think when we see ourselves on screen, or even better: other people with differing views, we learn to step outside ourselves for just a moment and look at the bigger effect of our actions. We learn to practice empathy. We learn that others might be just as lonely as we are. 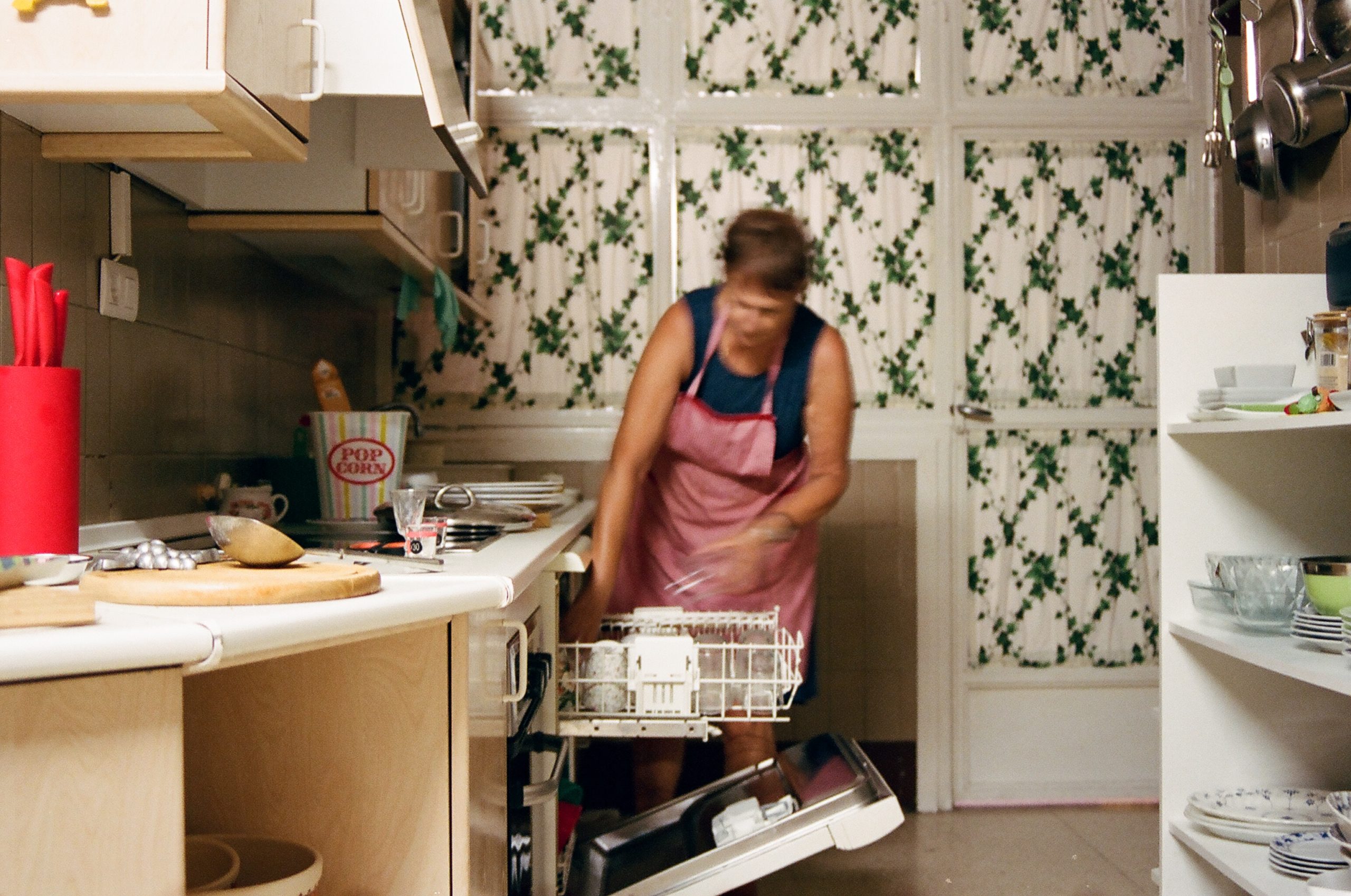 I grew up in a rich Dallas suburb. The entrance to my neighborhood has a statue of men playing polo… yeah, I don’t know why either. This statue was also frequently vandalized with graffiti spouting, “POLO IS 4 FAGS.” This is the environment I grew up in; one that glorified the established: heteronormativity, religion, and masculinity. I do not mean to antagonize this space – I am a product of it, after all. Nonetheless, I intend to challenge this space in the confines of my script. I introduce a fictitious town with fictitious characters and ask: who was Brock Turner’s mom and how does she feel about her son?