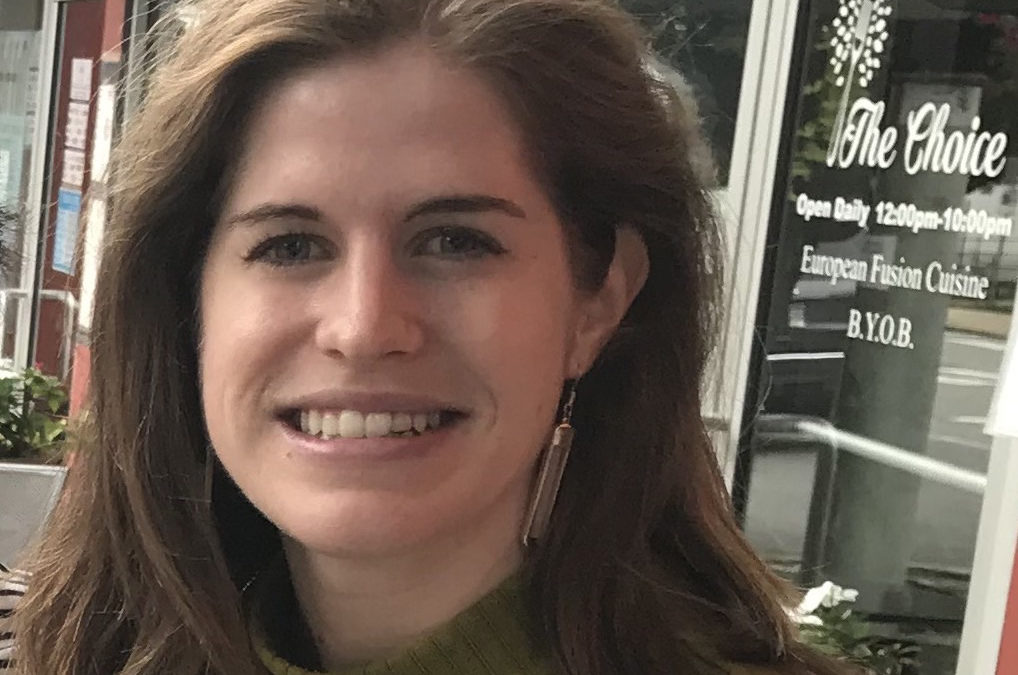 Thirteen-year-old Kathleen does not want anyone to know her dark secret, least of all her best friend Annie, but there are monsters lurking in the snowy woods that just might make hiding, whether you’re Kathleen or anyone else, impossible. 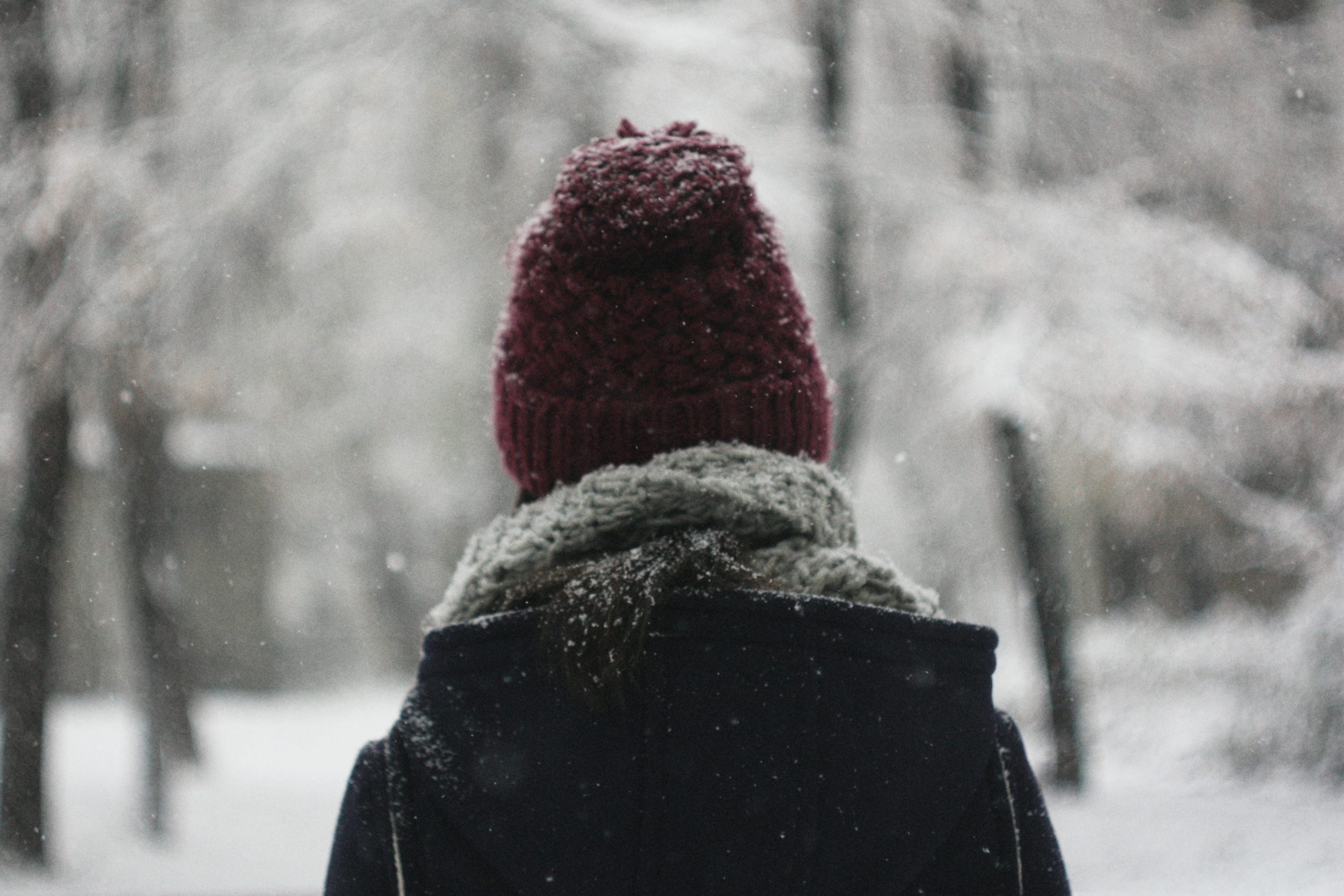 When Allison’s undergraduate scriptwriting professor proclaimed that all characters, indeed all human beings, are governed by fear and shame, her spirit revolted. That vision—both for humanity and for art—could not, would not hold true, she told herself, even as, deep down, beneath her righteous defiance, she felt an ever-present, pulsating undercurrent of fear. A fear that may have had its roots in the Catholic guilt on which she was raised or may have just confirmed her professor’s take on what lies at the heart of the human condition. Either way, it followed her, becoming less an undercurrent and more a gushing geyser she could not ignore, however much she tried. Only when she accepted that she was drenched could she fully recognize what her spirit was trying to tell her all those years ago. Fear and shame have a role to play, but they are not the end of the story, especially in her writing. 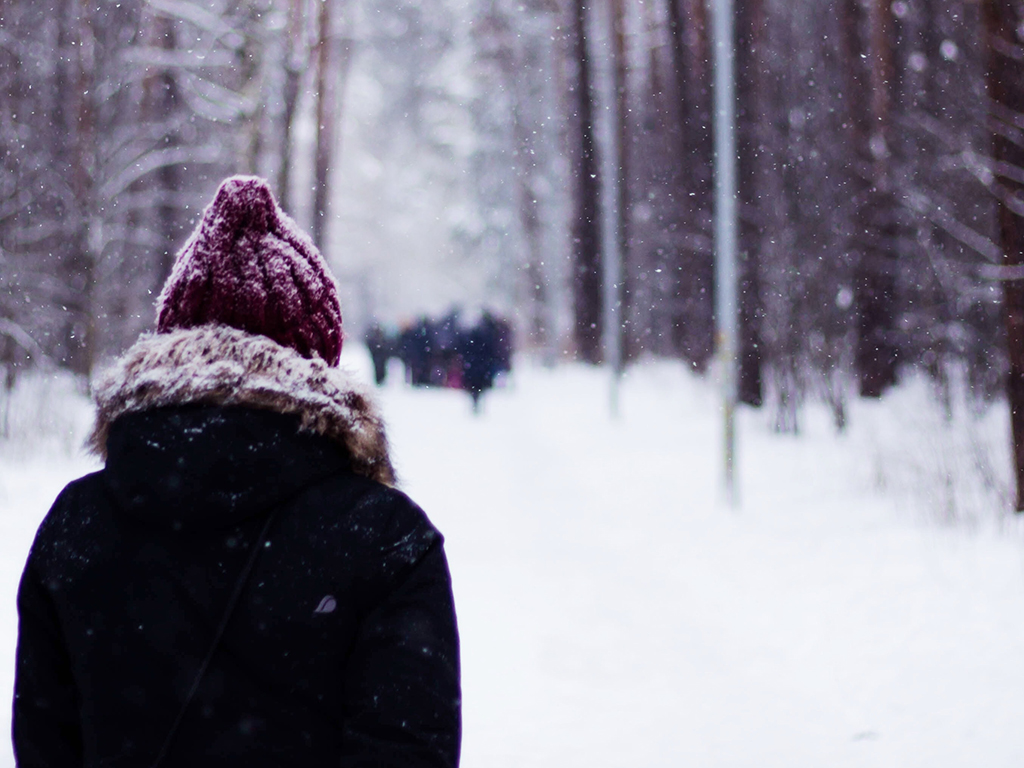 Hat Weather reflects a bit of this journey. Teen best friends playing in the snow suddenly find their winter wonderland disrupted by monsters. This danger stalks them from the trees but is nowhere near as terrifying as the monsters lurking within themselves as they begin to be transformed by the desires and questions of adulthood. Only when they confront and embrace their own monstrosity can they reclaim the joy of their winter wonderland, still separate from the adults who can’t quite see its beauty. Allegorical, atmospheric, determined to surprise and unmoor, ready to make your heartache and soar, centered around the truths of all female-identifying individuals, Hat Weather showcases a lot of what marks Allison’s writing as distinct. Writing that seeks to mix the scope and symbolic resonance of The Leftovers and Pan’s Labyrinth with the dark, but wry character work of Barry and Fleabag and the twisty narrative satisfaction of Dead to Me and Gone Girl. 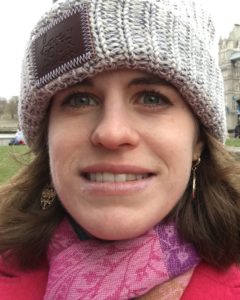 As an aspiring film and television writer, Allison has enrolled in Northwestern’s Writing for the Screen and Stage MFA program, where she must hone and seek connections among all forms of dramatic writing. Prior to beginning the program in the fall of 2019, Allison spent over four years in Washington, D.C., performing improv, working in development at the Folger Shakespeare Library, and serving as Dr. Alan Greenspan’s executive assistant. This past year, Allison interned at the Chicago-based production company Full Spectrum Features and volunteered for the Sundance Film Festival. She will intern for FilmNation Entertainment this summer and plans to move to Los Angeles permanently in the summer of 2021. She is a proud graduate of Georgetown University, whose Film and Media Studies minor program first allowed her to imagine what might happen if she tried to turn her secret dream of writing for the screen into a reality.