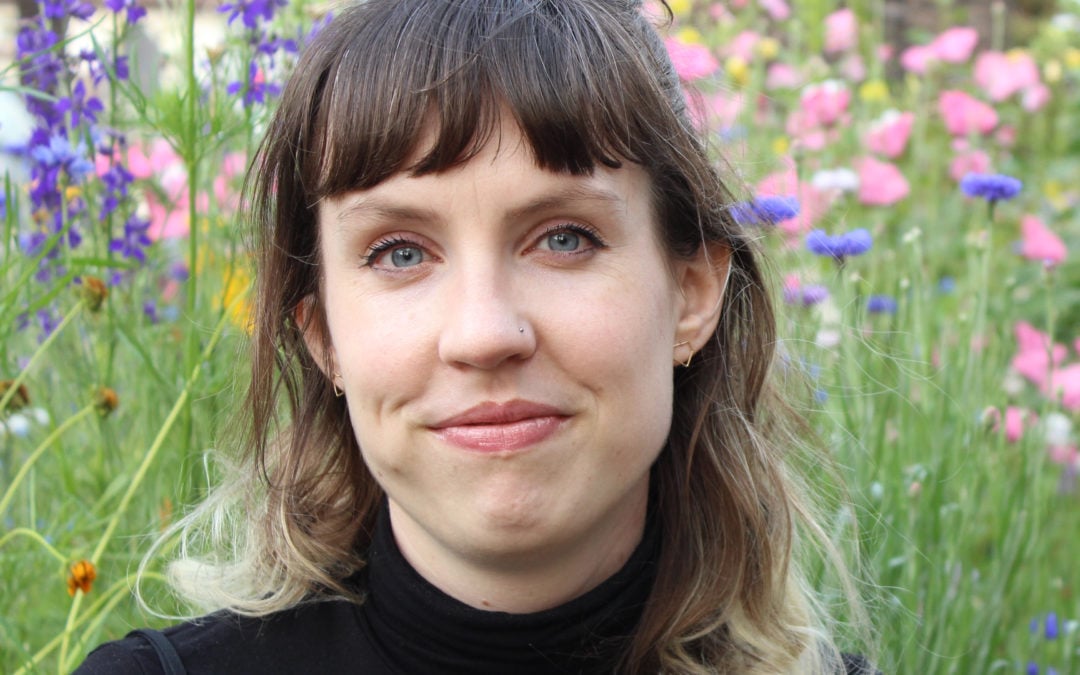 When the manager of a newspaper's obituary call center dies, an underachieving employee struggles to compose the perfect tribute for her enigmatic boss. 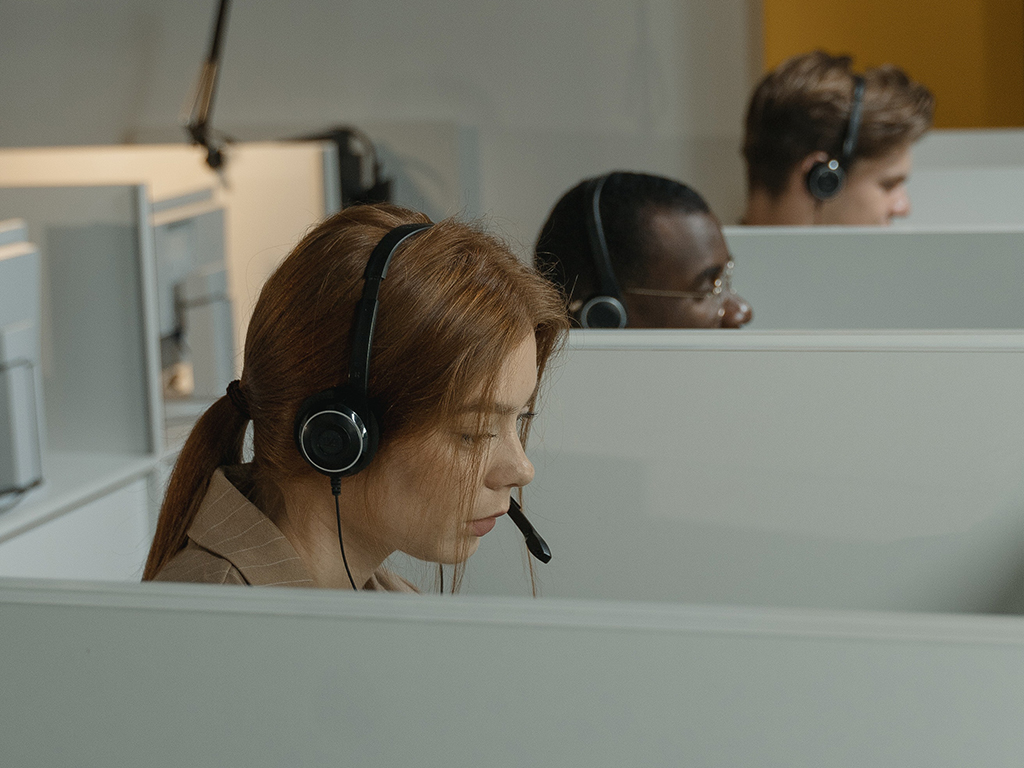 Alison Lynch is a comedy writer, originally from San Francisco. After graduating from Northwestern with a theatre degree, she spent half a decade in Chicago training in improv and sketch. During this time she found her (extremely literal) inspiration for DEAD-END JOB working in the Chicago Tribune obituary department. After moving to Los Angeles, Alison was the writers’ assistant on the fourth season of FOURSOME (AwesomenessTV), where she was lucky enough to write the orgy-in-a-treehouse episode. She was a 2020 Finalist for the Warner Brothers Writers’ Workshop, and her writing has been featured on Reductress and in the literary magazine Sheriff Nottingham. She writes female-led stories that lure you in with jokes then sucker-punch you with heart.

Despite her qualifications, no friend or family member has ever asked her to consult on an obituary, which she takes personally.