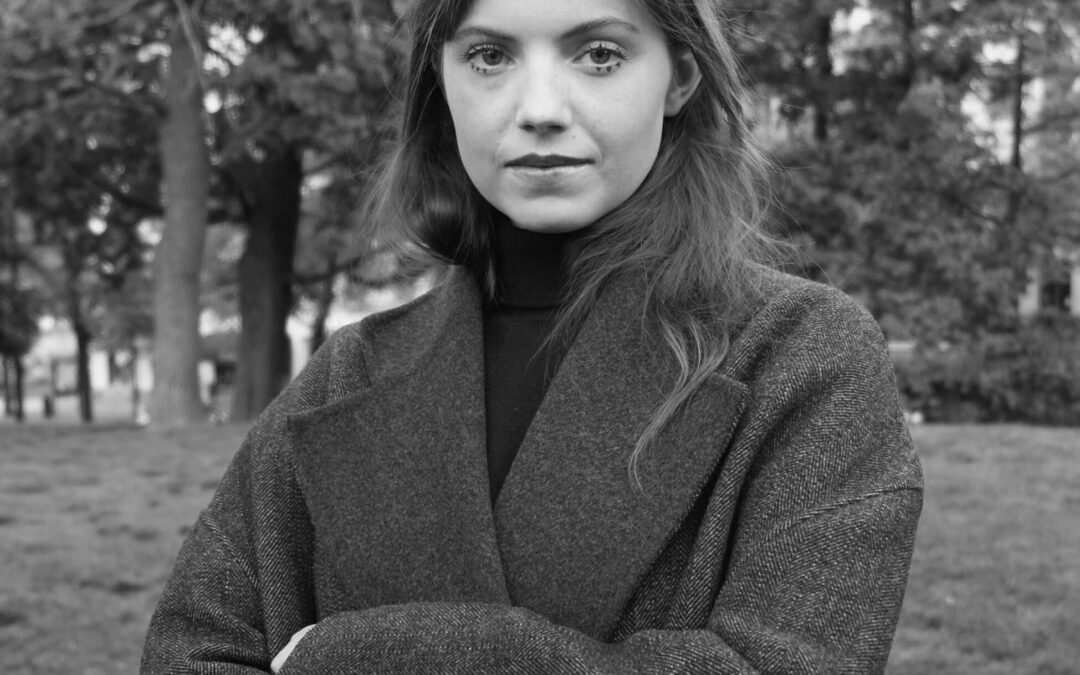 During an exceptionally hot summer in Sweden, a Thai migrant worker has to navigate the forest and his increasingly quarrelsome relationship with his older brother, in order to find the blueberries needed to afford passage home.

Agnes Skonare Karlsson is an LA based writer / director born in Stockholm, recently graduated from Columbia University with Honors as an MFA Screenwriting graduate. Agnes’ work is rooted in character-driven stories that live in the world of social realism, often focused on characters trapped in claustrophobic situations.

She was a finalist in the CinemaStreet Women’s Short Screenplay Competition with her short FAVORS and she’s a fellow at the Short to Feature Lab with her first short OPEN DOORS. She’s worked as an episode writer for the Swedish TV series HALLBERG (2021) and her feature script ENSNARED was chosen as a Faculty Honor upon graduation. Ensnared offers a provocative, daring look at what happens when a driven career woman navigates an accident that puts all her beliefs about herself to the test, very much including ones about domestic life and motherhood.

In the summer of 2018, Agnes stumbled across an article in a small, Swedish newspaper, stating that thousands of Thai berry pickers were stranded in Swedish forests because of unexpected weather conditions. A photograph showed a group of men playing soccer in a desolate schoolyard. The summer of 2018 was a historically hot summer, and while Swedes celebrated the extreme temperatures, Thai berry pickers were left in a desperate situation.

The Swedish berry picking industry has represented a platform for modern slavery for a long time, but a combination of language barriers, lack of transparency and a complex organizational structure has made it difficult for governments to intervene. Behind all of these stories, there are people with real life stakes, and as Agnes has interviewed some of them, she’s grown obsessed about telling their story. The more people Agnes has interviewed in the process of writing this script, the more urgently she feels that this story needs to be told to start a serious conversation about the labor exploitation of migrant workers, and the question of liability in the global economy. With Berry Pickers, Agnes aims to capture a global crisis seen on a human scale, balancing the tension between the claustrophobia of two brothers’ situation, and the subjectivity of their experiences.