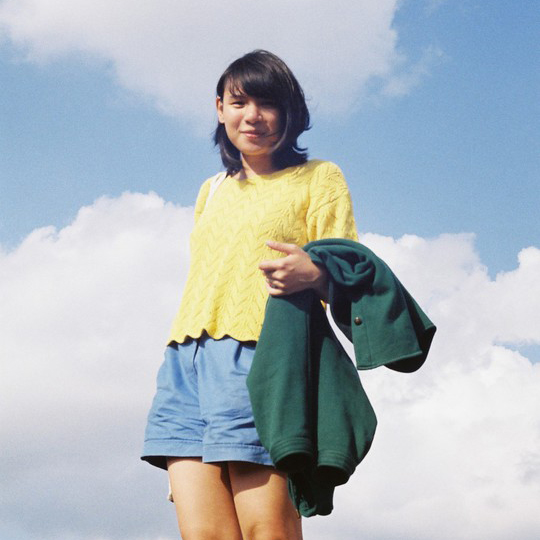 Muteum is a mutation journey happened in an Art Museum.

Aggie Pak-yee Lee (b. 1989, British Hong Kong) earned her BA in Hong Kong and her MA in Estonian Academy of Arts. Her shorts have been selected around the world. She is now working as a freelance animator and looking for the best playground to play, seriously.

In an Art Museum, we learn, from outer to inner, from deep to its deepest, seriously and sincerely.