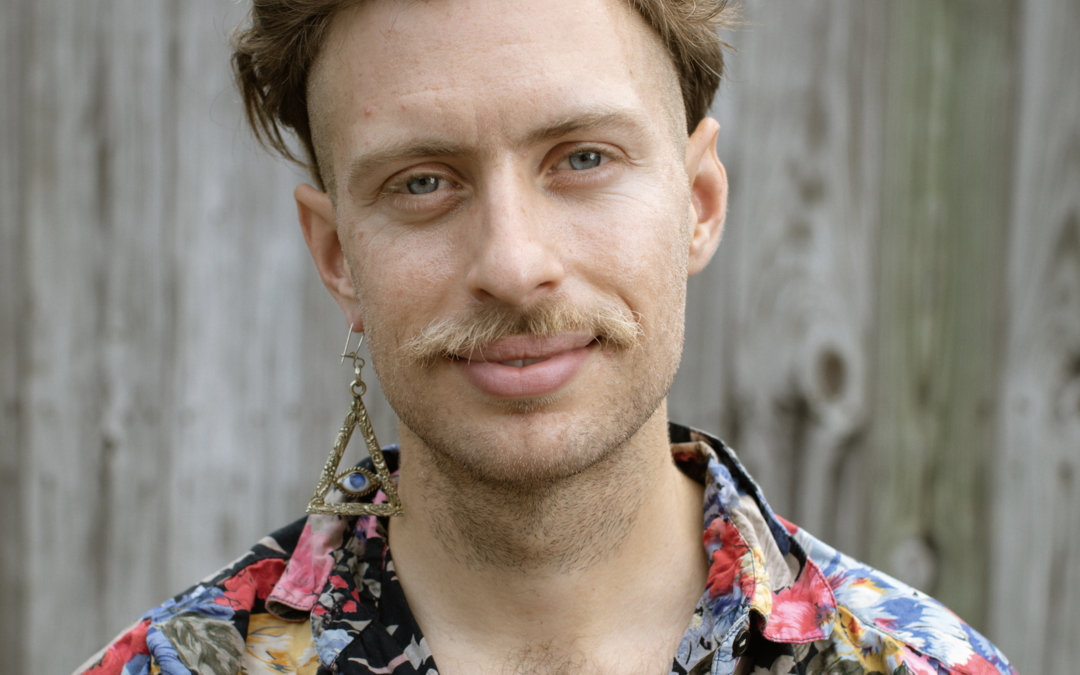 An amateur film-maker becomes distracted by romance while making a documentary about his activist community fighting against a predatory soda company. 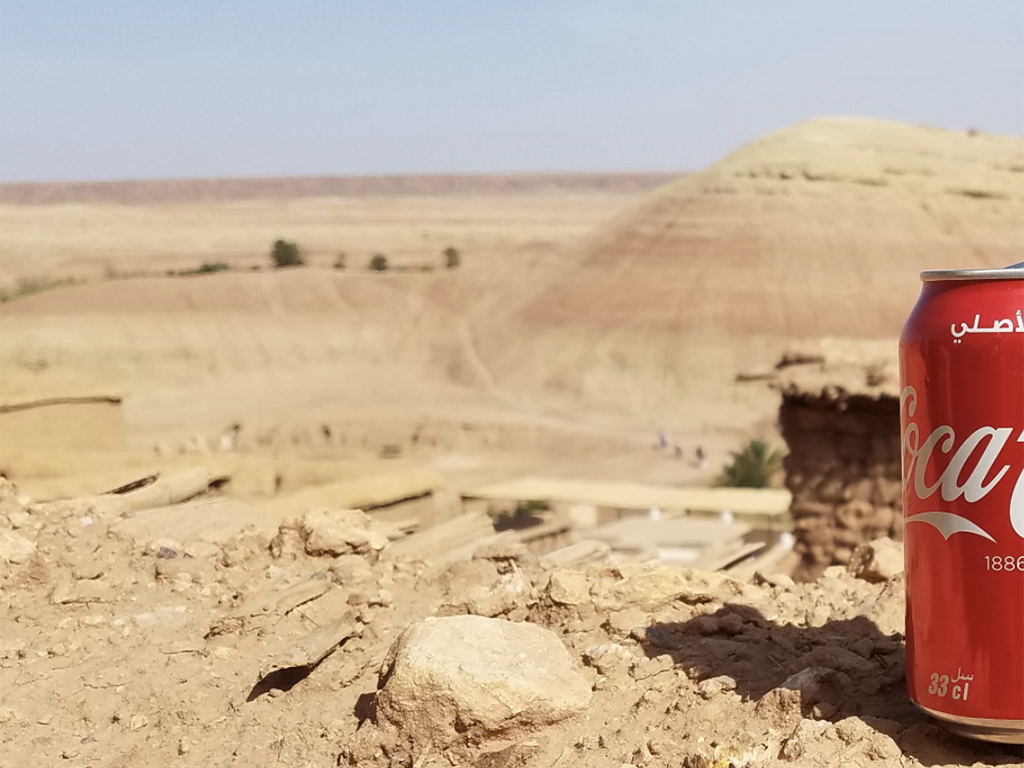 Aaron Richmond-Havel is a multidisciplinary artist originally from Payaya land, San Antonio, Texas. There, in collaboration with radical theater ensemble Jump-Start performance Co. and following the lead of the Esperanza Peace and Justice Center, he learned a community-activated form of artistic practice. Before moving to New Orleans, he studied at Hampshire College in Massachusetts. Throughout much of his work, he remains intensely fascinated by the power of queer and radical community resilience.

Calle Cola is a story about a neighborhood protesting a corporate-take over of its water rights by a soda company. Well, really, it’s a story about one resident, Jose, attempting to make a documentary about his activist community. Yet, half the time he turns on his camera, he focuses on Julian, a charming outsider he’s falling hopelessly in love with. He’ll have to ask himself whether he’s a serious documentarian or simply a romantic pornographer.

Calle Cola started as a short story written ten years ago. Like most of my best ideas, the characters for Calle Cola spoke to me while on a bike ride: I was on my way home from work with Jump-Start Performance Company in my home-town, San Antonio, Texas. I made my way to the best taco trunk in town (back then, it was on St. Mary’s Street outside a male-strip club). Sipping the sugary Cola from a glass bottle as I rode home, it all flashed before me: a corporate take over of water-rights, a neighborhood where Cola was cheaper than water, and lots of gay sex. 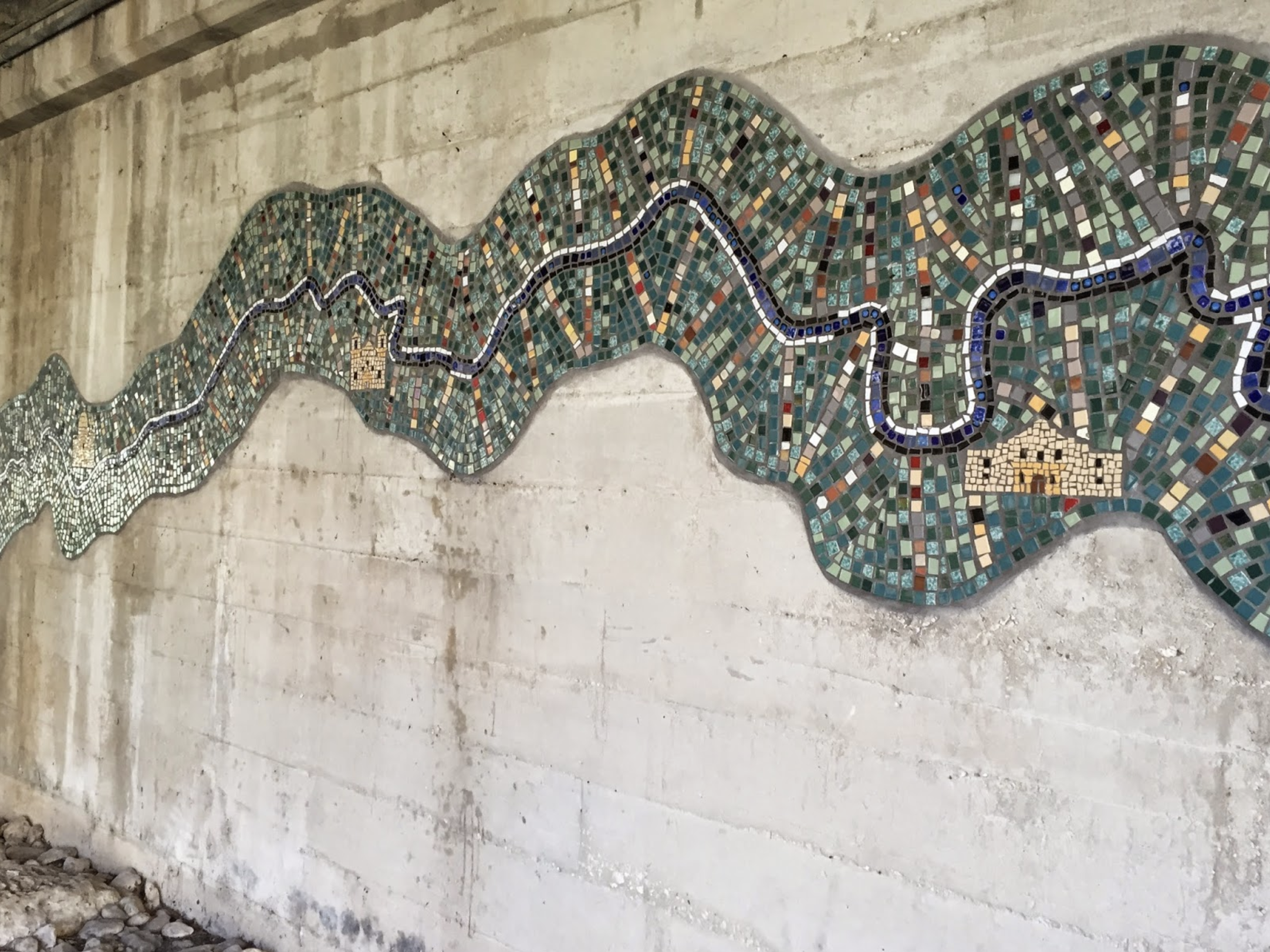 It was a decade later that I found myself back home and in fresh lust: in the back of his Ford, on the banks of the river, we wanted each other everywhere. I began writing the script version one morning on a whim and didn’t stop until it was done two days later.

Its impossible to separate the realities of San Antonio as a borderland from the story contained within “Calle Cola.” This is what fascinates me: we really don’t need allegories for corporate containment, border-walls, the desecration of sacred Earth, or the populations who have best cared for it. And yet, that’s the nature of art: to weave veiled stories, to tell our stories under the pseudonyms of “characters.” I couldn’t grapple with the discrepancies of my immediate and intimate reality—being grateful for pleasure—with what I knew was happening nearby in Texas detention centers.

I am prone to the meta in my writing, and Calle Cola is no exception. It is a staged documentary combining my intimacies and South Texas political realities. So, I wrote the role of Julian: a privileged boy from the suburbs who wants desperately to believe he’s one of the good guys without swallowing all of reality. And I wrote Jose, articulating my ambivalence about what the use of art is these moments; how things we set out to do often become twisted up in other narratives.