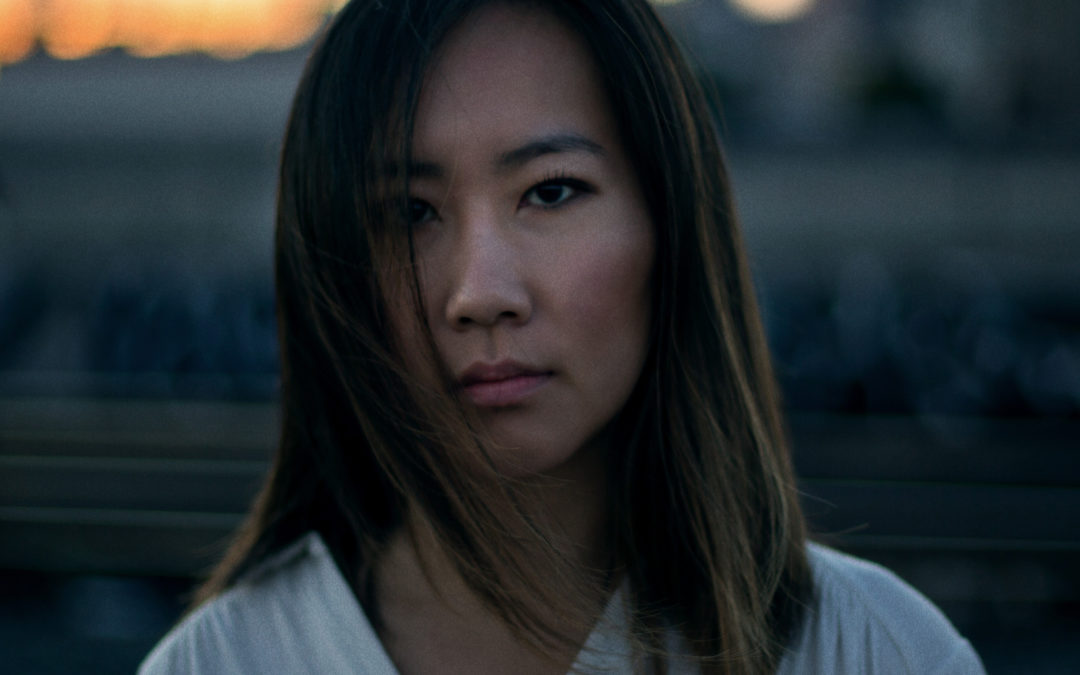 A 5-year-old girl attempts to overcome feelings of inadequacy and isolation at a boarding school for overworked parents. 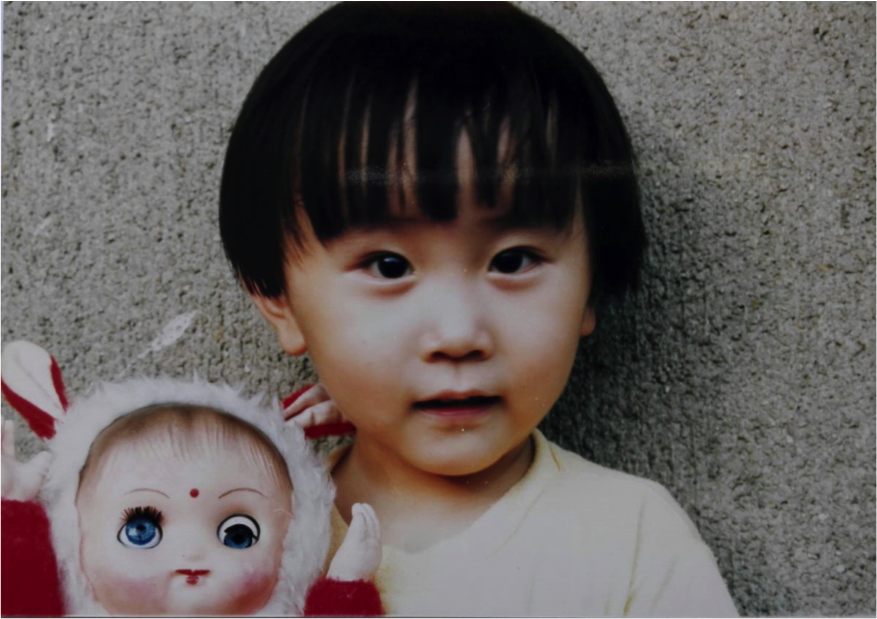 Since I can remember, movies and I have been partners in crime. From the age of seven, I would sneak into the living room late at night to watch the R rated movies my parents had on. Even from a tender age, I enjoyed confronting films, taping A Clockwork Orange and other enigmatic movies to watch in secret. My father didn’t speak a lot of English and I used to trick him into going to Blockbuster Video with me and renting out fucked up movies such as Cannibal Holocaust and Irreversible under his name. As an adult, I no longer need to sneak around to appreciate the broad array of films, but I am still most drawn towards darkness. The most intriguing stories are ones that delve deep into a person’s psyche and explore their most dark and desperate moments.

My mum always found it strange how a girl she raised could enjoy such masculine and provocative stories. I have always disapproved of society’s expectations of female filmmakers because your stories should not be dependent on your gender. A female filmmaker should tell stories that interest them, no matter the theme, style or apparent lack of femininity. I strive to subvert the female stereotypes often featured in film and television by creating multidimensional characters. Women make the same mistakes and have the same internal struggles as men and they should be portrayed accordingly.

I pursue filmmaking because it creates a liberating visual avenue of self-expression where I can tell unrestricted stories of social isolation, human struggle and disconnecting relationships, which are all heavily influenced by my unique heritage, experiences, and family. Both of my parents, who were university professors in China, went through hardships and strife when they had to establish a new life in Australia. I grew up watching and knowing that because of their cultural differences and the language barrier, they would always struggle to find a place in Australian society. 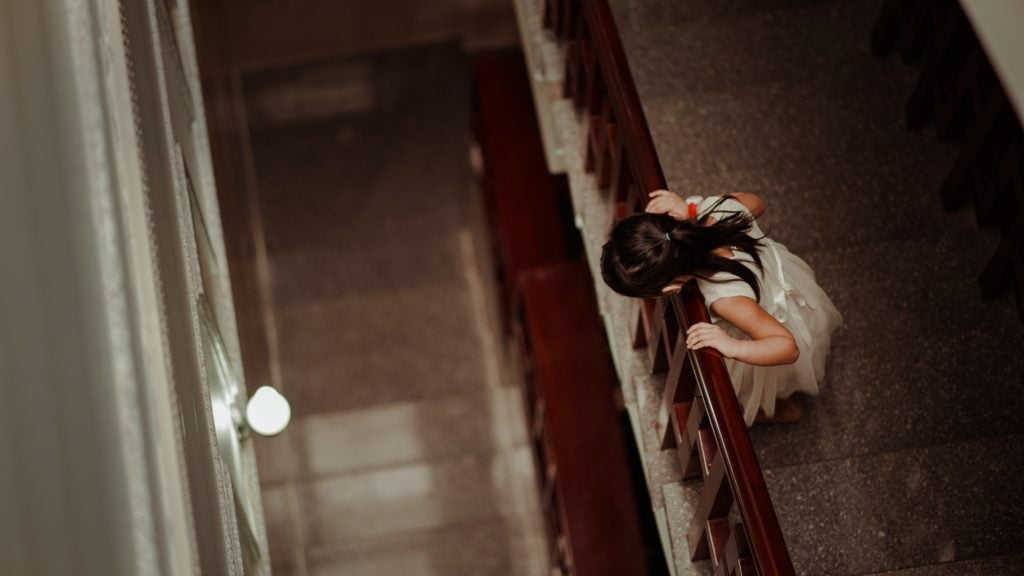 When I was three and a half years old, my mother sent me to a boarding school in Hangzhou, China. I was there for three months at a time, for approximately two years. Sometimes, when my own mum came to pick me up for the weekend, I wouldn’t recognize her. She was a stranger.

Although I do not remember the details, I do remember the isolation and the feelings of guilt while trapped in such a place. I blamed myself for being left behind. Later on, my mum said her heart broke

Every time she dropped me off but there was no other solution. If she didn’t work, we wouldn’t have enough to eat.

When my mother and I uprooted our lives to join my dad in Australia, that feeling of isolation continued. I did not speak English and was isolated from the primarily Caucasian population at my primary school. I hated who I was and despised my ethnicity. I wanted to blend in. I felt if only I was white, I’d have a better life. Similarly, back when I was three, I felt forgotten, a nuisance, misunderstood.

For those kids who have similar backgrounds, living in a boarding school without love and affection can be a scary and isolating experience. Furthermore, this concept of sending children to boarding schools is still a huge phenomenon, especially in rural China. Many children are still growing up in those institutions, void of parental care during their early years of development. Some children feel completely forgotten by their parents for months at a time.

Wa Wa will explore this sense of loneliness from the perspective of a 5-year-old girl through a nostalgic tone. The mise-en-scene, acting, and direction will be gritty and raw so that we do not shy away from the realities of the people and environments.

Through this film, I aim to explore a character who must find some sort of solace in a world that rejects her. I believe the themes are very universal and powerful to not just children but adults everywhere. I want to show the fearless truth in these boarding schools and their harsh realities behind closed doors. The pressures to succeed and provide are so great that many families are forced into these situations. I hope this story is heard by employers and government workers so that they may understand these pressures from the perspective of the ones who suffer the most.