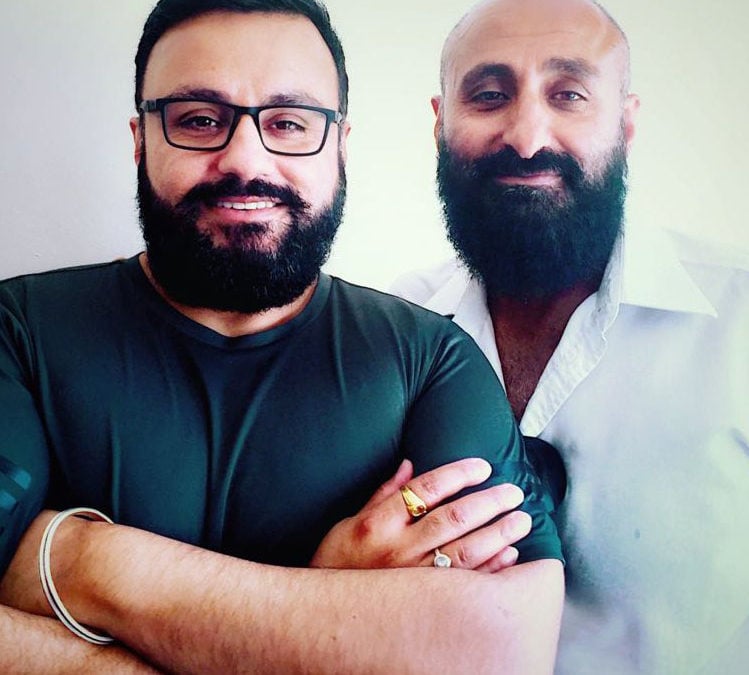 Grandfather and widower, PREM, sets out to fall in love for the first time but before he can do that he must find love, which proves to be a challenge. 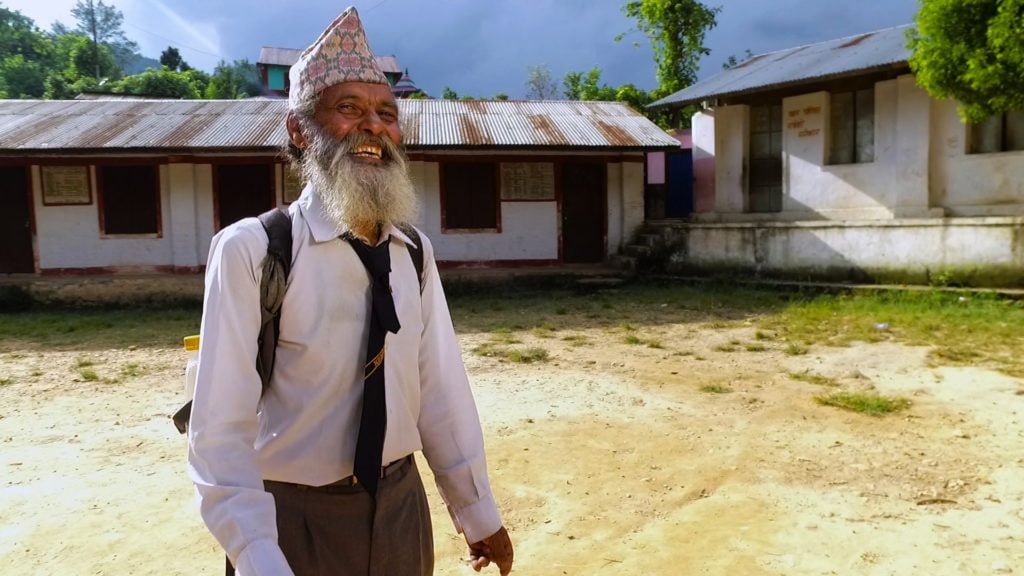 Shekhar Bassi is a UK based screenwriter/filmmaker. Inspired by Akira Kurosawa and Billy Wilder at age 8, Shekhar mutated into a film geek thereafter and now aspires to write and direct feature films that travel the globe.

The Bassi Brothers were commissioned to write their first professional screenplay in 1999 for the big screen. Based on a short story by Rabindranath Tagore, ‘KABULIWALLA’, was a Pandora/Anglo-American co-production. During this period Shekhar and Shalinder came to meet their mentor, the Australian Filmmaker Rolf De Heer. Further produced and unproduced feature and short screenplays followed.

2006 saw Shekhar take on his first directorial role. He co-wrote and directed the short, ‘THE FAIRY WHO STOLE EYES’. The short went on to be screened in competition at several festivals.

After an unplanned four-year hiatus, for personal reasons, in August 2012 the Brothers, wrote and completed a no-budget ONE SHOT short film ‘FAUX DÉPART’ with Shekhar directing. Shekhar and Shalinder partnered up with Theatre Producer Gemma Lloyd and Prime Focus to develop the Short film ‘NO LOVE LOST’, written by the Brothers, directed by Shekhar in 2013.

Finishing its film festival run in 2016, ‘NO LOVE LOST’ had screened at 120 plus festivals picking up more than 38 awards and several nominations.

The Bassi Brothers picked up the Grand Prize for Best Treatment, at the New York Screenplay Festival 2016/2017, for their planned feature film ‘Caterpillar’.

They were one of five finalists, in the short screenplay section, of the Bluecat Screenplay Competition 2018, with their comedy screenplay ‘Absolute Beginner’. 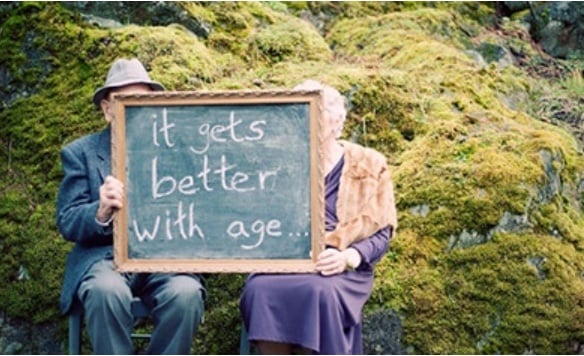 ‘Absolute Beginner’ is a fish out of water story about an Indian grandfather and widower. It is an old man wanting to completely change his life in his golden years. A change which can be funny and inspiring to many and painful and confusing to others. This universal story will make us smile and also ponder the life of our elders, many of whom are marginalized in this fast moving tech-savvy world. Fearless, Prem stands his ground. He isn’t in anyway finished. Life can be funny in even in its serious moments. It is a character-led heart-felt comedy in the vein of ‘Nebraska’ and ‘The Royal Tenenbaums’. ‘Absolute Beginner’ came into being while developing a comedy feature film ‘Dhis-Funk-tional’. It would be a strong visual example of comedic storytelling and help the Bassi Brothers garner creative and financial support to realize the feature.

The Bassi Brothers are currently in development on feature film projects ‘Ether’, ‘The Monitor’, ‘Firefly’, ‘Caterpillar’, ‘Dhis-Funk-tional’’ and ‘Thumb’. Each of these projects is unique and an original visual story. Their budgets range from micro-budget (The Monitor) to medium-budget (Firefly). They are currently seeking funding for projects and are entertaining any and all potential producers and investors who would like to collaborate with them.