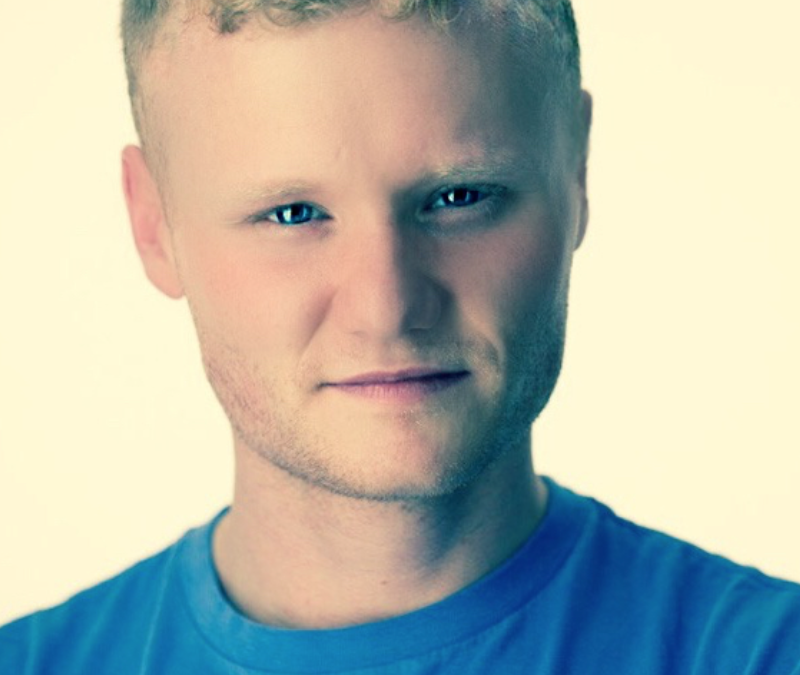 A War on Terror

After enduring an attack by Taliban insurgents, a group of US soldiers wake up in a room unsure if they are alive, dead, or worse. 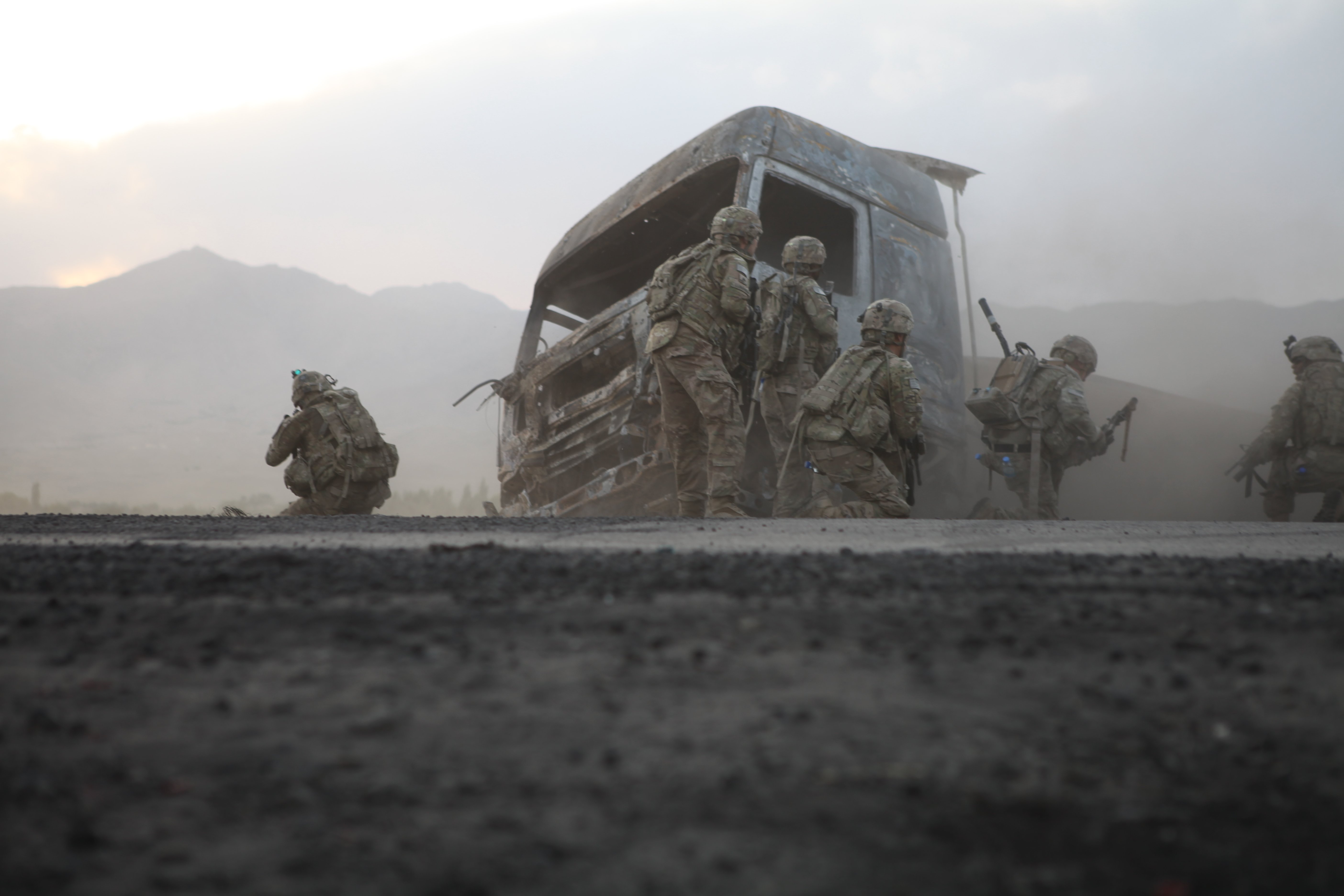 Peter Haig is a writer/director based in Los Angeles, California, who recently received his M.F.A. in Film & Television Production from USC’s School of Cinematic Arts. After spending two years attending Georgetown Law School, Peter decided his passion resided in writing and storytelling. Through the vehicle of film, Peter has found an outlet to capture unique personal experiences and share them with audiences. He received his B.A. from Rice University in Houston, TX. Prior to attending USC, he studied screenwriting at the New York Film Academy and Gotham Writers Workshop. Peter later attended The Institute for Documentary Filmmaking where he produced and directed an award-winning documentary short, Raising the Bar, and then completed film production courses at NYU’s Tisch School of the Arts, where he wrote and directed an award-winning short, Hollow Victory. Most recently, Peter served as Co-Writer and Executive Producer on the short film G.I. José, which was awarded the USC First Look Industry Award in the category of Social Change.

Being from a military family, this is an immensely important passion project for me. Two of my brothers, including my identical twin, served in the Army as Ranger qualified infantrymen. When my twin brother was deployed he would call me regularly. We began to have long philosophical talks about mortality, life and death, and everything in between. All this drove to the development and exploration of the questions that exist within the short script — including the central question examined by the main characters, “what if we fought for the wrong side?” Currently the short is in the final stages of being adapted into a feature.