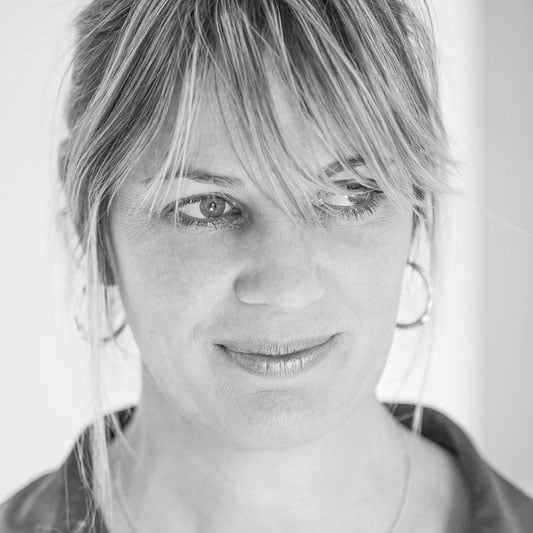 A young girl cares for her younger brother at home, while she awaits her mother’s return.

Tessa Hoffe is originally from New Zealand where she first started making films. Now residing in the UK, she continues to write and direct films as well as television drama. Spinosaurus is her 6th Short Film. 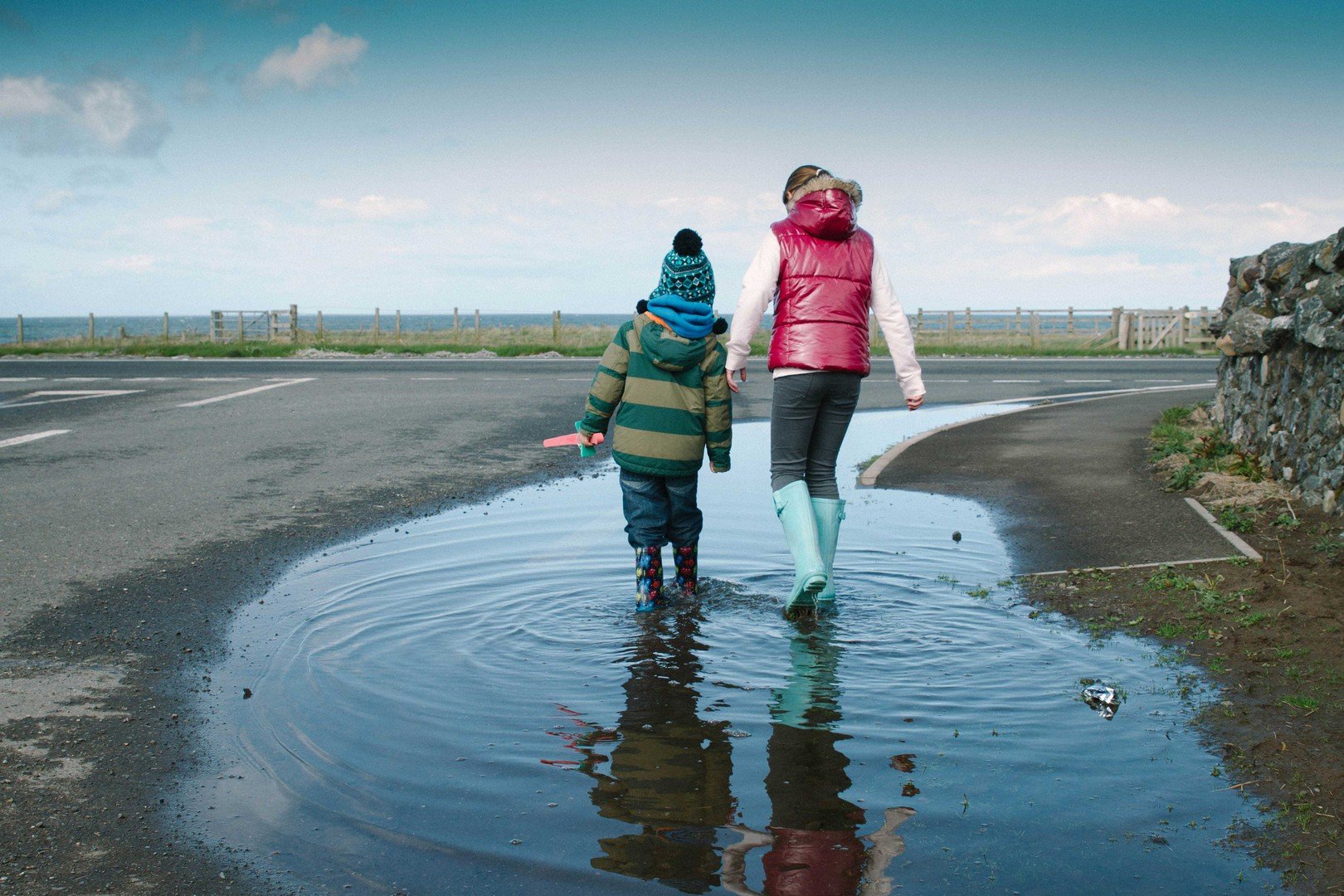 While making Spinosaurus, it was imperative to create an environment where the kids felt comfortable and could be themselves. I didn’t want any of the dialogue to be forced or unnatural. It was the only way to really believe these characters were brother and sister, isolated from the outside world and dealing with very difficult circumstances.