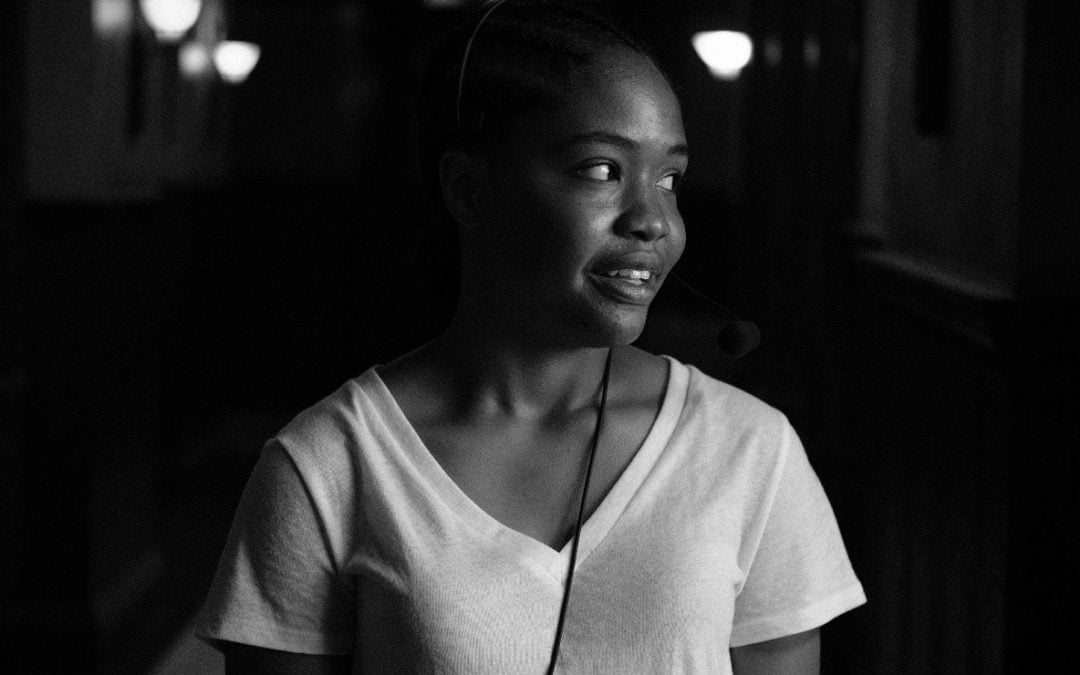 A teenager with gender dysphoria witnesses the physical assault of a transgender woman. 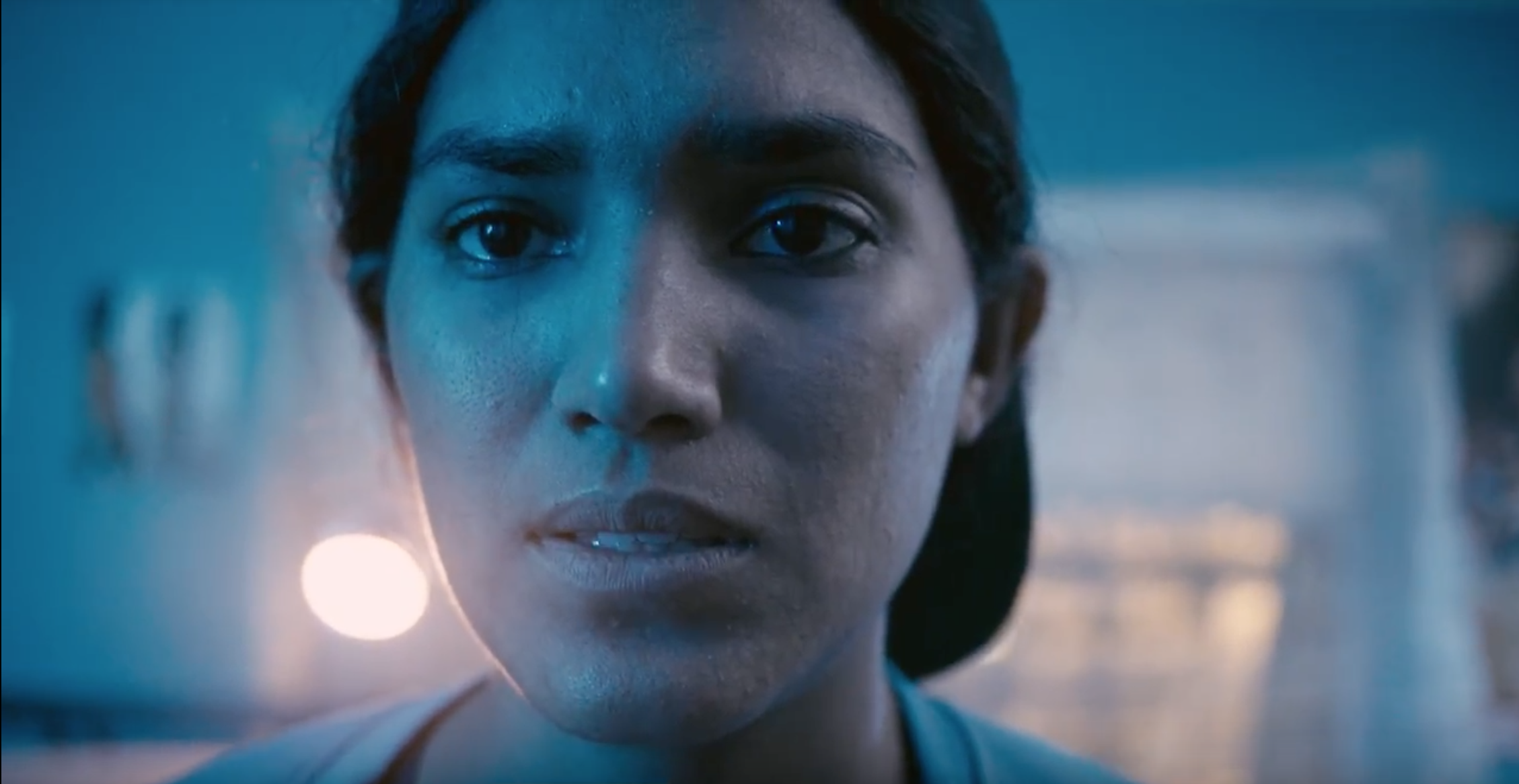 Raised in Atlanta, GA writer/director Shanrica Evans began telling stories at the age of six. Her great-grandmother, grandmother, and mother crafted the best parts of her as each of them carefully instilled wisdom, humor, and sometimes fear into the creative young girl. Shanrica focused her education at the University of Alabama on American Studies. She spent most of her time at the University of Alabama analyzing history and its devastation impacts on present-day issues and earned a BA in American Studies.

Shanrica’s first short film “Blackface” went on to place as a finalist for the Cine Golden Eagle award and play in festivals like the Lone Star Film Festival, Sidewalk Film Festival, Long Beach Indie Film Festival and many more.

She is currently pursuing her MFA at the USC School of Cinematic Arts.