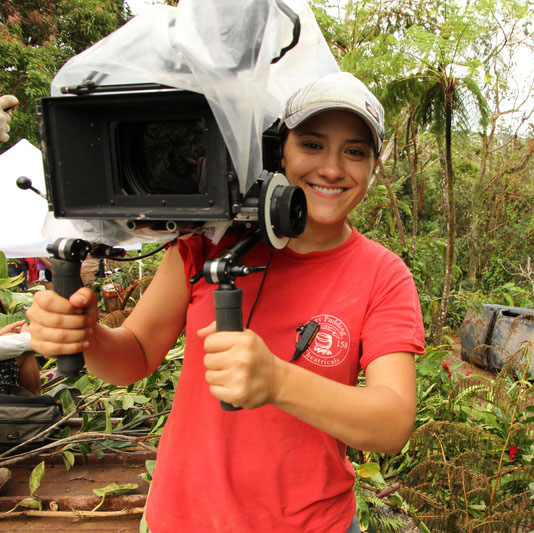 A short film about a combat medic attempting to hold on to humanity in the midst of a war much bigger than himself. A medic's job is to fix people up, but how does that obligation reconcile with someone who is trained to fight and may be asked to kill? 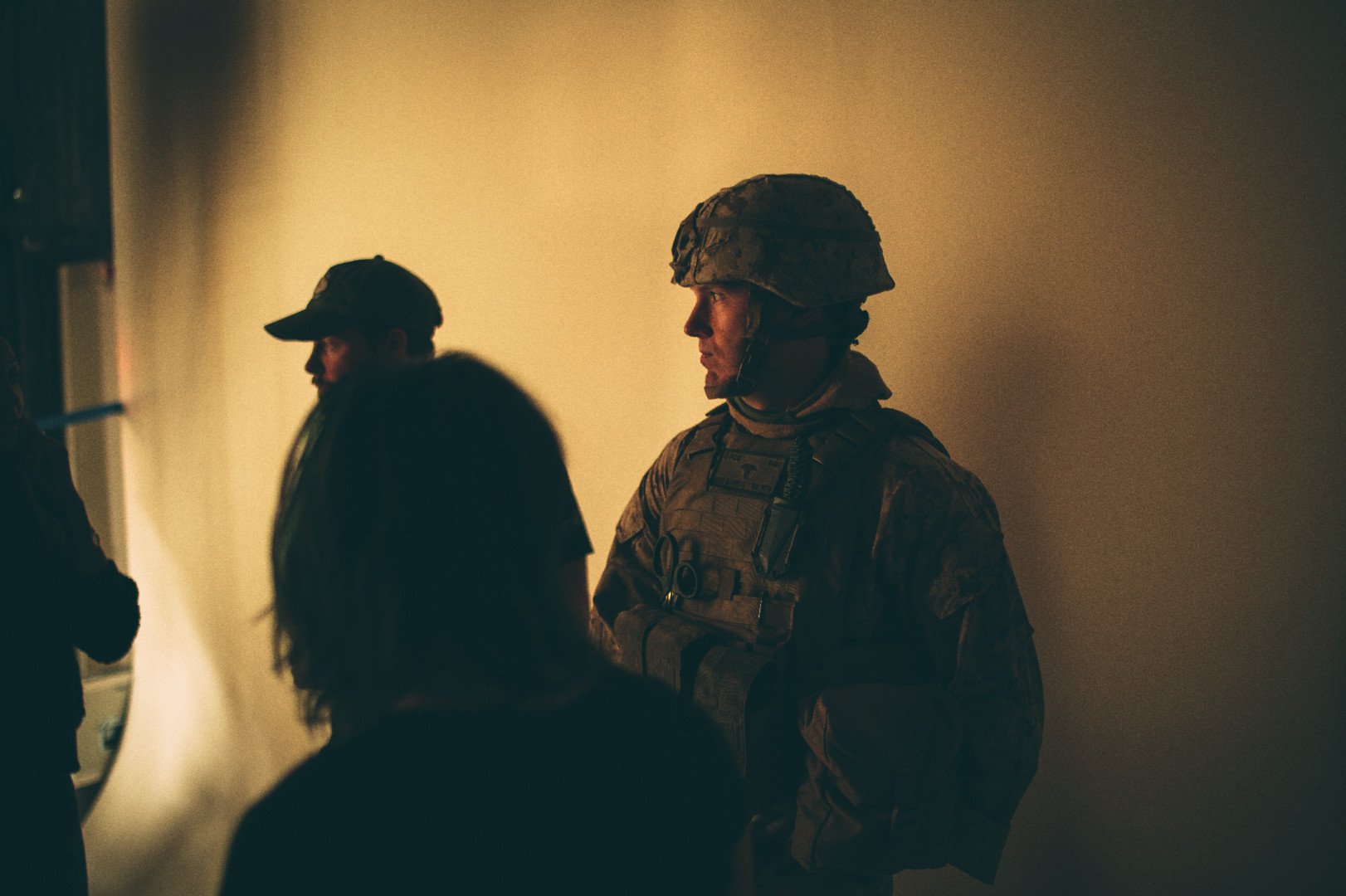 Having grown up with as many toy guns as baby dolls, I’m proud to be gaining a reputation as a female action aficionado who delivers gritty, emotionally driven narratives.

After receiving my BA from Harvard University in 2008, I moved west and have since been working as a director and producer in Los Angeles. I’ve filmed extensively across the globe making numerous acclaimed television programs for networks including Animal Planet, Discovery Channel, and A&E. Recently I have worked with some of the best stunt coordinators and second unit directors in the business of movies including John Wick 2 and Baby Driver.

Currently working on my next projects, last year I was a finalist for the HBO, Sony, and NBC Directing fellowships.