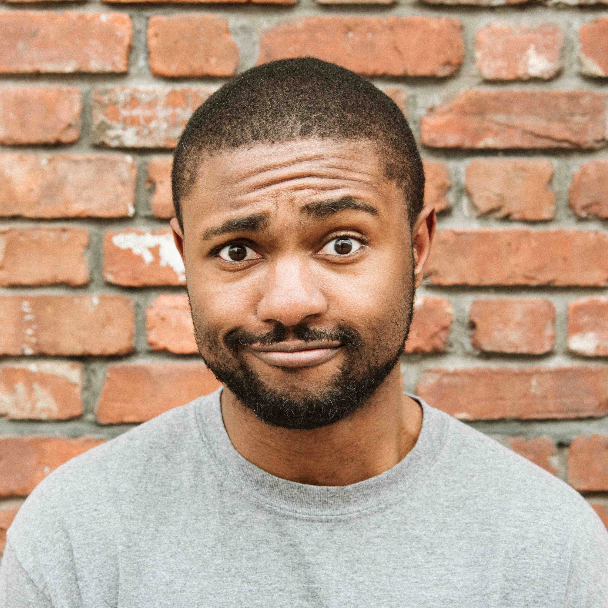 The Backyard You Know

After a series of setbacks at Harvard University, IBI JOSEPH is forced to move back to the Bronx—the home he thought he'd escaped as a young prodigy. 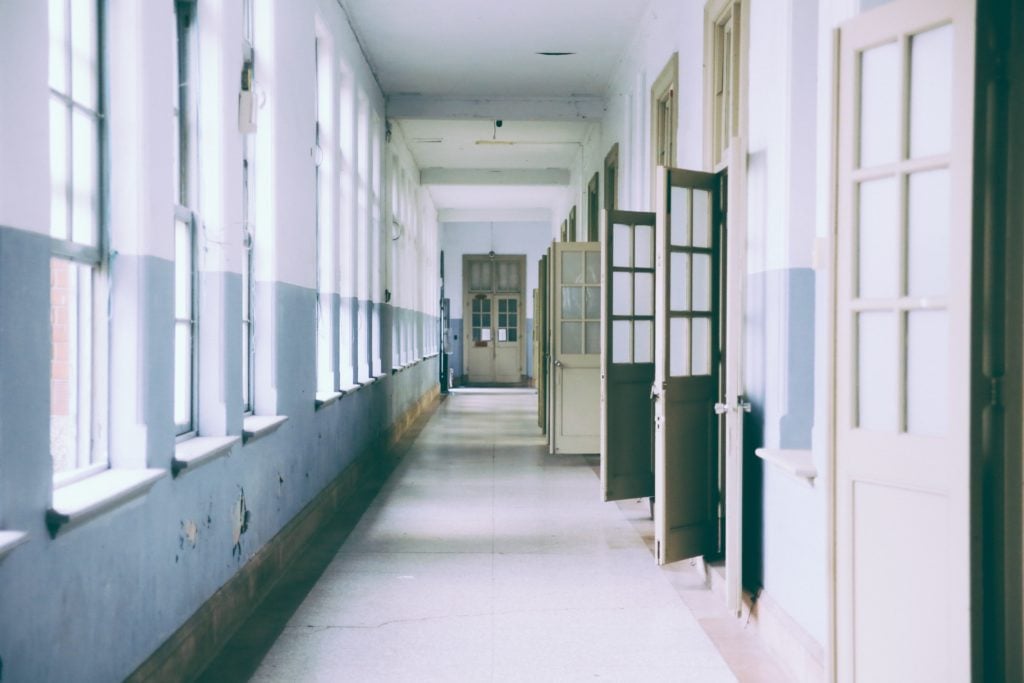 My name is Ben Philippe and I’m a freelance writer currently living in New York where I teach English & Film at Barnard College. I hold a Bachelor of Arts from Columbia University and an MFA in Fiction & Screenwriting from the University of Texas, Austin. 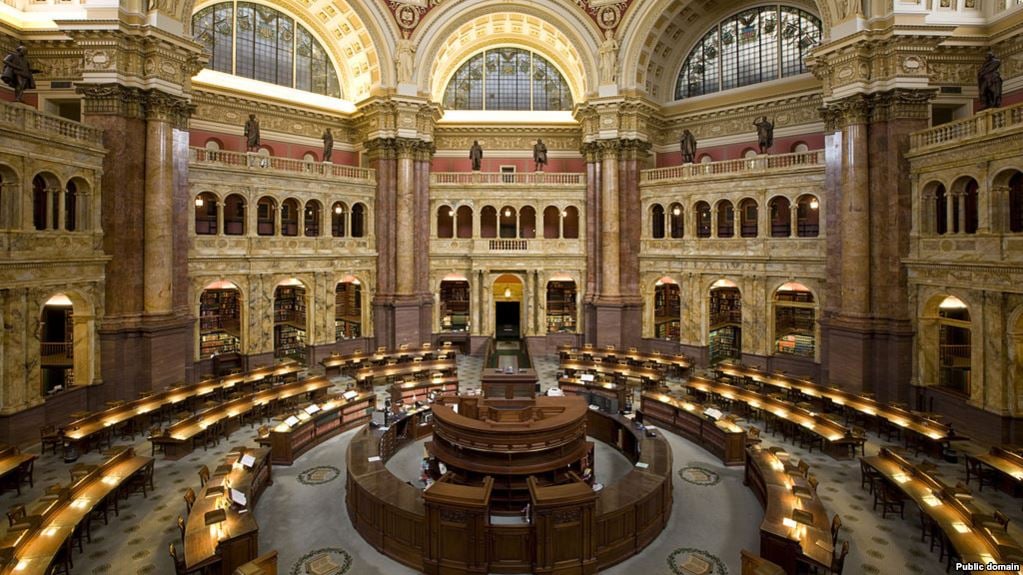 Where did this script come from?

A lot of stories of black people “pulling themselves out of the ghetto” never account for the fact that this ghetto was also once their home.  I wanted to imagine the homecoming of a character that once got THE golden ticket out and now finds himself having to go back.

THE BACKYARD YOU KNOW is the story of a smart, somewhat pompous son of the ghetto who will eventually become a pillar of this community he initially believes himself too good for… fighting it tooth & nail along the way. 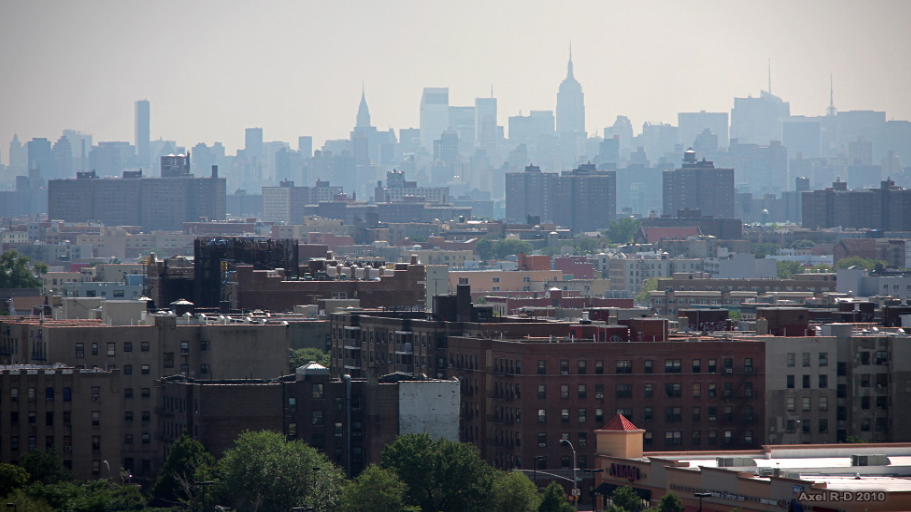 What are your thoughts on Cinema & Television?

Both are very neat. I owe as much to the movies and shows I watched growing up as I do to my college major.

I have a soft spot for characters who have an innate ability to be their own worst enemies (Fleabag, The Marvelous Mrs. Maisel, Shameless, Insecure) and will always touch the stove… Maybe I just relate more easily!

I love stories in which the Supporting Characters feel like people living their own lives rather than just props to the protagonist.

Despite the very specific setting, I want to believe anyone that grew up wanting to escape their hometown (which in my case were French Canadian suburbs) and ever found themselves moving backward rather than forward might see something in this story.