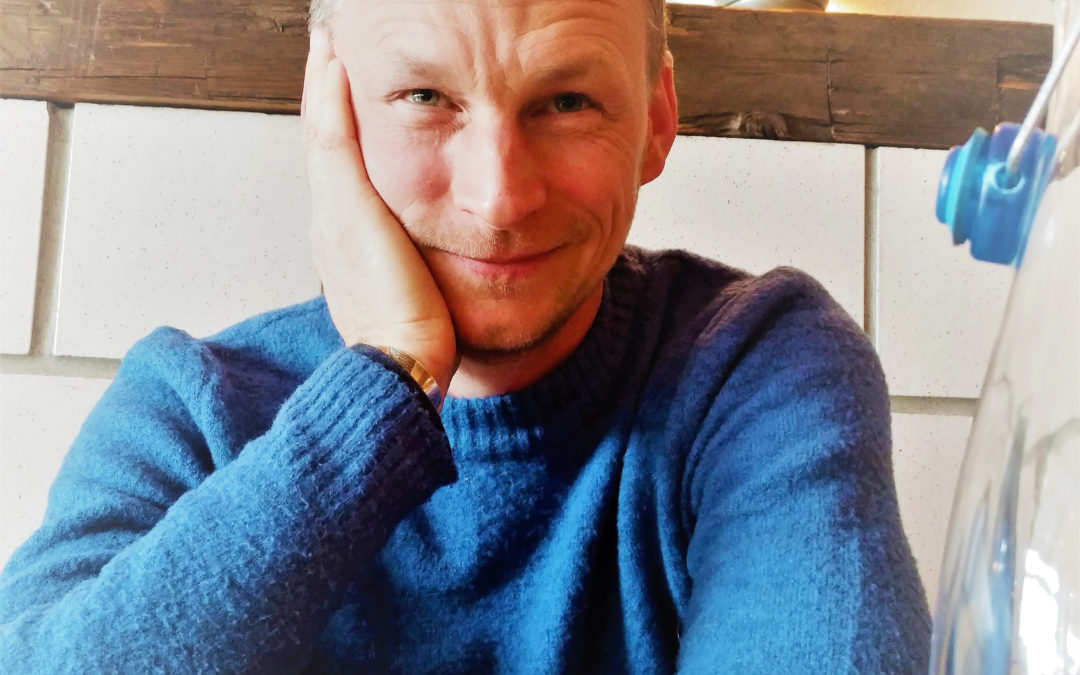 I Love You Mr. Freeze

A girl is abducted by a psychopath with a manifesto, and a world-weary Sheriff must team up with the local ice cream man to find her before it’s too late. 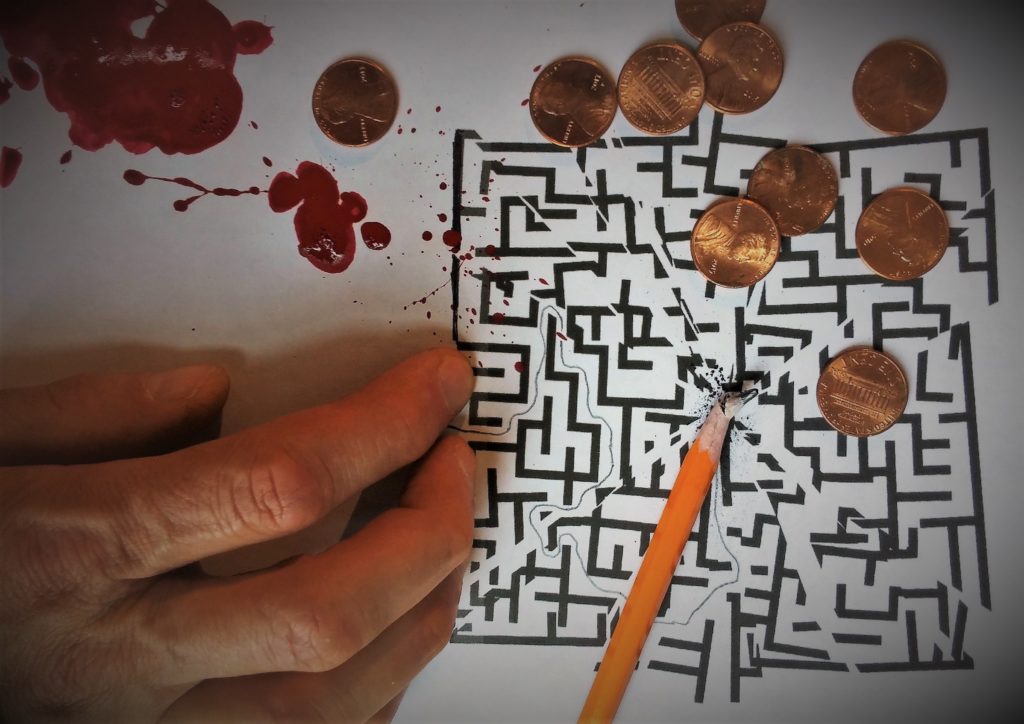 Randy Rex studied fine art in college, recorded and toured in a rock band for 11 years, and has published some short fiction. The script I LOVE YOU, MR. FREEZE is the product of the type of sensibility that can enjoy the cozy quirkiness of a show like Northern Exposure, but which can be equally thrilled by the psychotic madness of a movie like Se7en. I LOVE YOU, MR. FREEZE straddles these worlds, inviting us into small-town Atlas, the type of place we wish we’d grown up in. Everyone knows each other and, despite their differences, gets along. But what happens when evil strikes at the heart of such an idyllic place? Do people turn on one another, withdraw in fear, or rally to the cause? With this script, Randy explores themes of fear, control, loss, and the importance of community. I LOVE YOU, MR. FREEZE additionally asks–is it true, in this age of information overload, that the more we know, and the greater our engagement with day-to-day realities, the happier we are? Or, is ignorance really bliss? 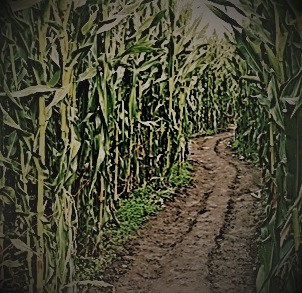 Randy was a finalist in the 2017 Screencraft Horror Screenplay Contest for his script RUNNER’S HIGH, which followed an ex-military woman’s escape from a bizarre backwoods family. He has collaborators in LA, but his creative headquarters is in NYC, where he and his writing partner have a pilot in development titled BACKSTORY about a world where people across the globe begin to recall their past lives; shooting is scheduled to begin in September. Randy lives within walking distance of the theater where 1958 classic The Blob starring Steve McQueen was filmed. He shuffles down there to immerse himself in cinema when not writing screenplays.