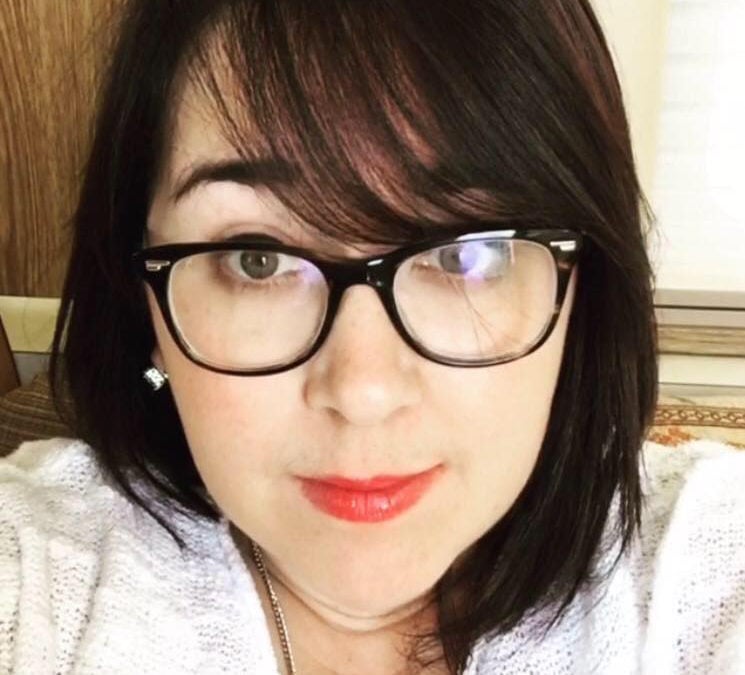 In Post-World War II America, an aspiring horror writer moves to Hollywood to pursue her dreams. But after procuring a job at a major movie studio, an unexpected murder rocks the insular community of colorful personalities, and the suspect is anyone's guess. 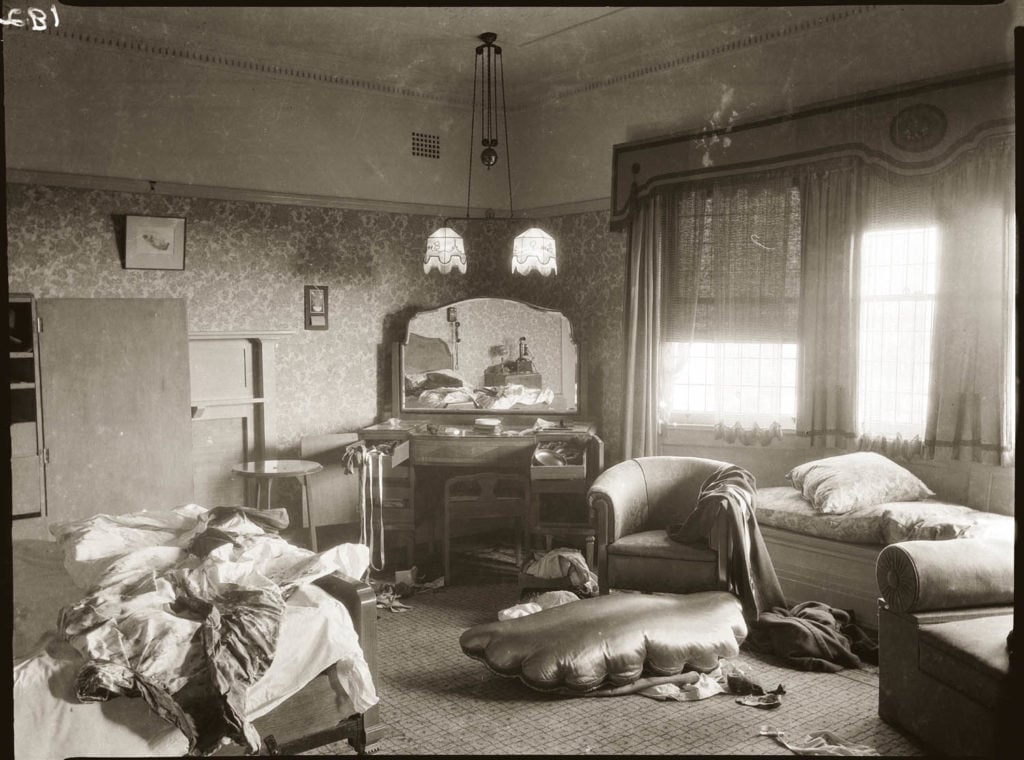 Hello there! I’m Lauren. Lauren Hussey to be more exact. And yes, you read my name right and it’s pronounced just as you think it would be. Thankfully, I spent a majority of my younger years outside the United States (Puerto Rico, The Bahamas, and Singapore) where no one really knew the word ‘hussy’. I moved back to my home state of Oklahoma for my college years where it was all about weathering tornados and worshipping football. As soon as they handed me that diploma, I was out of there! I moved to Los Angeles with dreams of working in TV in any capacity (although my ultimate dream was to be a writer).

One of my first jobs out here was working as a Page at Paramount where I spent most of my time giving tours of the studio lot to celebrity-hungry tourists. I was sort of a film history buff in college, but Paramount is where I really got the bug. My favorite stories to tell were those from the ol’ studio system days where movies were churned out like they were on a conveyer belt, and movie stars were traded like baseball cards. Studios went out of their way to protect their stars and the image of the studios themselves, which made for a lot of fun gossip and larger than life stories. I guess you could say the Paramount lot was where the seed for The Golden Age was planted.

I took a break from writing for a couple of years. My heart just wasn’t in it, and I was preoccupied with my job as a Production Coordinator in television sitcoms. One night, a friend of mine introduced me to the amazing podcast You Must Remember This by Karina Longworth. It was right up my alley. Hello, old Hollywood heaven! I devoured an entire season in what felt like an instant. It inspired me to finally move forward with my idea. Thanks, Karina, for the push!

Once I started writing The Golden Age, I wanted to focus on women and their place in the industry and in the country as a whole during that time. The research I had done was chock full of stories of women being negatively impacted by their time in the studio system (Gloria Grahame’s personal life is a strange ride and worth a Google). I hope by writing this that I have done these women justice.