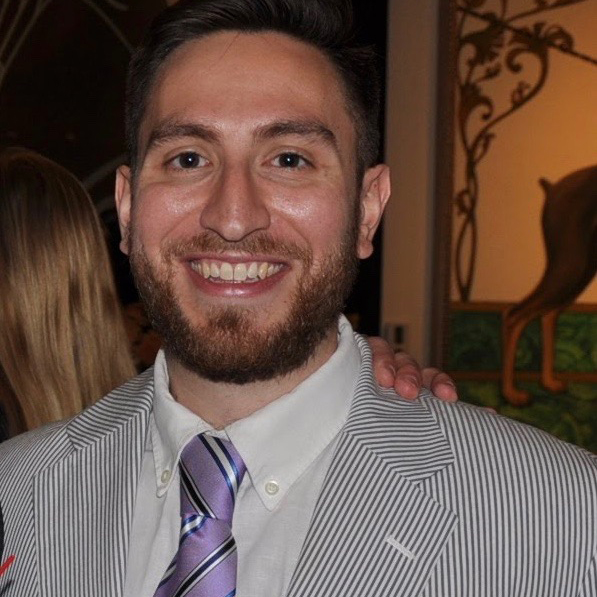 In order to save his job, a disgraced local news videographer chases an impossible story that threatens to topple the corrupt but successful athletic program at a major university. 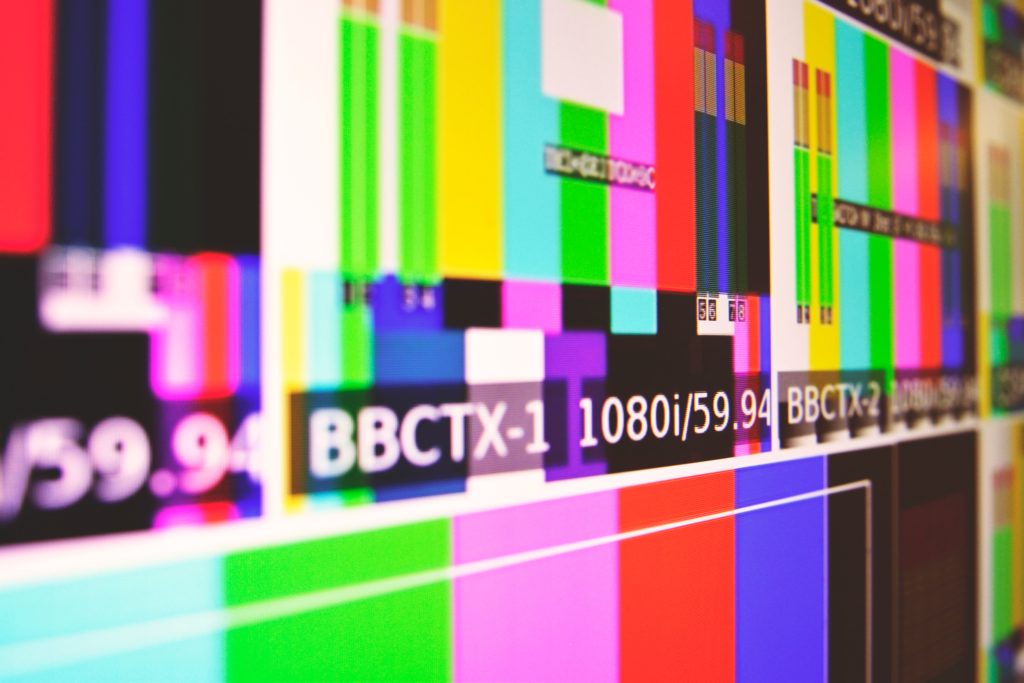 Well, thanks to #FakeNews and social media culture in general, it’s dying as we know it. These days, anyone with a smartphone can fashion themselves as an amateur reporter. The news, regardless of how we consume it, shapes our worldview. The people who work in “the business” are the gatekeepers, and they are simultaneously tough, smart, hideously cruel, funny and vastly entertaining. News Values is a show about these people – specifically, people who work in the oft-overlooked art of local broadcast television.

There has never been a successful hour-long drama about the local broadcast news industry. There have been shows about newsrooms, but somehow the subject of reporters, photographers, and producers who actually work in the field has never been addressed. And it’s a shame because these are very, very interesting people. Their job is to mine a story every day in less than 8 hours. The story is not typically in a newsroom, where muckety-mucks debate the angle (although this can be very juicy) – it’s usually out in the world, where reporters deal with sources, ambush public figures, witness unspeakable tragedies or hilarious mishaps, and generally do everything in their power to get the truth beamed into the viewer’s living room. 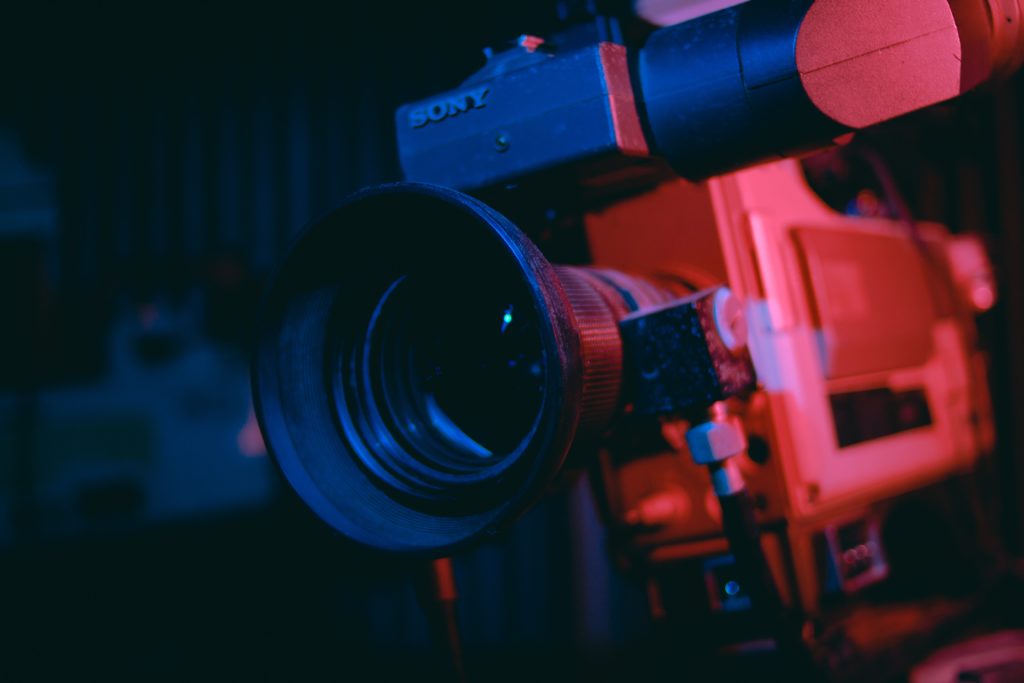 Through the perspective of a local affiliate in Baton Rouge, Louisiana, and one of its zaniest characters, News Values shows us how the sausage is made. Most people have no idea how the industry works. Which video should be shown? What’s the best sound bite?  How do you sum up a complex story in as few words as possible? What’s more important, accuracy or speed?  Which stories should we even tell? These are questions that are asked and answered (sometimes incorrectly) on a daily basis on the global, national and local levels. The way these questions are answered reveals just as much about the audience as it does about the gatekeepers themselves. While national outlets are considered the ceiling of broadcast journalism, it’s in local markets that the strangest and most riveting stories, characters and locales take center stage. These are places where viewers might care less about far-reaching corruption but would throw a fit if a wild alligator ate their tomato garden.

I know this because I held several jobs in “the business,” at times working as a reporter, producer, photographer and editor at two different local affiliates and one international news organization. There is no workplace in the world with a richer cast of characters or a deeper well of conflict. One of the places I worked was in Baton Rouge, the setting of News Values – a mid-sized TV market in the middle of America’s most interesting state.

I grew up in Louisiana but moved to (the other) L.A. in order to tell stories about home. Home is actually New Orleans, the greatest city in the world. If you try to tell me otherwise, you have simply revealed that you’ve never been, or that you’re a fan of one of the other sad football teams in the NFC South. It’s a magical place, and despite being a frequent curiosity of Hollywood, New Orleans – and Louisiana in general – is a region that is serially misrepresented in film and television. It is my firm belief that my hometown and home state are treasure troves of drama (and tax credits!) waiting to be mined, but the right person hasn’t come along to do it.  My goal is to correct that.

Besides writing (for which I have also made the Quarterfinals of the Academy Nicholl Fellowships), I also make sketch comedy from time to time, and you should watch it by checking out my YouTube channel – The Fake Disco Farm.