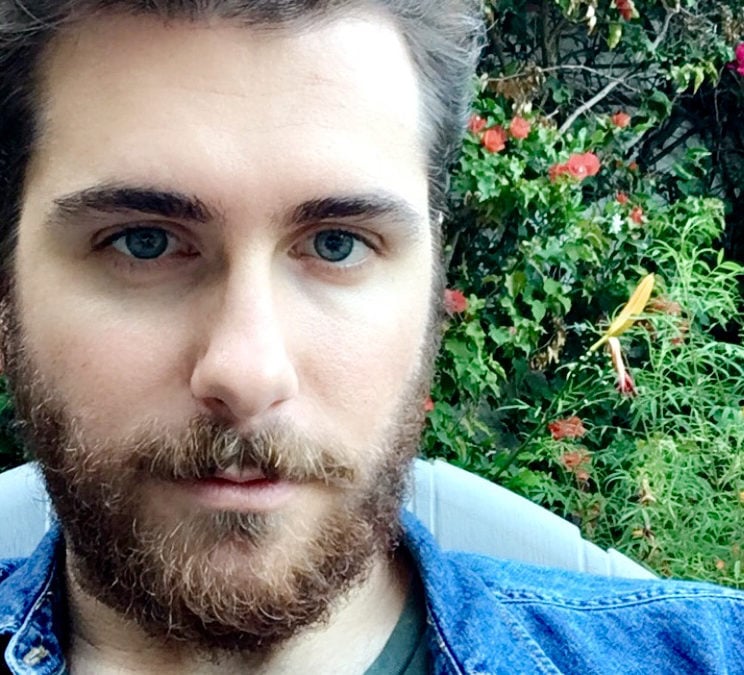 In 1918, a young gun of Odessa's organized crime faction attempts to rise in prominence as his closest friend takes on a leading role in the concurrent Russian Revolution. Based on selected works by Isaac Babel. 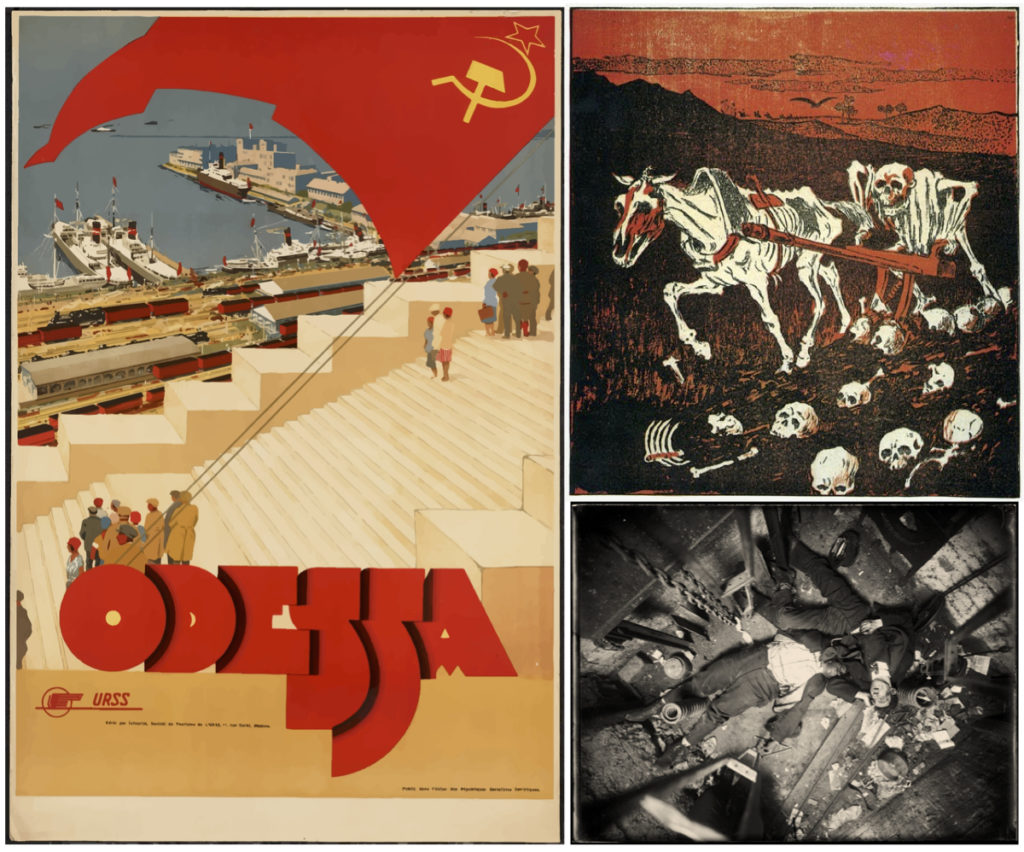 I first came upon Isaac Babel’s stories in a class called “Strange Russian Writers.” The course title wasn’t misleading; not only are Babel’s portraits of Odessan life uniquely intoxicating, rich with his inimitable voice and bursting with fiery energy, but what draws me to them most is the foreign way that the world’s logic seems to operate, functioning on a set of rules that are slightly but fundamentally different from those I’m used to. It made Babel’s collection stand out both as a fascinating semi-historical document and as an interesting challenge for adaptation: how can one make real and accessible this strange other world? 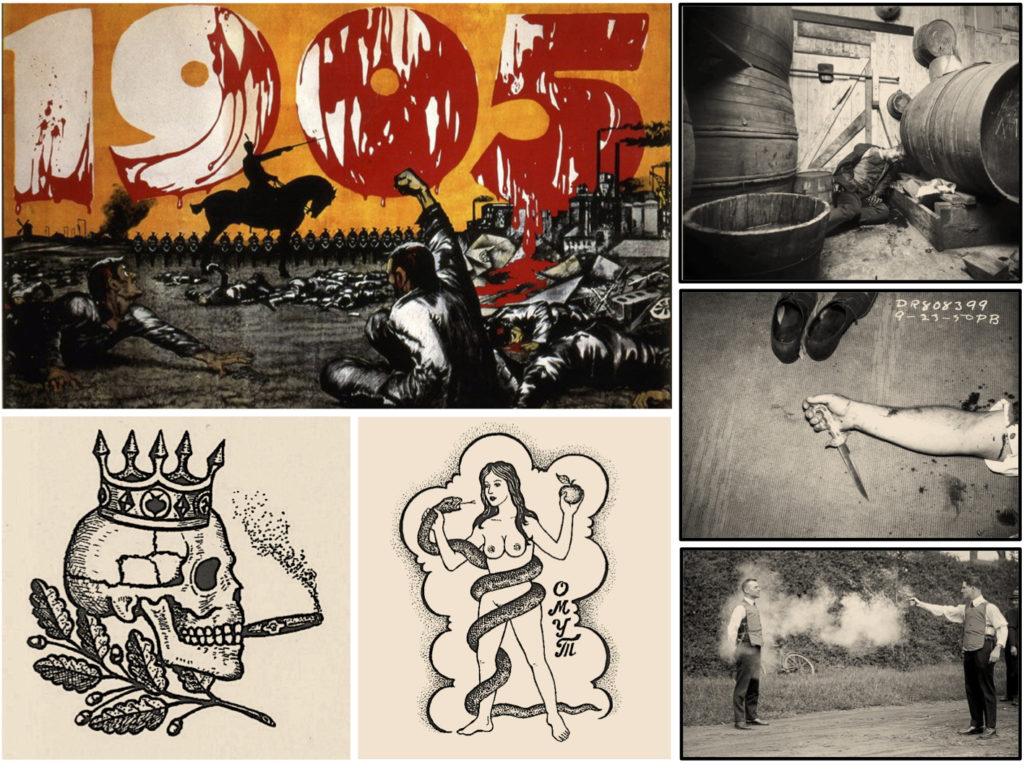 Not long after, I left Boston for my hometown of LA and made Odessa my first post-graduate writing project—it was the one idea I knew I had to put on paper before all else. I quickly found that while Babel’s stories formed the roots of a narrative backbone, they would serve me best as a jumping off point for a larger examination of the ties between class, politics, and violence. All of Odessa’s human drama spills out of these issues and how our characters attempt to navigate and break the vicious cycles of poverty and bloodshed that defined early Soviet history and, whether we like to admit it or not, are mirrored in our own nation’s narrative. I tried to push deeper into what really drove Babel’s antiheroes and discover how they might be illuminated through their provocative foils. Ultimately, Odessa was both fun to craft and difficult to get just right, as passion projects tend to be.

I continue to write at a feverish pace while working at the Sundance Institute and on a variety of freelance projects. Upcoming scripts include a horror feature rooted in Flint’s water crisis and a darkly comedic half-hour about a Las Vegas exorcist.