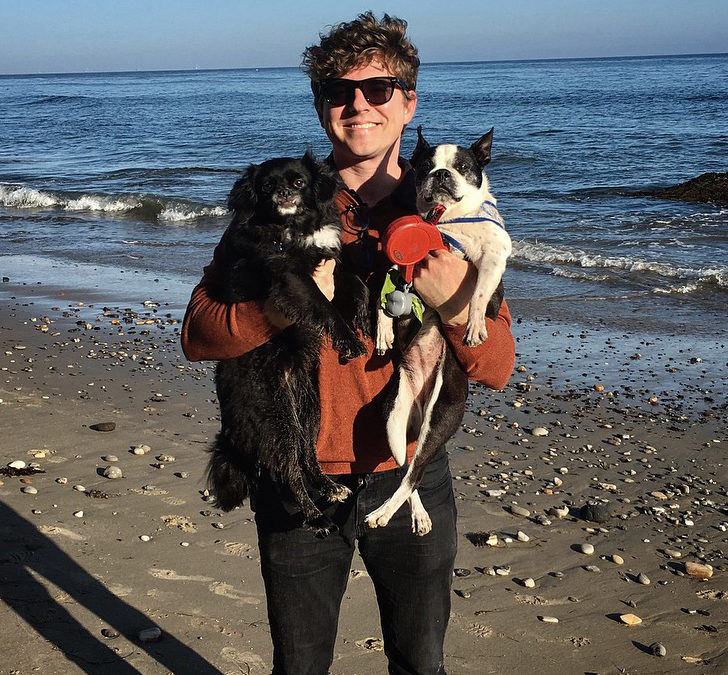 Gary, a perfectly bland middle-aged dad, begins to unravel after being violently attacked by a doppelgänger. Joined by his punk rock daughter and her half-baked boyfriend, Gary embarks on an existential odyssey to locate his attacker. 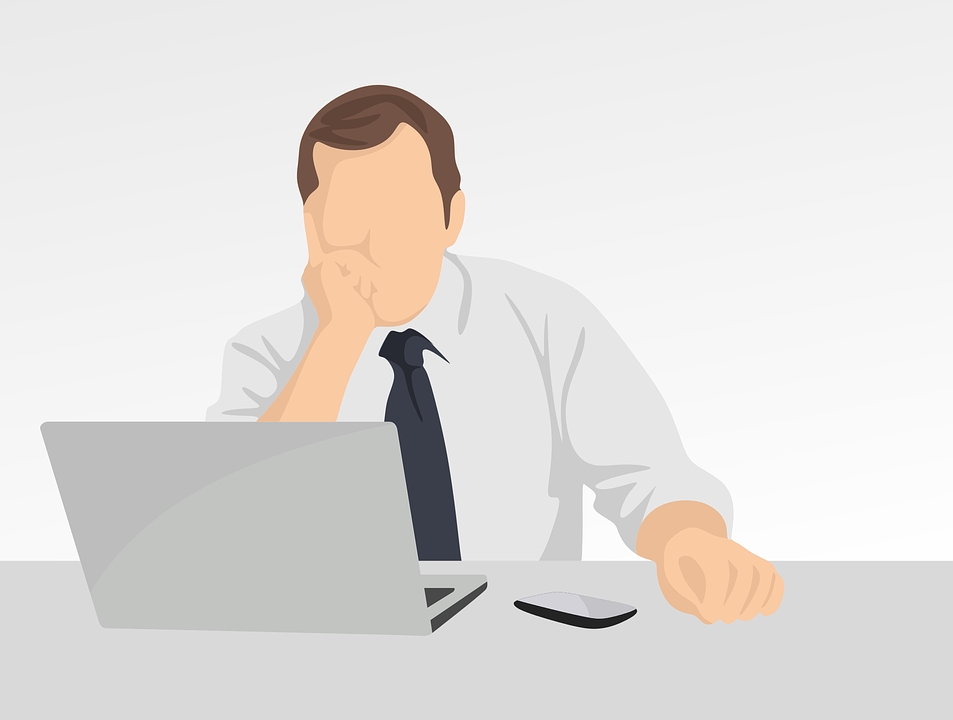 The “about me” stuff: Born and raised in southern California. My mom was a teacher and my dad was a cop. I spent a good chunk of my twenties on tour in a noisy indie rock band. The band left me with chronic tinnitus and a couple embarrassing tattoos, but it also got me writing. Post-band, I did the Screenwriting MFA at UCLA.

I’m into dramas that can make me laugh and comedies that can make me think. I still consider The Sopranos and The Wire TV’s high water mark. As for more recent shows – I’m a huge fan of Fleabag, Barry, and Patriot (which more people should check out because it’s great). Let’s see, what else? I adore dogs. 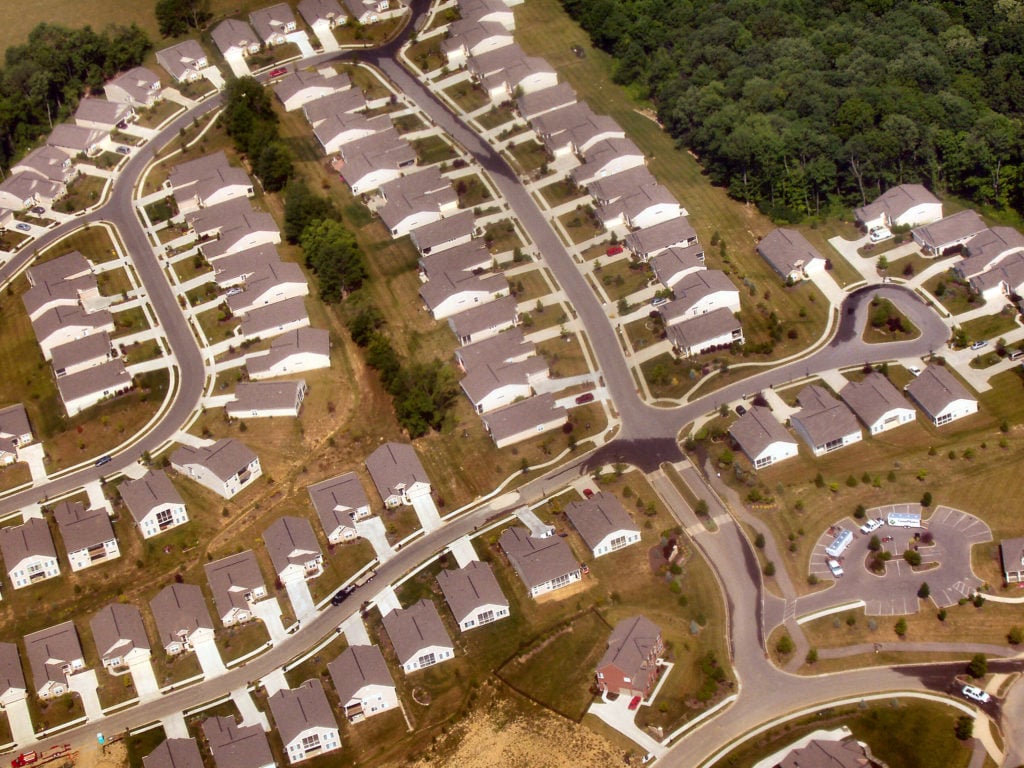 As for the inspiration behind Infinite Gary: I met my doppelgänger in Chicago one time. He challenged me to a game of chess at some park. We had the exact same opening moves and were pretty darn evenly matched the whole time – trading piece for piece. But in the end he beat me, which basically means that I’m the inferior human to my Chicago counterpart. So…

Infinite Gary deals with a guy who has the most average blah-of-a-face in America but is (violently) confronted by the fact that there are other folks who share his blah-of-a-face. This weighs heavy on Gary’s fragile soul and forces him to action. And Gary is pretty terrible at anything action-related, which should hopefully justify this as a comedy.