A secret force of government agents assigned to investigate alien happenings adjust to their new and overly emotional teammate: a super A.I. in a hunky new human body. 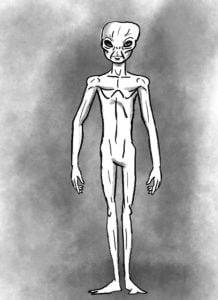 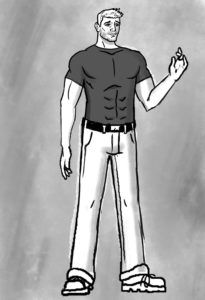 Josh Smooha is a Los Angeles resident with a taste for the absurd and over-the-top. He considers Mike Schur, Edgar Wright, and Taika Waititi some of his biggest influences. Initially wanting to be an astronomer, his tastes changed in his teen years, deciding instead to dedicate himself to comedy TV writing. Josh got a film degree at Florida State University where his thesis film, Cootie Contagion, went on to become a Student Emmy Winner and Student Academy Award finalist. His script, Area 51, connects his comedic sensibilities with his previous outer space, star-gazing desires resulting in mash-up show of his two dreams. His writing has been featured at NYTVF, the Atlanta Screenplay Summit, Austin Film Festival, The Page Awards, The Final Draft Big Break contest, and many others. He hopes to continually make you laugh in the years to come!