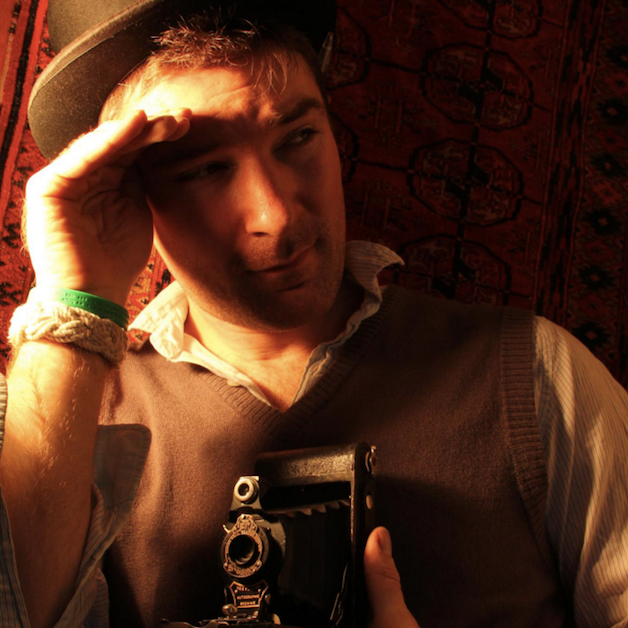 A young, unemployed footman attempts an honest living at the height of the abolition movement in ruthless Eighteenth-Century England, thrown into a sedan-chair startup with his dead employer’s chaotic son and a savvy social campaigner. 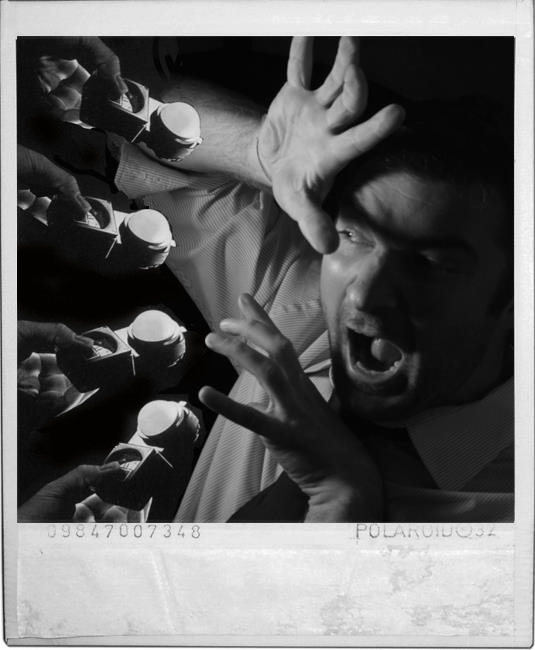 An aspirant brother of the quill, passionate about communicating little known historical stories through disparate genres and mediums, I am particularly drawn to socio-politic themes, moral and spiritual lives and marginal counter-narratives of history, imbuing them with a comedic twist and enough japes to make Josephus Rex blush.

My short film ‘Gerry’s Voice’ played at London Short Film Festival and drew on the 1988 broadcast ban against Sinn Fein, whilst my 40-minute radio drama script ‘The Heavenly Horizon’ chronicled the life of Princess Ka’iulani, the last in Hawaii’s royal line.

I recently completed filming a short comedy, which took its dialogue verbatim from a Whatsapp conversation and reworked it in a period setting and am currently working on an experimental docudrama for the Battlefield Trust. My feature script ‘Albion’ draws on archival interviews from the Imperial War Museum and forms the basis of a Ph.D. by Creative Practice at the University of York.

‘Black Cabs’ is set during the abolition movement in 18th century Yorkshire, with a premise inspired by the rise of Deliveroo and Uber on the streets of modern York and drawing comedic comparisons to similarly people-powered businesses in the eighteenth century. This was the hook needed to explore a raft of contemporary age-old themes, from race-relations, relationships and relatives to economic woes, foes and broken toes and develop an ensemble of unique characters inspired both by real-life contemporaries and from the pages of the literary works of the period.

I host fortnightly meetings of the York Screenwriters Guild, through which Black Cabs was developed, and co-host monthly meetings of York Filmmaker’s Coalition.

Previously employed as a travel documentarian and visual effects artist, I aim to combine the sensibilities of my documentary work with a love of film and theatre to develop my own dramatic voice and sense of realism in dialogue and dramatic setting, inspired by the blurring of boundaries and technique in New Iranian Cinema along with the work of Peter Watkins, Brownlow and Mollo, Peter Kosminsky, Ken Loach, Terrence Malick and Paul Greengrass. I am currently working towards filming my large body of short screenplays whilst developing feature spec scripts set amongst shamanic ritual in Celtic Britain and political conspiracy in 90’s Teesside.