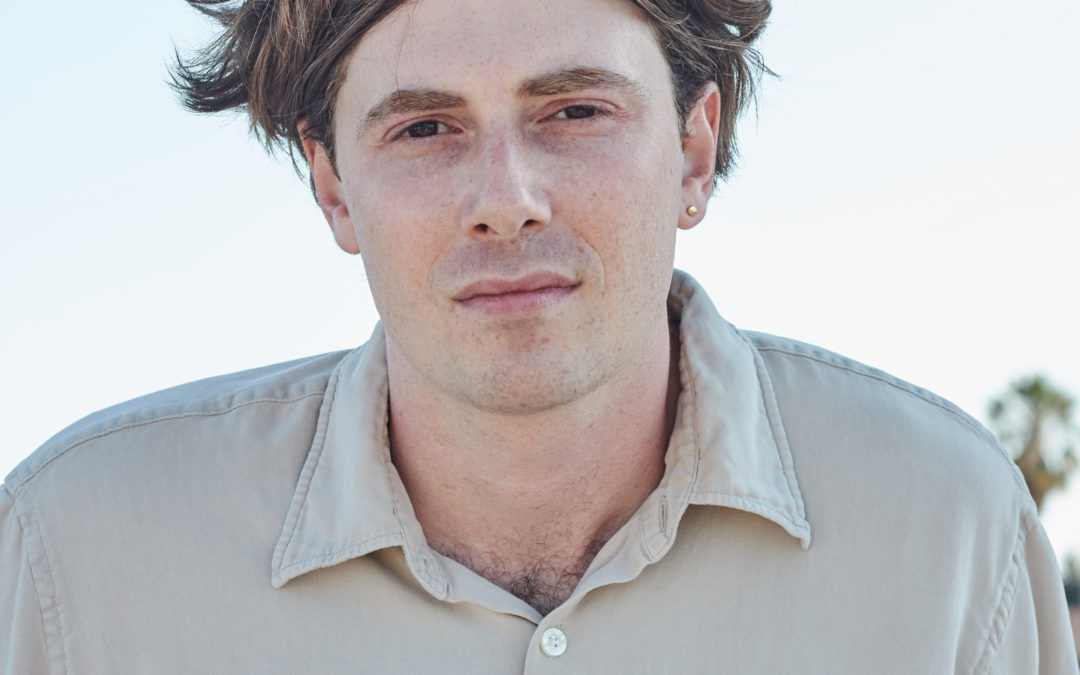 A young woman struggles to achieve and maintain basic markers of human success while literally living with anxiety and depression—as in, she sees them as her roommates. 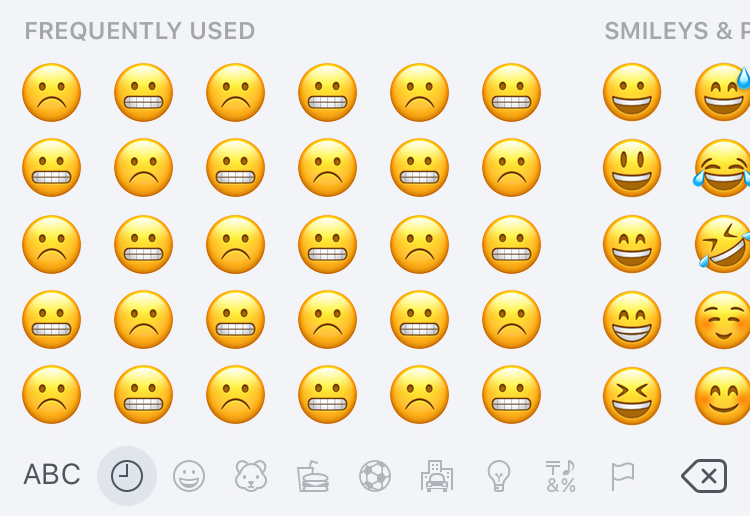 “Issues” is a show by the periodically bed-ridden, about the periodically bed-ridden, for the periodically bed-ridden… or for anyone who likes to LAUGH! Yes, folks, it’s another comedy about misery, this time following a plucky millennial and her eponymous, personified mental health issues. Even alone in bed, Billie’s got lots to offer a viewer, from spoon-sessions with depression (Dean) to playing hide-that-stain with anxiety (Angel.) It’s not a blueprint for a recovery—if those exist, please let me know—but it is a window into the mind of someone who shares her struggles with 18% of the adult population. Along with LAUGHS, it’s designed to encourage a little empathy, be it for the people around us or for ourselves.

A little about me: first of all, I’m fine. Thank you for your implicitly assumed concern for my well-being. I hold an M.F.A. in screenwriting from The University of Texas at Austin, where I was a winner of the Robert Foshko Memorial Screenwriting Competition, and a B.A. in Cultural Studies from McGill University, where I wrote an honors thesis I no longer understand on the experimental filmmaker George Kuchar. A feature script of mine was recently optioned by the Sundance Award-winning producer Seth Caplan, and a short film I wrote, Model Minority, recently wrapped in Austin, where it was the recipient of a UT continuing fellowship and a Moody grant. A Canadian Film Center Writers Lab finalist in 2015, I was raised in Toronto by parents who really did name me Pogo.

Oh, and while I have a platform to address an audience primarily comprised of deeply insecure, profoundly broke aspiring screenwriters: Open Path Collective is an organization that can help you (like it helped me) find nearby therapists willing to work for reduced cost. Even in the socialist utopia that my homeland often bills itself to be, most mental health services aren’t free. That should change.