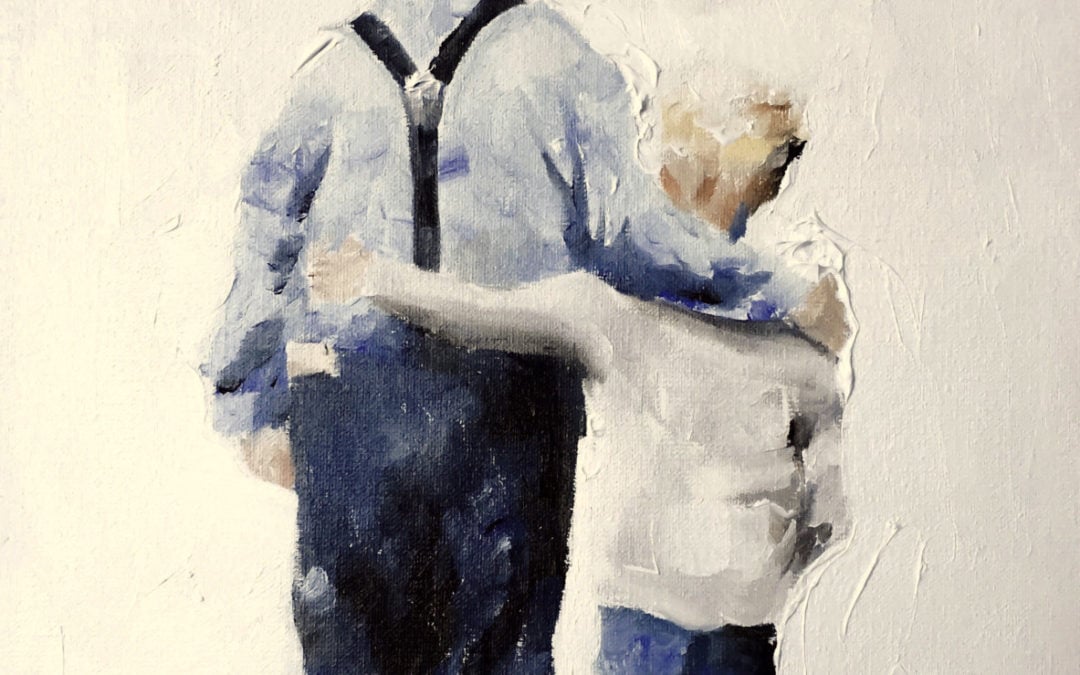 Death of a Fool

A teenager and his dying grandfather conduct afterlife investigations in Miami when a mysterious man hires them to find the secret to immortality. 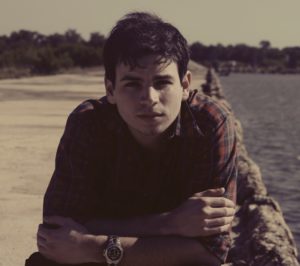 Born and raised in Cuba, Ismael immigrated to the United States with his mother at a young age. In 2009, he received an Artist Fellowship grant to attend the New York Film Academy. After completing NYFA’s directing course, Ismael pursued a B.F.A in film at Lynn University, Florida. His thesis film “Distance” world-premiered at the Miami International film festival. Ismael has worked as lead editor on several motion pictures and commercials for theatrical and TV release. In 2016, he founded his own production company, Rabbit Hole Pictures, with the objective of expanding film production in Florida. He is currently developing projects that advance diversity and position minorities in artistic leadership roles in the creative community of Miami. 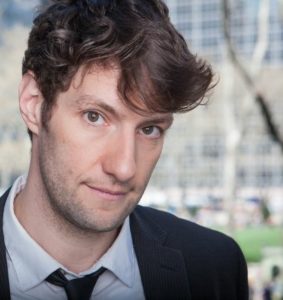 Joe hails from Westchester County, NY, and resides in Brooklyn. He graduated from Skidmore College with a degree in theater arts, and subsequently starred in two long-running Off-Broadway shows,The Donkey Show, directed by Diane Paulus, and Tony and Tina’s Wedding. He has written over two dozen feature screenplays, including two comedies for Triangle Entertainment. His script Kopy Kat is a finalist in the European FEEDBACK Festival, The $2 Film Festival, and was also selected for BET’s Project CRE8.  Films that are currently in production/pre-production are: Meant to Be Broken (DC Dogs), Rio Urban Legend: Witch’s Moon (EVP Films), Layers of Lies (Sonram Productions), Scherbo (Ekstasy Films), I Hear Voices (Gargoyle Productions), and American Dream (Dev Pinn Productions). Joe is also a copywriter at New York magazine.

Joe and Ismael share an acute interest in the confounding mysteries of the afterlife and the great beyond. They have collaborated on several projects that always relate to these existential themes in one way or another, but Death of a Fool has truly helped to crystallize their mutual mystical obsession. 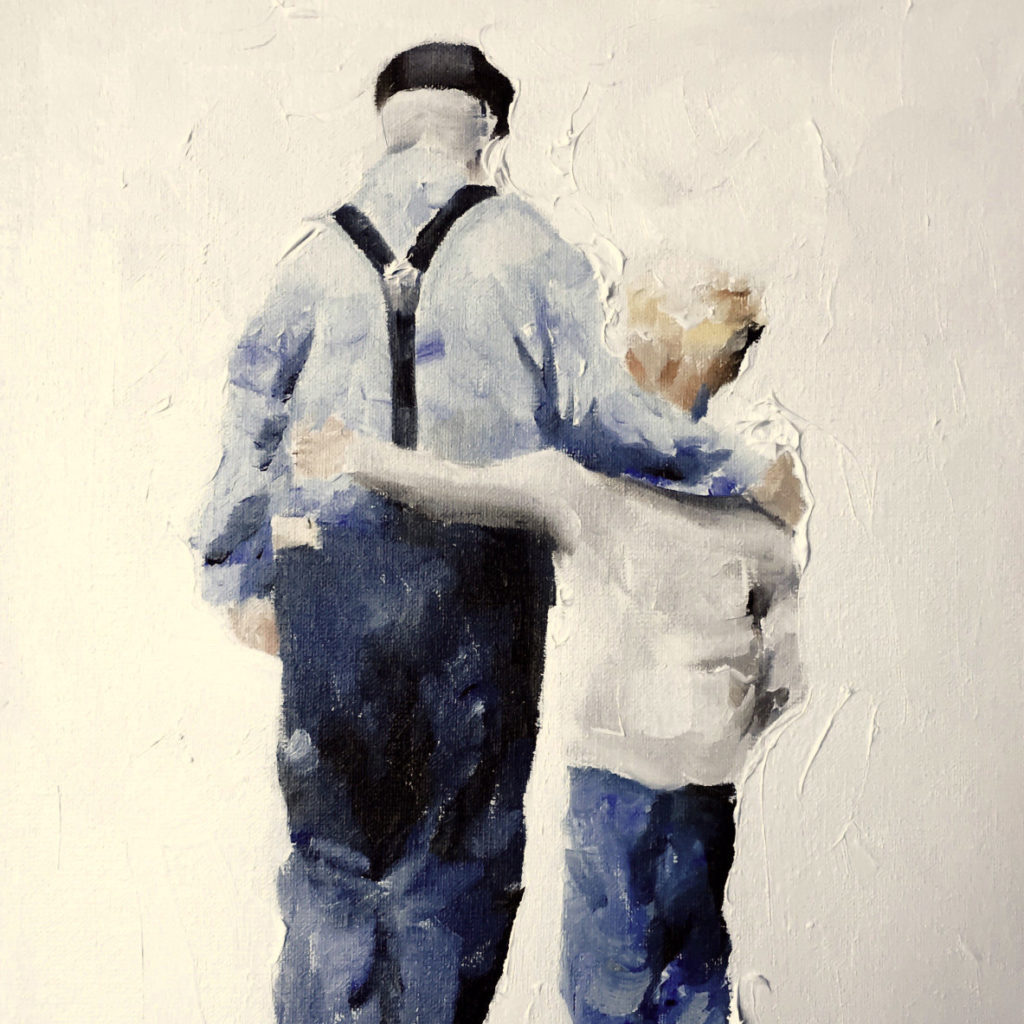 We want to turn Death of a Fool into a feature film. With most of our cast being minorities, our mission is to create stories that examine themes and characters underrepresented in cinema today. As a filmmaker with a sensitive eye, Ismael will be a the helm of this production as Director. Ultimately, we wish to find other collaborators that help us make this film and present it in local and international platforms.