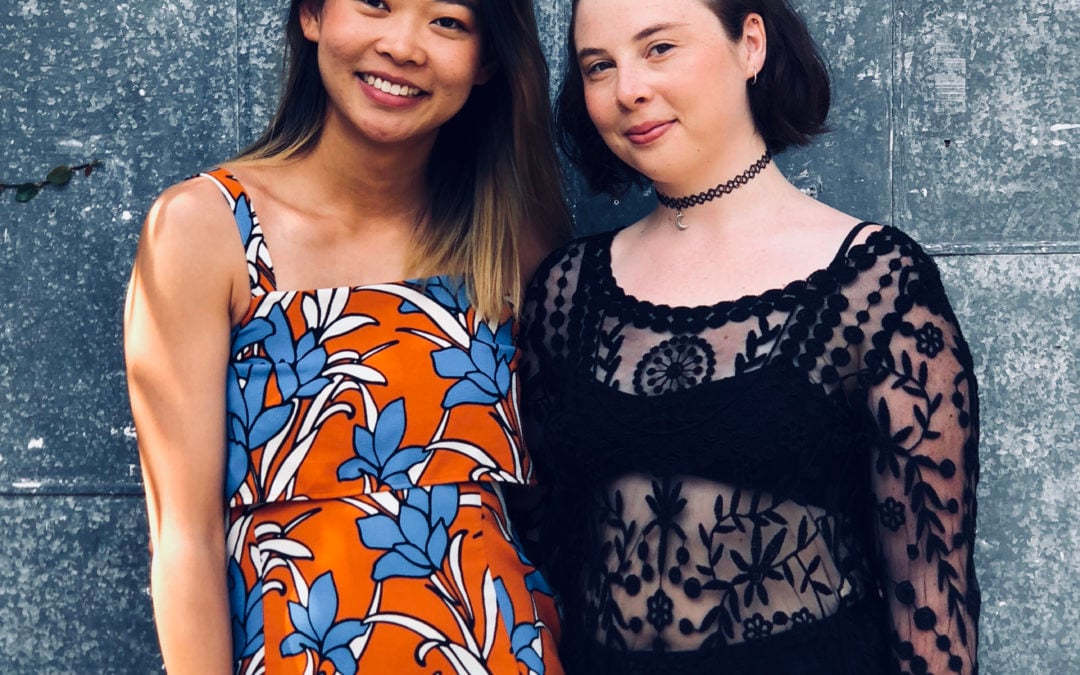 Her Weight On Me

A coming-of-age psychological thriller centering around a Chinese-American girl who, sexually stunted because of her parents' intense pressure, must break free not only from their control but from a monstrous nightmare presence. 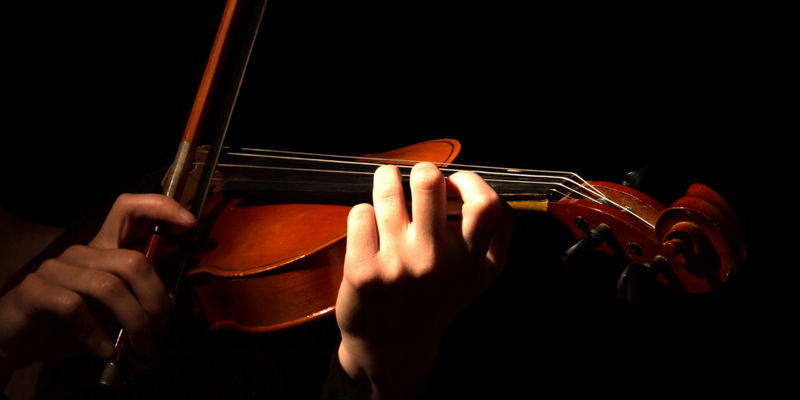 Sofia Drummond-Moore is a screenwriter focused on horror and thrillers about girls, blood, girls covered in blood, girls who love blood, and other variations. Youth, friendship, violence and mystery are a few of her favorite topics. Rebecca Shuhan Lou is a writer/ producer highly interested in stories that talk about relationships, relationships between mother and daughter, between lovers, between strangers.

Both filmmakers graduated from American Film Institute, Sofia and Rebecca bond over their celebration of female power and their interest in the intimate and nuanced relationship between parents and children. One was raised by Asian Tiger mom, while the other lived a hippy childhood preaching the freedom of mind and body. Their clash gives birth to HER WEIGHT ON ME: a stereotypically successful Asian American girl raised by her loving but overbearing tiger mom, under the extreme control of father’s reward-punishment system, tries to break free from her no privacy, no boundary life while haunted by nightmares of something riding on her back, weighing her down, slowly crushing her.

Those closest to you can be those who hurt you the most. Sometimes controlling relationships are covered by lies, rewards, punishments, manipulations, all those in the name of “love”. Can we really break free when we’re connected by flesh and blood? Can we stand up against parents who gave us and taught us everything? Who really knows what’s best for us, us or parents?