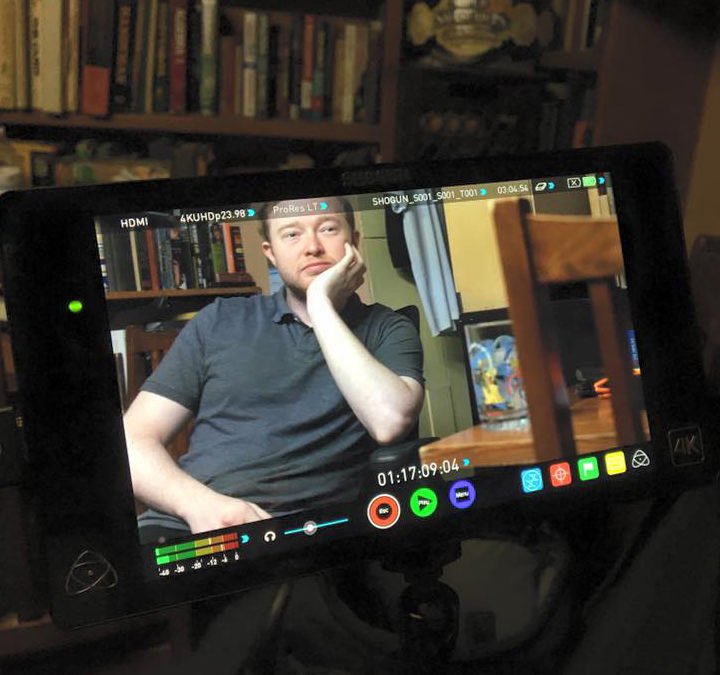 A depressed lunch lady finds new meaning in her mundane life when she falls for a troubled janitor. 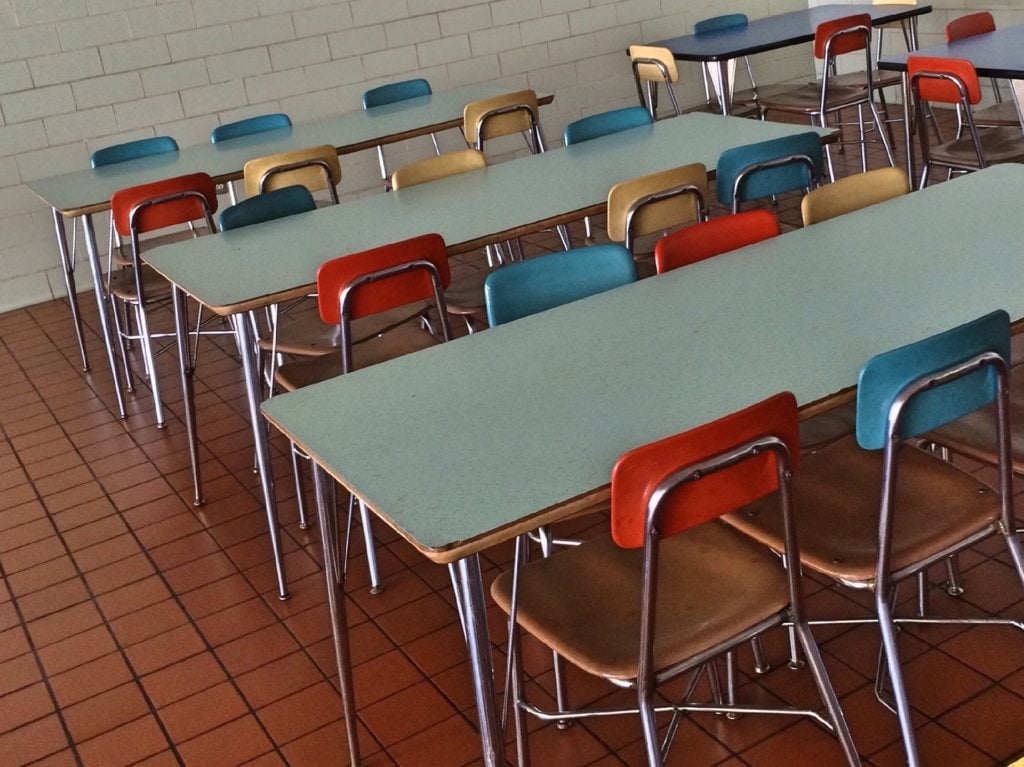 My name’s Will and I’m a writer/director born, raised, and based in the wonderful city of Chicago, Illinois. I’m absolutely in love with Chicago and though I’ve been tempted to move to New York or Los Angeles many times, I truly cannot imagine calling any other city my home. I just recently started my first year in the MFA in Film and Television program at DePaul University, which I also attended for my undergraduate degree. I firmly believe that DePaul’s School of Cinematic Arts is one of the finest film programs in the entire country, and I cannot wait until this becomes less of a secret. I would not be the writer or filmmaker I am today had I not attended DePaul, and I owe much of my success to its wonderful professors.

My script “Ageusia” largely revolves around my love and empathy for the common folk that most mainstream films overlook. Lunch ladies and janitors are tradespeople anyone who’s ever attended any sort of school are instantly familiar with, yet I can think of few films that contain leads in either profession. Sure, we have “Good Will Hunting,” “The Lookout,” and several others, but despite being people that we are all so familiar with, they are still greatly underrepresented. I was always fascinated by these workers during my time in school, and even when my friends didn’t seem to notice that they existed, I spent time studying their actions and pondering what their home lives were like. My summer before college, just after I turned 18, I even worked as a janitor at my former grade school for several months and became much more familiar with the craft than I ever thought I would. This level of understanding has stuck with me, and it informs every word of “Ageusia.” 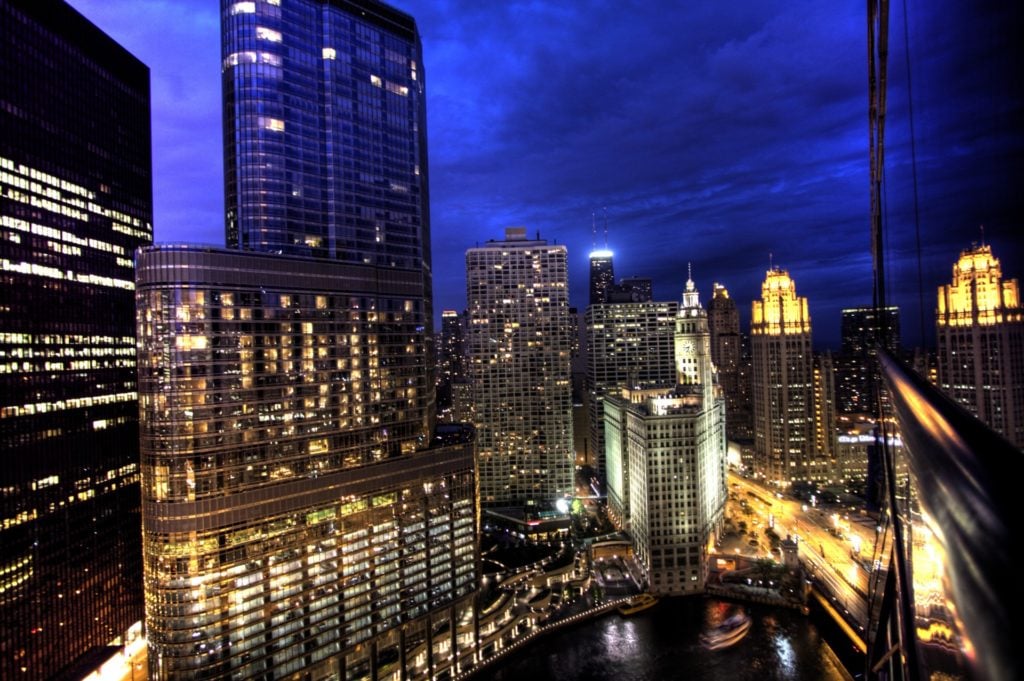 I love many different styles of films, and I like to think my taste is really more eclectic than I’m given credit for, but I often find myself much more drawn to human, character dramas with realistic leads than just about any other genre there is. I can enjoy big, visual blockbusters or stylized crime pieces as much as anyone else (when they’re done right), but even when watching such films, I’m usually more interested in the scenes showing these characters’ mundane lives than the ones showing them fighting off villains. In my opinion, Peter Parker’s high school troubles are more engaging than his tussles with the Vulture, and I usually find myself bored by the climactic battle scene every single one of these films offers. 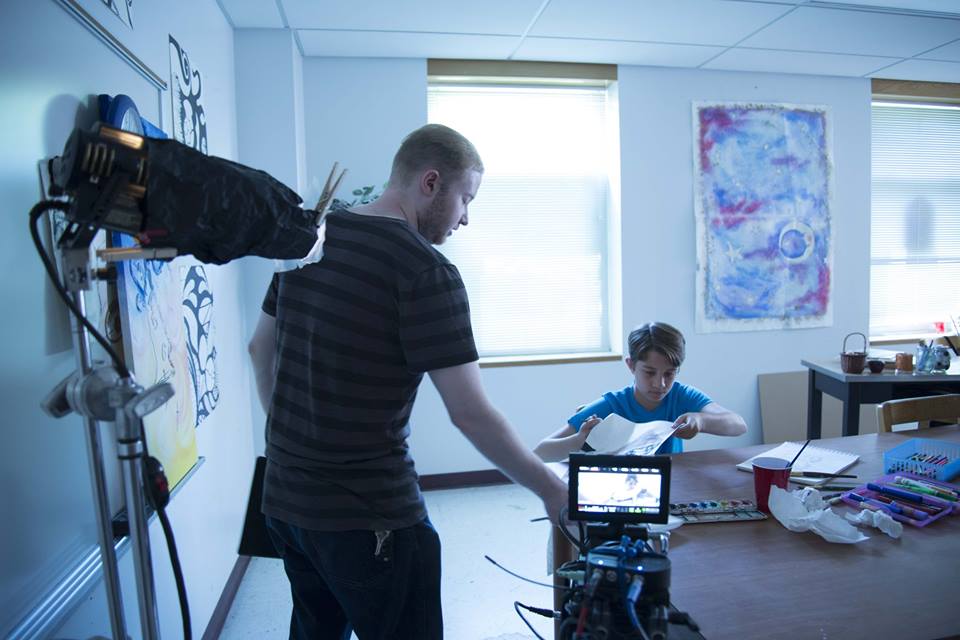 “Ageusia” is a love letter to these small character studies that I’ve grown to love. It is influenced by films I’ve watched so many times their DVD’s are destroyed, while also sharing stylistic DNA with favorites I’ve only seen recently, like “The Good Girl” and “Moonlight.” Above all else, though, “Ageusia” is most clearly a descendant (ha) of the brilliant filmography of Alexander Payne. “Sideways,” “About Schmidt,” “Election,” and “Nebraska” are four of my favorite films ever made, and I strongly believe that Payne has been able to consistently make mainstream films about lonely, everyday people better than any other “big name” filmmaker out there. His characters are often flawed, poor, and unhappy, yet we love them for how relatable and realistic they are. The characters in “Ageusia” are just as flawed as those in Payne’s work, but if I’ve done my job right, they are also just as relatable.

“Ageusia” the film, however, will not necessarily be the exact same thing as “Ageusia” the script. There will be similarities in influence, I’m sure, but its shooting style will have much more in common with films like “Punch-Drunk Love” and “20th Century Women” than the works of Payne. I had a feeling that “Ageusia” was my strongest piece of writing yet, and this acclaim helps affirm that thought. I am doing everything I can to make “Ageusia” a masterpiece short film, and I cannot wait to shoot it and share it with the world! Thanks, BlueCat!