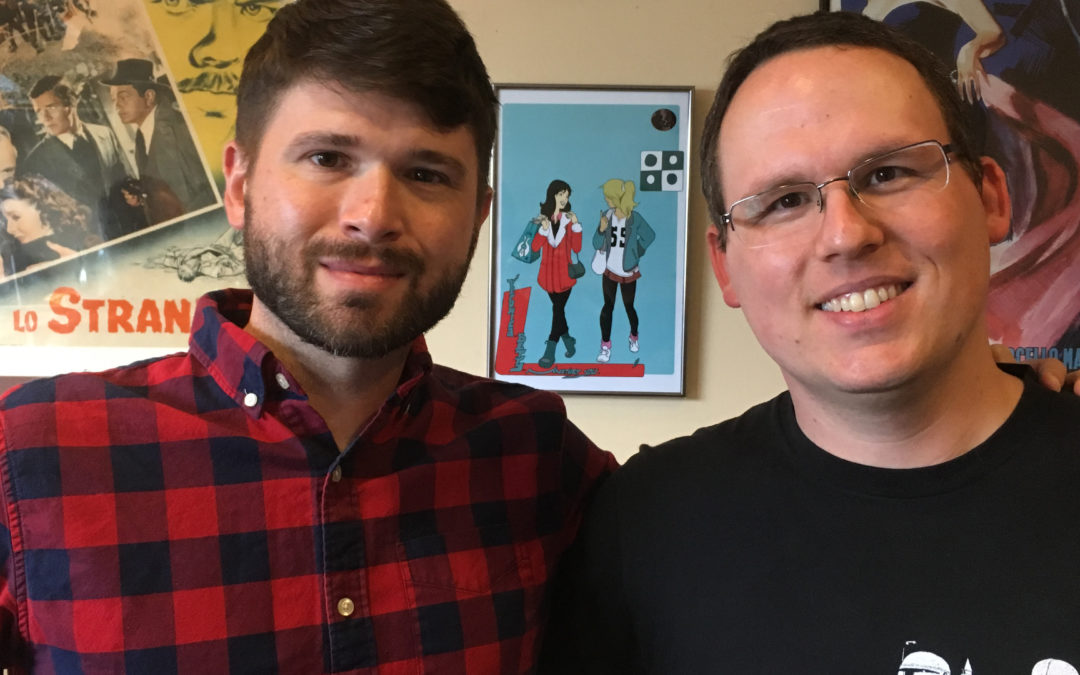 Dr. Roy Jackson was once an accomplished scientist. Now a 60 year old homeless man, living in the woods and spending all of his time acquiring junk to help him build a time machine out of a shopping cart. His latest attempt fails and he's back to the drawing board. An unlikely friendship teaches our obsessive inventor that patience is the true key to time travel. 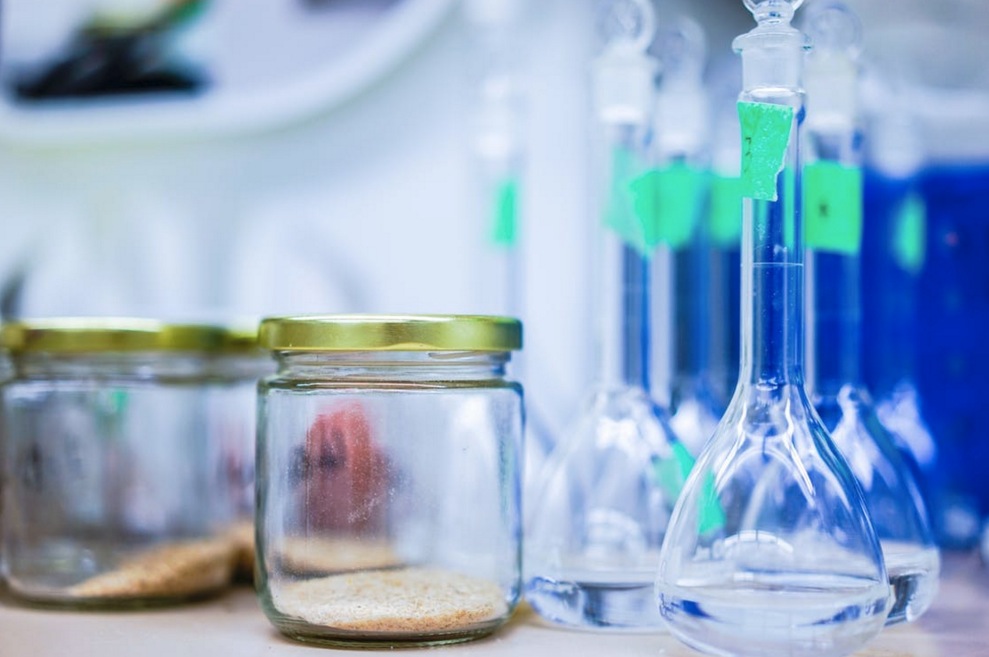 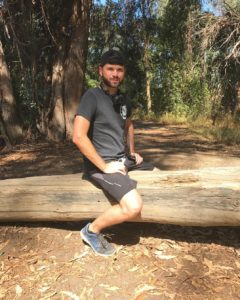 My name is Cameron Thrower and I’m super excited our script, “The Scientist”, was awarded a finalist in the 2017 Blue Cat Screenwriting Contest! What an hono

I’m originally from Charleston, South Carolina where I was introduced to theatre, acting, and directing at the age of 9 at a small town community theater. I was HOOKED! It always kept me out of trouble.

I attended college for Directing/ writing/ film and then made the big move out to California to work for the Americorps Program. It’s basically the peace corps for America. Being stationed in San Jose, CA to help underprivileged youth ranging from grades k-12 and educating on topics such as gang violence, domestic violence, homophobia, and conflict resolution, was an eye opener. Being apart of such an amazing program, hearing so many stories that needed to be told, I packed my suitcase and headed to Los Angeles to pursue my dreams of becoming a filmmaker.

“The Scientist” was the first script I had the opportunity to work with my writing partner, Joe McKernan. I usually write all my own scripts, but I knew I wanted to develop a feature film with a partner. So “The Scientist” was a test run, and it went so damn well… and being a Blue Cat finalist has just added more fuel to this fire. Joe and I have developed a working ethic that works so well for us and “The Scientist” laid that ground work for that. We are more than half way through our feature and both of us are so PUMPED about finishing it. Joe is a phenomenal writer, and I’m excited to see where our partnership takes us.

When I’m not making movies or writing, you can find me on a hike, having coffee at old diners catching up with friends, hanging with Brando & Bogart (my two pups), or relaxing with the Fiancé singing karaoke at our favorite dive bar. Thanks again for the recognition BlueCat!!! 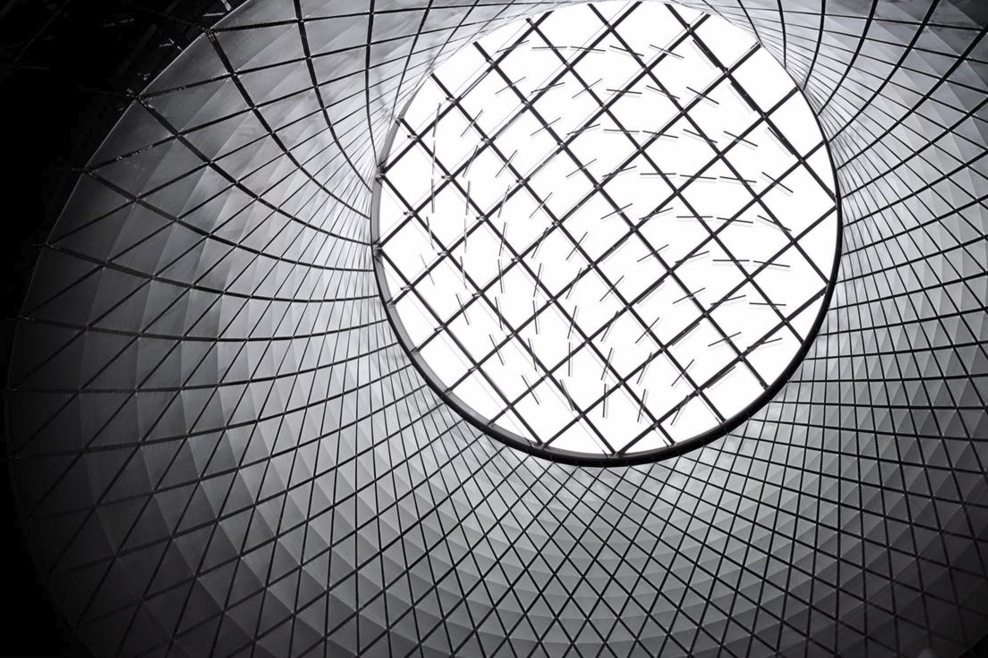 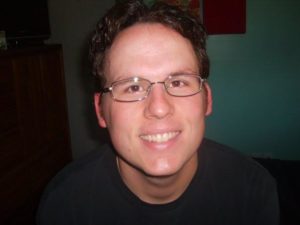 Hi, my name is Joe McKernan and I like to make pretend people talk. It’s a lot of fun and the only thing I’m good at (Well, I also make a really killer spaghetti). I’m a native to Southern California and I grew up in Bugs Bunny’s favorite town to make wrong turn, Rancho Cucamonga. I’ve probably spent more hours in front of a television then any two people so it was natural that I would eventually gravitate towards contributing to creating films and TV shows. It’s been my singular goal since I was a sophomore in high school to write screenplays for a living. I’ve had the immense good fortune of combing efforts in this endeavor with the wonderfully talented Cameron Thrower over the past twelve months. “The Scientist” was our first script together but hopefully just the start of a long, successful partnership.

I love my wife and my son more than anything in the world, but telling stories isn’t far behind (hockey and football are pretty close too). I strive to emulate my favorite writers: Quentin Tarantino, Joel and Ethan Coen, Aaron Sorkin, Aline Brosh McKenna, Judd Apatow, Scott Frank, Tony Gilroy, Andrew Stanton and many others. I have to pinch myself daily that I get to collaborate with a filmmaker as talented as Cameron and can’t wait to make our ideas into reality.