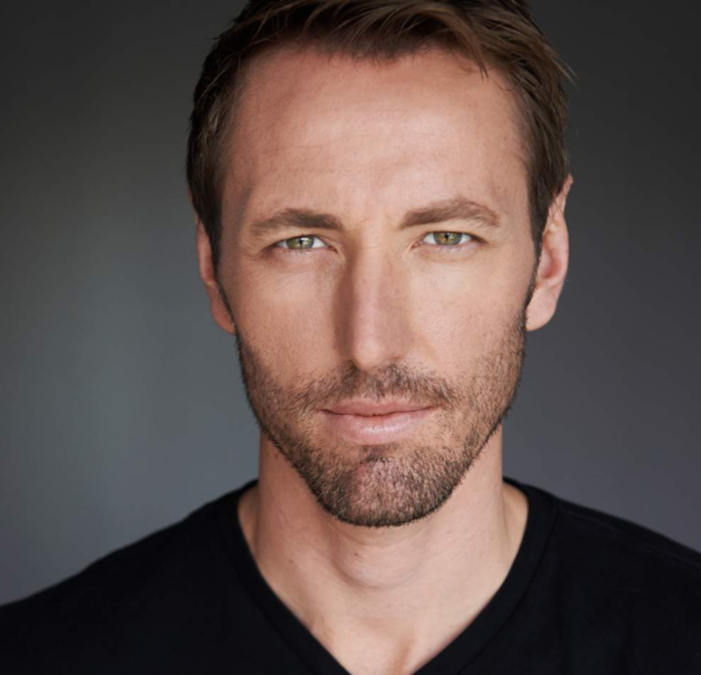 When an African American teenager gets a seemingly depressed white guy to open up, she discovers he's on his way to commit a mass shooting. 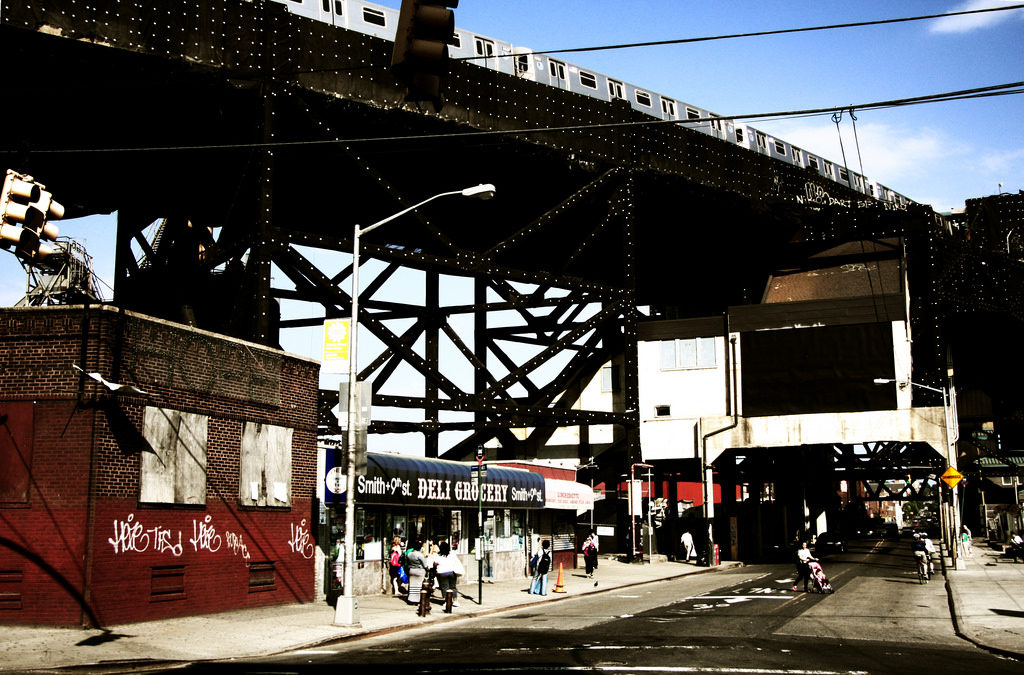 My name is Walker Hare and I’m an actor, writer, and filmmaker from California, currently based in Brooklyn. Sunshine, is a short film that explores mental illness, gun control and the tragic consequences of racial discrimination in America and it’s funny too.

Since receiving my MFA in acting from UCSD two years ago, I’ve written several short films, two pilots, and four features. The feature’s include, The Crying Man (Script Pipeline Semifinalist, NY Stage & Film Finalist, Roadmap’s Iconic Characters Finalist & BlueCat Screenplay Quarterfinalist) a thriller about an introverted children’s book illustrator who becomes obsessed with finding a missing seven-year-old boy, Thorp (Finalist for the inaugural 7k Films Grant) a touching, comedic film about an alien returning to earth to see his best friend after being gone for twenty-five years, and Killer Wedding (BlueCat Screenplay Quarterfinalist) a horror/comedy that’s like Get Out meets Wedding Crashers. With all this output, I have noticed two major changes. Firstly, I am getting better (10,000 hours, right?). Secondly, my writing has been inspired by the state of the world, which brings me to this piece. 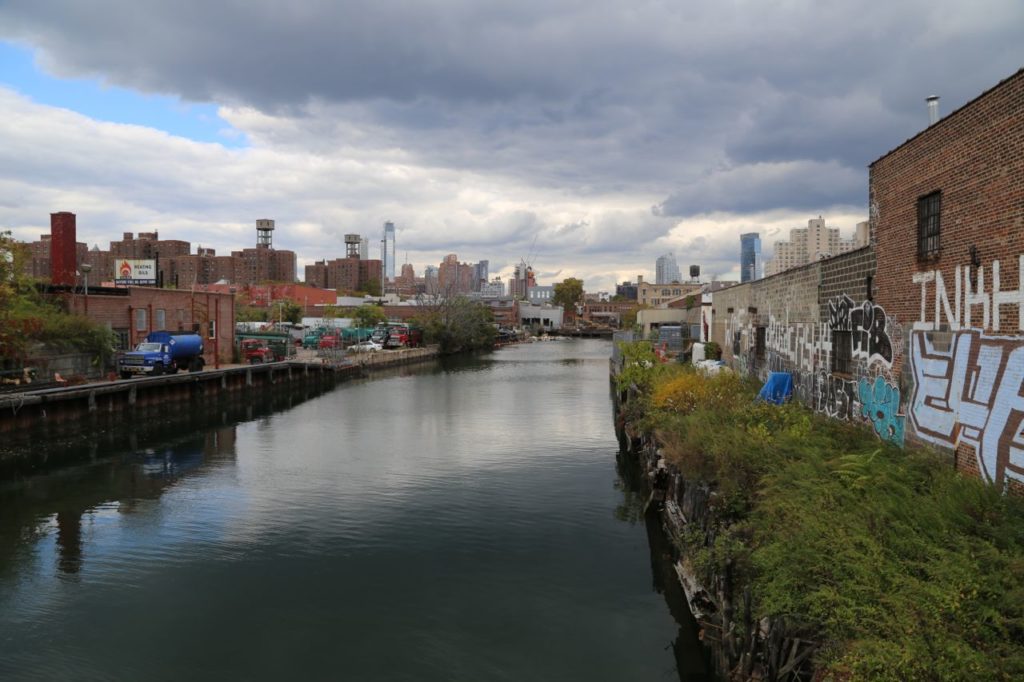 Sun Shine is a short that is funny and entertaining and then it’s not. It’s like real life. It’s like what’s going on in the streets across the United States, from Ferguson to Orlando to the Bronx, NY. On an average day, 93 Americans are killed by guns. People are dying because of how easy it is to get a gun, even if you are suffering from a mental illness.

In Sun Shine, Zora, a teenager, meets John, a man who is on edge, and she quickly finds out why. As she playfully gets John to open up, she discovers what’s lurking underneath. I want to shoot the whole thing in one take, a “oner.” This way, the audience can’t get away. It unfolds in real time. I found a perfect location, near a bustling area with delis on every corner. Just two streets over is a dead end, next to the eerie Gowanus canal. This film is going to take the audience on a ten-minute ride that ends in an unexpected place.