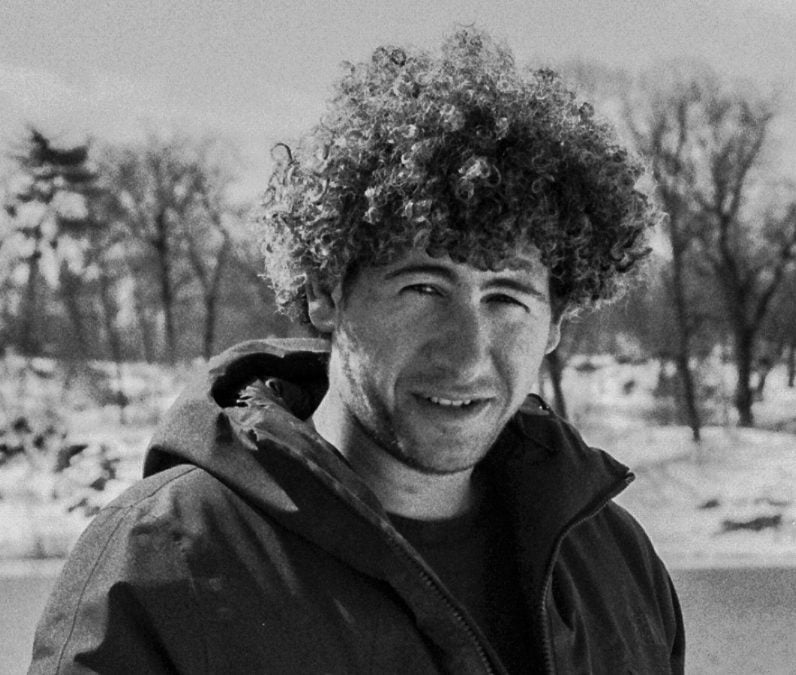 A gritty portrait of courage, tragedy and immigrant life through the eyes of a Syrian refugee.

My name is Mohamed Karim, born in Cairo, Egypt. I started my filmmaking career in 2006 as a trainee assistant director on the Egyptian film “The Aquarium” by Yousry Nasrallah. Between  2009 and 2016, I served as assistant director on several projects including work with Marwan Hamed in Egypt and high-end TV commercials. In 2008, I earned a bachelor’s degree in Cinema Production from the International Academy of Media Science in Cairo, and received my diploma in Film Directing from the Prague Film School in 2014. My year of study in Prague culminated with my short film “The Visit” which won many awards and nominations (Madrid, Los Angeles Lift-Off, Cairo FF, Dublin).

I moved to New York on June 2016 which I can happily call home now. I partnered with my wife and we created a directing team called Los Bandidos. Moving to New York reshaped the creative aspect of my career, it has inspired me and helped me see another dimension to the stories I would love to tell.

On September 2015 I saw the news about the Syrian Refugee crisis, I decided to write something about it. After going through some serious research and closely monitoring the situation, I wrote many drafts and changed many endings to portrait the story of Adel’s family, a very human story about a father trying to just survive with his daughter.

I wanted to show Adel’s family tough journey and highlight how by reaching a big European city it doesn’t mean that you made it and that you are safe (especially with the high percentage of children disappearance).

“Borders of Life” has all the ingredients to create a visually stunning story.

Our characters move through different situations taking place in a variety of locations, an evolving visual aesthetic is created for the film. With this film, we want to create a mood that continuously shows the gravity of our character’s struggles.