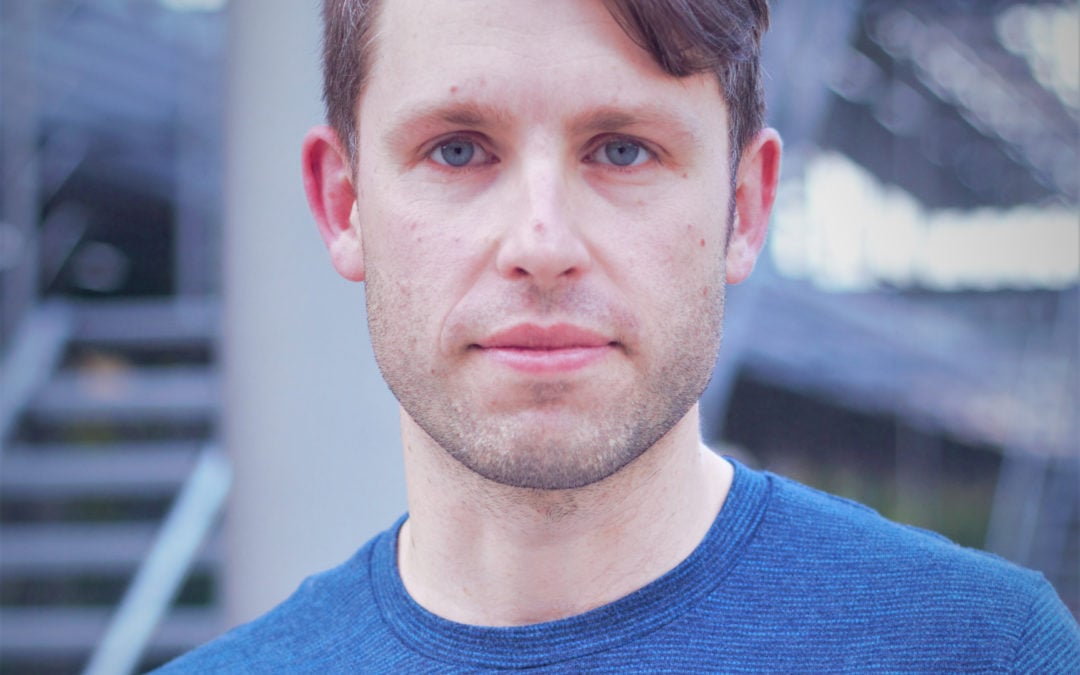 A taxi driver is interrogated over a bank bombing. As he is questioned about what happened by a police detective, certain details do not add up. 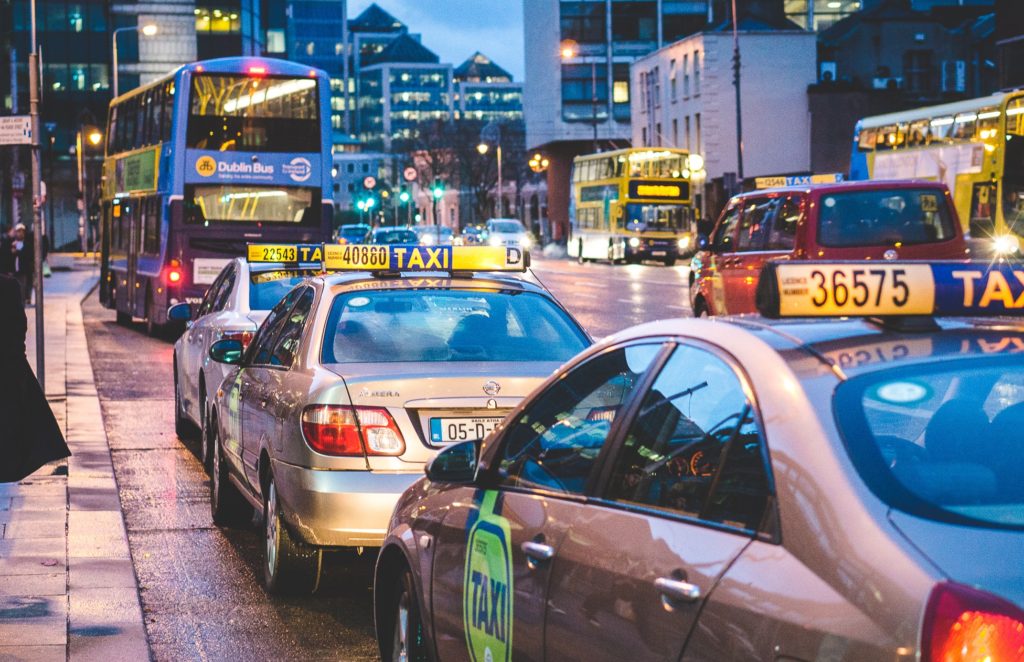 Writing screenplays can be exhilarating and frustrating. When I studied films in college, I knew that one day I wanted to write them myself. I didn’t have a clue how to get into the industry, but I knew if I kept writing I would improve. When I wrote The Call it was out of a moment of frustration. I was trying to write a feature, a police detective story which I hopefully will finish, but I just felt stuck. I told myself as a fun exercise, maybe just try and write a short film about an incident. I really love films where you have to unravel the pieces of a detective story, like Memories of Murder or Zodiac, films where you are never sure if the actual antagonist will be caught, despite the best efforts of the detectives. It’s the process of working out the case that is exciting. Then there were films such as those of Park Chan Wook and The Vengeance trilogy, where a seemingly innocent person is faced with a moral dilemma and this can be influenced by their vices or past misdeeds. That’s what I’ve really loved in cinema, characters represented with a fork in the road and deciding what path they must take. It’s not always a positive call to adventure. Michael Mann is a master at this. I always feel the characters in his films represent both sides of the coin, that Vincent Hanna and Neil McCauley could have swapped roles in Heat if things had worked out differently. 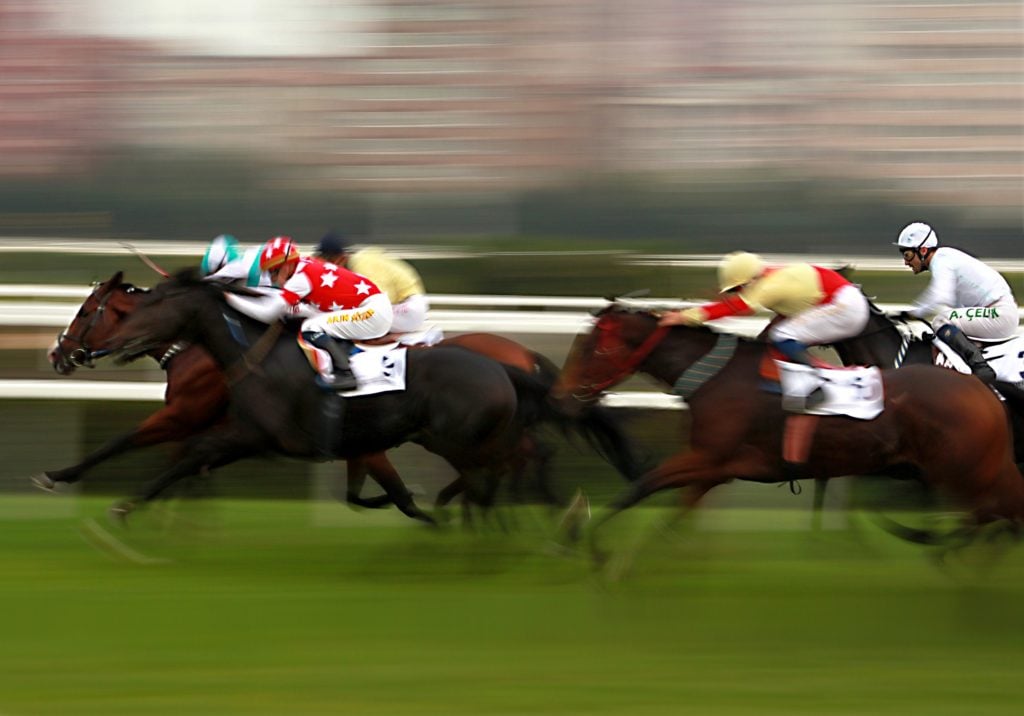 I find structure in films really interesting; the how of telling a story can sometimes be more interesting than the why. For me, though, it is the characters that do most of the heavy lifting. I can feel it sometimes when writing dialogue, that if what characters are saying is only to drive the story forward, rather than their inner conflict, something is not right. When I wrote this, I just upped the ante on conflict, whereas before I may have held back on it. To do that, I used the character of Abdul and his gambling addiction, a good guy who tried to hide his addictions but in doing so affected his marriage. Addiction is very interesting. What it can do to a person, how other people spot it and how they can manipulate someone with it. This is what I really wanted to explore, a good person involved in a horrendous incident because their past addiction arises again. I do love the crime genre, but I knew that even by using the tropes of the genre, I would still need certain original aspects of the characters to take centre stage. 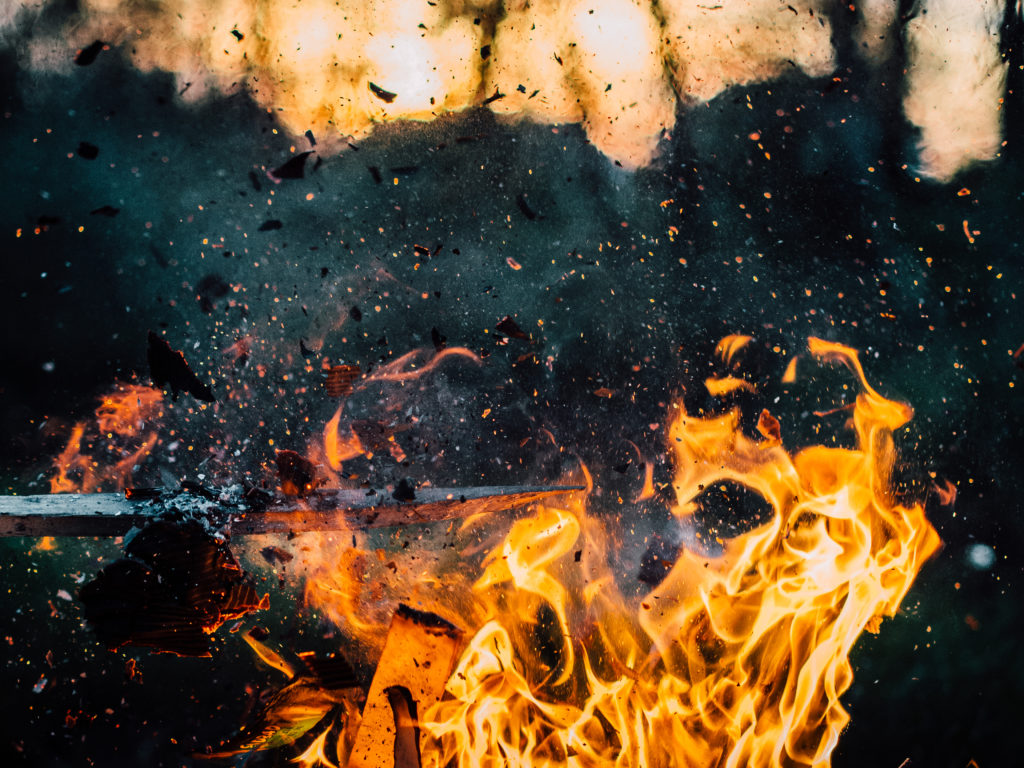 I love interrogation scenes because they allow unreliable narrators to enter a story. The person being interrogated will tell their version of events, but they don’t want to incriminate themselves so they will hold off on key details. It’s up to the detective to figure it out.

I don’t always write crime films though. The films by some of my favourite directors such as Wong Kar-Wai, Claire Denis, James Grey and Terence Malick are always able to switch up genres. I want to do that through my writing.

I have to keep writing, it’s the one thing that when I am doing it I don’t want to be doing anything else. When I am not writing, all I keep asking myself is why I’m not doing it! Fitting it in around work and other aspects of life is tough at times. If I miss a few days, I can get very anxious. It’s important to remind yourself that the story is in there, you just have to get it out by whatever means you can. You’re not always going to be inspired and you may only have ten minutes free, but if the intention is there, then that can be enough.