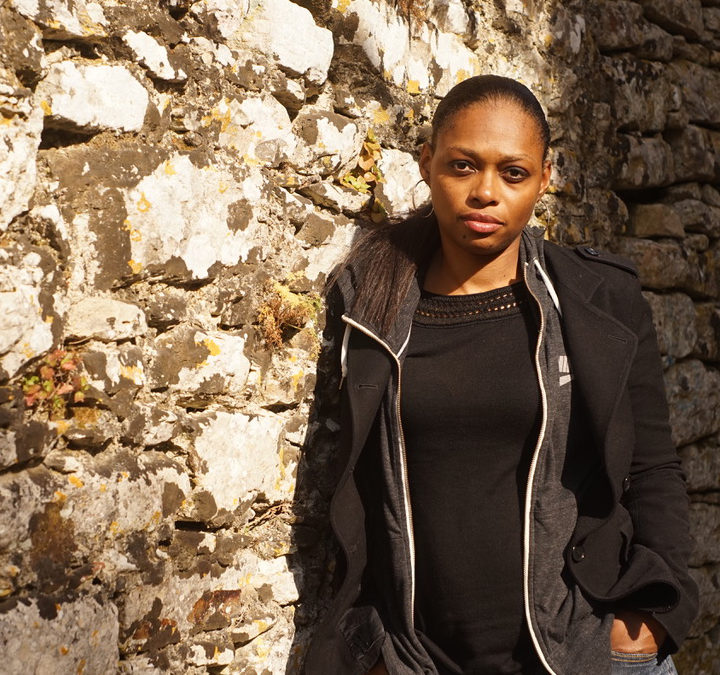 Four Ivy League students build an illegal drug operation, using it to orchestrate and grow their own social power. But as their power accumulates, they find it harder not to become pawns in the game of their own making. 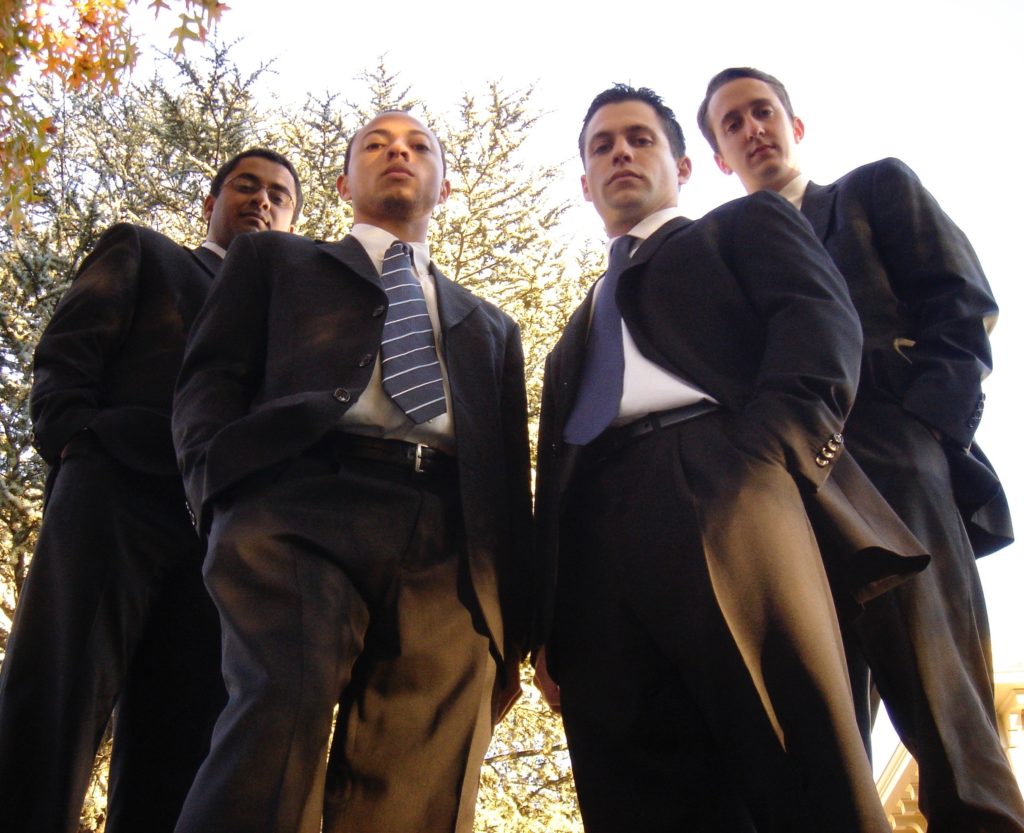 I became acutely aware of my “otherness” when I was six.  During a playground game of kickball, I dropped an easy out when I lost sight of the ball in the sun.  The other team scored off my error and, incensed, my team captain — a classmate — yelled a racial epithet at me.  My world changed forever in that moment.  And, as hurtful as it was at the time, I don’t know if I’d be the storyteller I am today without it.

That experience lit my curiosity in, and empathy for, “others.” It also ignited my search for “self” as an outsider, resulting in artistic expression that reflected my own evolution with identity.

This evolution has allowed me to use from my personal experience, research background and full imagination to write stories and characters that humanize “others.” It’s something I’m passionate about, so I always strive to bring as much authenticity, and nuance, to each of my stories/characters that I possibly can. 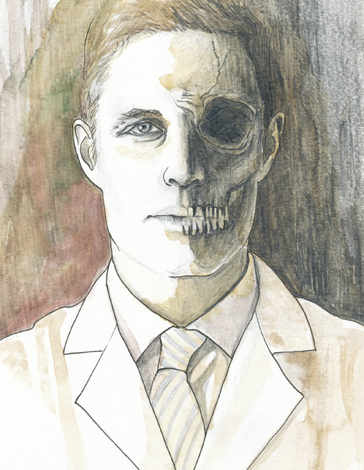 The idea for White Shoe U came to me after learning of a series of drug arrests at elite universities.  It made me think of my own experience in the Ivy League.  I was intrigued by those, who seemingly had “everything,” but were drawn to a type of power that cannot be attained through book smarts and connections.  I realized that, even among the circles of those who seemed to have the most, there were still “outsiders.”

This is a story I knew I could tell because life – e.g. my education, race, gender, etc. – has taught me that, in American society, there is nothing more powerful than the power…of power.

True power is not found in books, but in will.  Nor is it bound by race, class, gender or title.  True power is weakening your opponents…and your allies.  White-Shoe U is about the evolution that this type of power has on one’s identity…and humanity.