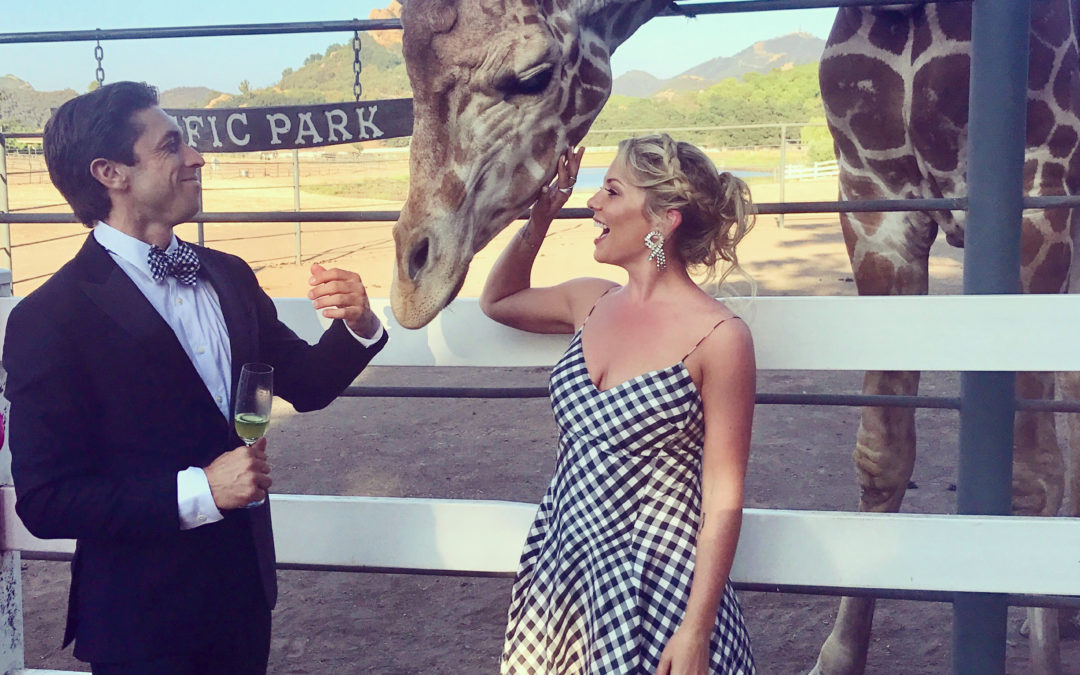 Al, a down and out reality show host, must make the best of the worst TV show in history: The Orphan, a show about impoverished children from around the world competing to be adopted by a wealthy family in Bel Air. 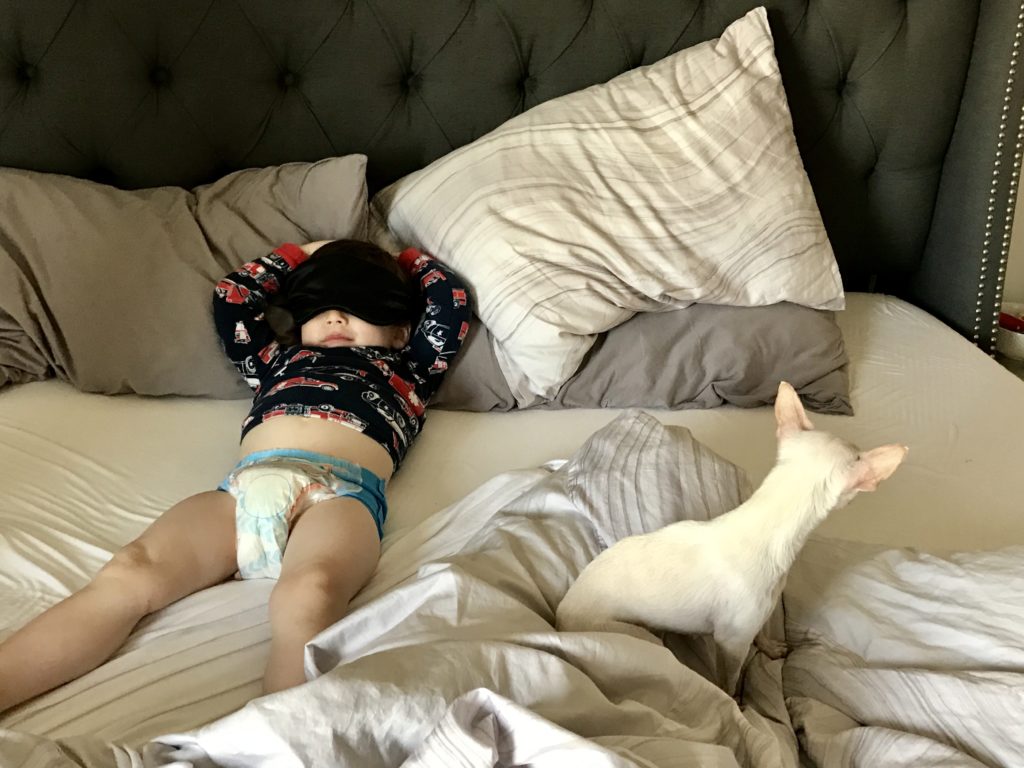 Tony and Allie came up with the concept for The Orphan on their very first date. Tony; a graduate of the UCLA MFA program in screenwriting, and Allie; a published author and celebrity ghostwriter, bonded over their affinity for biting humor and appreciation of irony.

Over the following year, as their relationship developed so did the story and characters for The Orphan. Inspired by shows such as The Bachelor and Curb Your Enthusiasm, Tony and Allie spent many date nights at the writing desk in pursuit of a hilarious half-hour comedy script.

The series, a single camera half-hour comedy, centers around Al, a desperate reality show host whose career and marriage have hit the skids. Al is thrilled when he’s offered a chance to redeem himself by hosting an experimental show called The Orphan. Al believes this new show about an unfortunate child being adopted by a wealthy family will restock his bank account, refurbish his public image, and heal his ailing marriage. But, when The Orphan turns out to be a distasteful competition show where children are being voted out of a Bel Air Mansion and sent back into poverty, Al is left to make the best of the worst show in television history in order to salvage what’s left of his dignity – and his life.

Tony and Allie create and develop fresh and entertaining material for both features and television. As a team they compliment each other well, especially now that Tony understands Allie is always right. Their goal is to become successful screenwriters. They would love to start by seeing their passion project, The Orphan, getting purchased and produced.

Tony and Allie live in Los Angeles. They are currently working on a half-hour comedy, an hour-long drama, in addition to their upcoming vows.