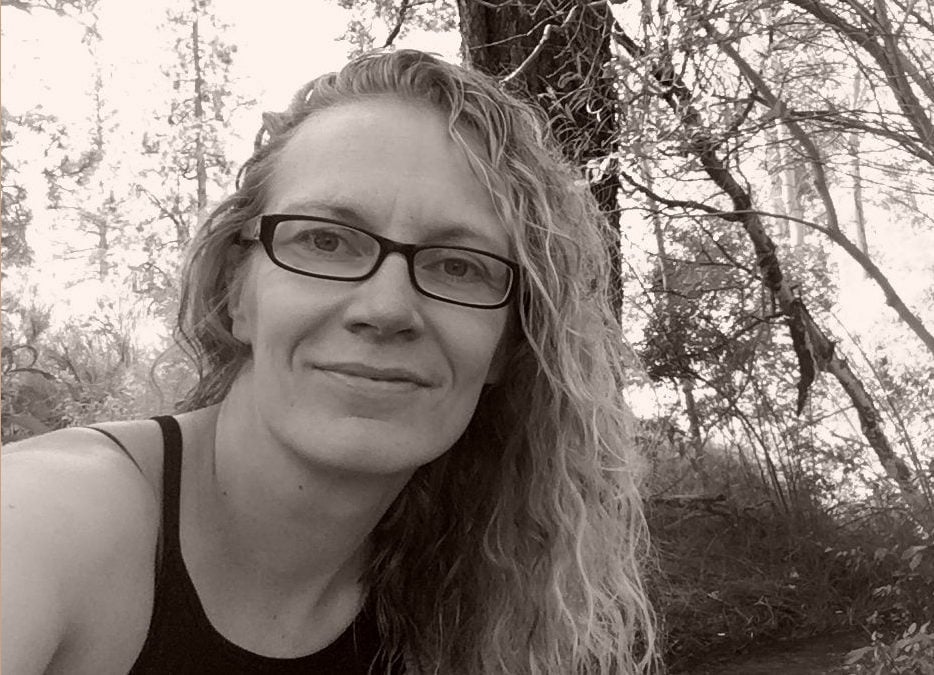 After a recently murdered high-school sweetheart's body is dug up from her grave, the secrets of a small mountain town begin to unravel. 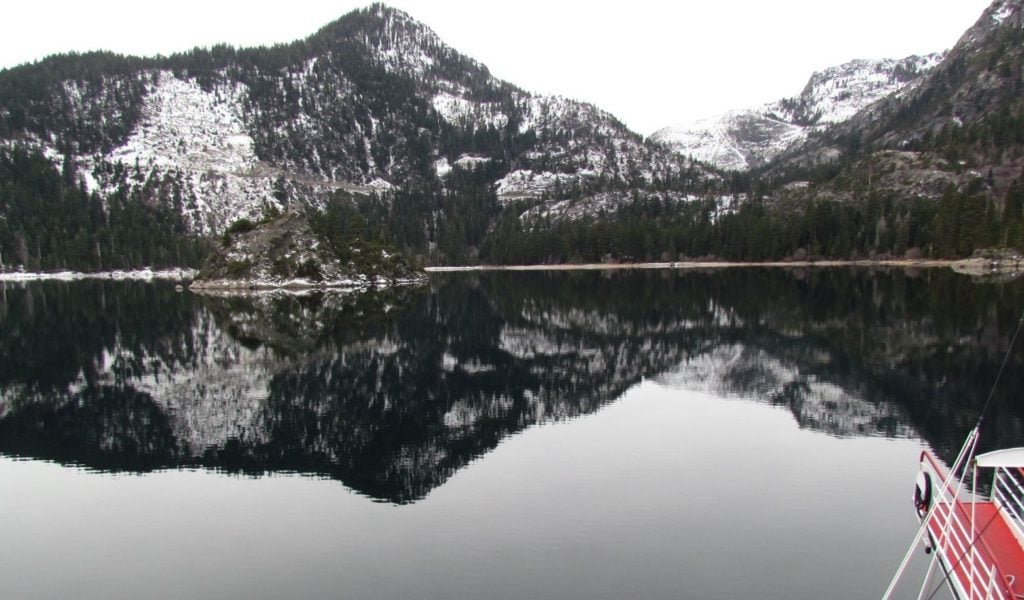 My name is MJ and I’ve been a storyteller and a movie lover as long as I can remember. For some reason, I didn’t pursue that passion when I was younger and instead focused on my second passion, science. After I earned a Ph.D. degree in cell and molecular biology, I worked as a medical writer for pharmaceutical and educational companies for several years. However, my love for storytelling was always there and after writing a few novels I found my passion in screenwriting. Soon after, I was given the opportunity to work as a story and script consultant. After working on numerous consulting projects, I was hired to write a feature screenplay. I also recently sold a short script “The Beast” that is going to production later this year.

I’m not really focused on specific genres but rather the story. My favorite stories are those that transport us to a different world or a different time and take risks in storytelling. After working several years as a scientist, my passion is to break the rules of science and write stories that do that. Recently, I have also begun to focus on stories that play with the psychological aspects of human behavior.