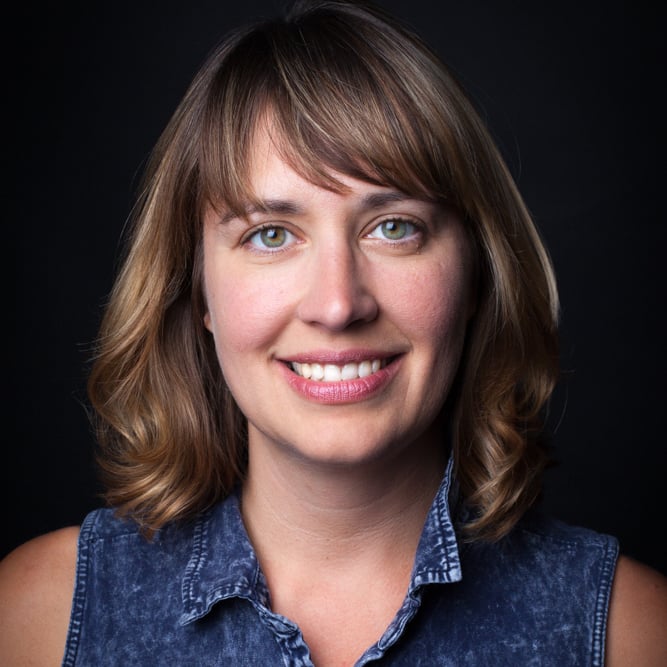 Following years of separation from her elderly mother, a mentally unstable woman confronts deep-seeded family hostilities after a radio psychic relays a message from her deceased father. 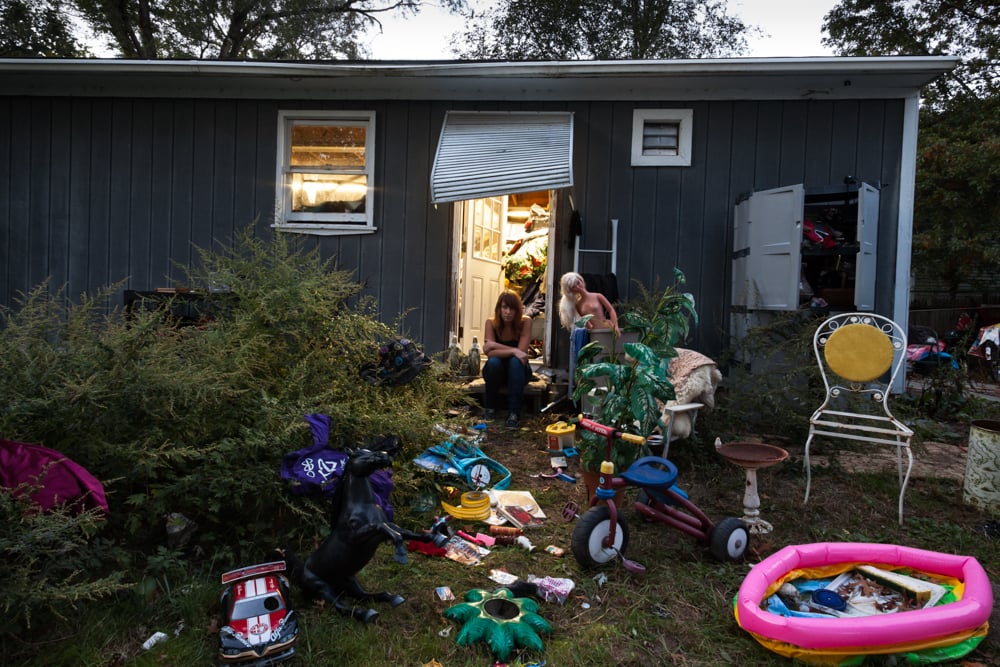 My love of writing began with Shakespeare. Growing up, I often attended the theater with my mother, watching her perform or lending a hand backstage. I saw many plays, but Shakespeare’s stood out above all others. I was in awe at how flawed, yet loveable, his characters were – even a character as cruel as Richard III has redeeming qualities – there’s something beautiful and true in that. I strive to write all my characters with a certain level of compassion, remembering that the complexities of human nature exist in even the most vile of personae.

Currently, I am an MFA candidate in photography at Indiana University Bloomington. My previous work as a photography archivist, has fostered a love for early photographic processes, such as daguerreotype, albumen, and wet plate collodion. Recently, I began working with video and plan to make short films in the near future

Junk Dreams is a portrayal of complex family dynamics, including sibling rivalry and parent/child relationships, while exploring one’s ability to make decisions in the face of both increasing age and mental illness. The story unfolds through the main protagonist – Eva Bowen, a woman living on the edge of society, afraid to throw anything away, and caught in an endless loop of her yesterday’s hopes and dreams, and her present day mental deterioration. The character is inspired by the novels of Jean Rhys, whose female protagonists, despite being ostracized by society and family, fight to fit into a world that seeks to discard them. Similarly, Eva refuses to give up. She reaches out to her estranged daughter, and battles with her uncompromising brother for permission to see her elderly mother. In a larger sense, Eva represents the marginalized of society – the lost individuals by whom we pass by everyday yet dare not pay attention to.