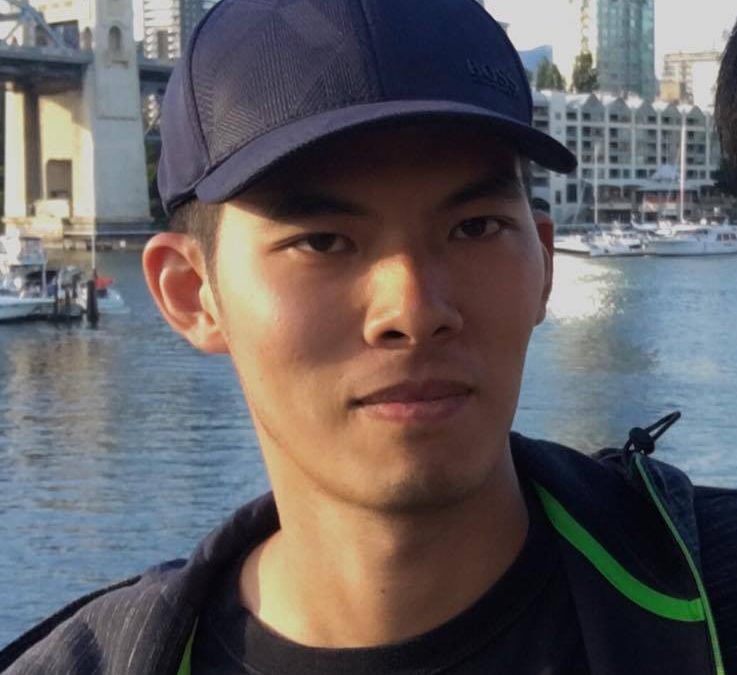 The Art of Letting Go

Waking up after 15 years in a coma as the result of a traffic accident, an unhappily married woman has to re-learn everything with the aid of her husband’s new fiancée, and map out a new path for her life. 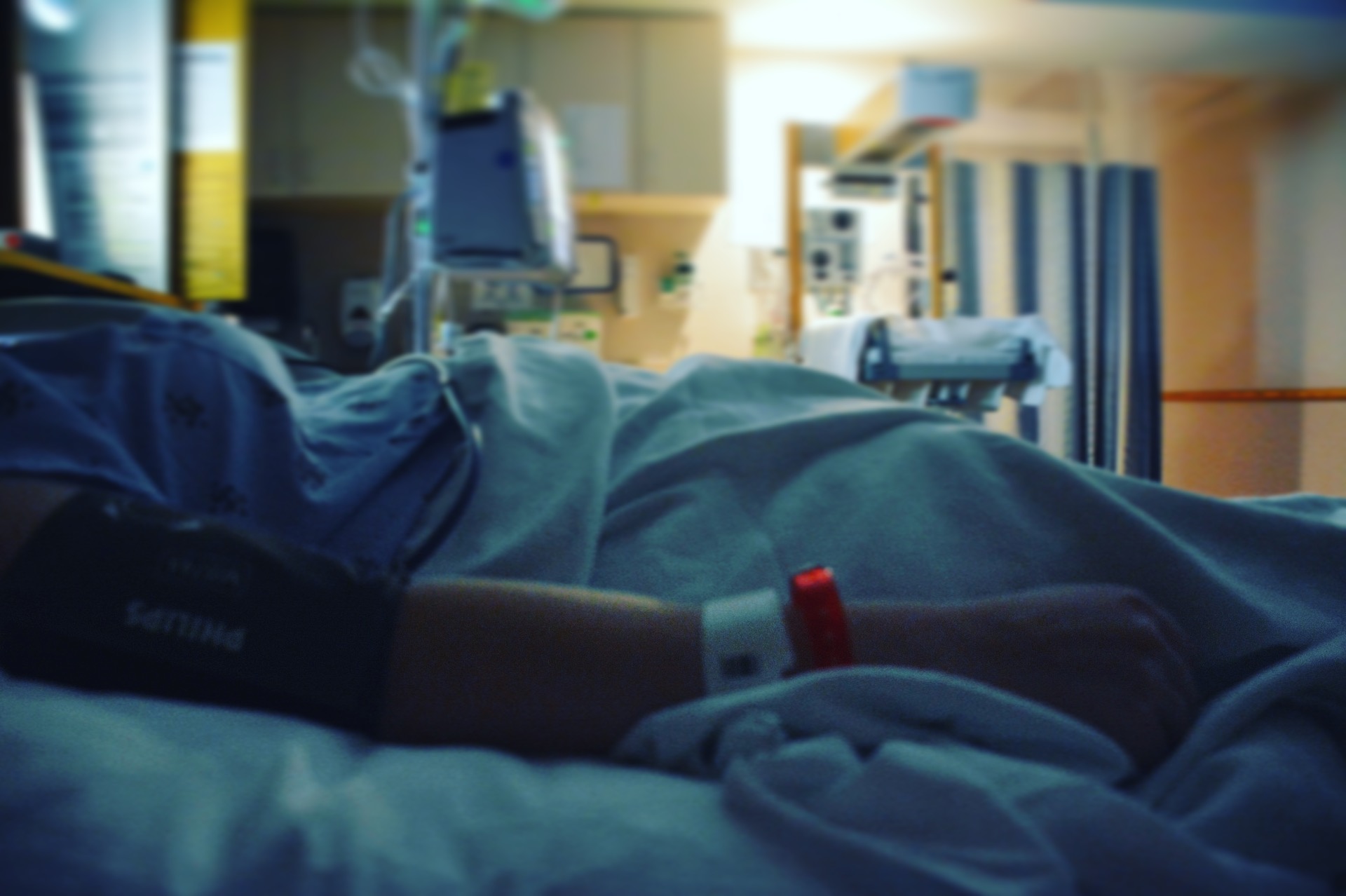 I graduated with a bachelor’s degree in economics in the wake of the 2009 subprime crisis. It was tough to find a job in finance. Companies were firing, not hiring.

Yet, a setback may turn out to be a blessing in disguise. Filmmaking has always been my passion, so I took a leap of faith and spent my personal savings on a one-year intensive at Vancouver Film School. Right after graduation, I joined the thriving film industry as a camera assistant and I had the good fortune to work with top-notch talents and technicians in TV and film. I love what I do. It is an absolute joy to read a script, step into its world on the set, and follow the project through from start to finish with appreciation for every moment of masterful cinematography, skillful production design, and accomplished direction. My unique experiences in the film industry have served me well in my growth as a screenwriter. When I’m not on set or playing badminton, I’m writing. My professional credits are listed on IMDB (Jason Chan XII). There are cool photos on my Instagram (jasonchan_1215) as well. 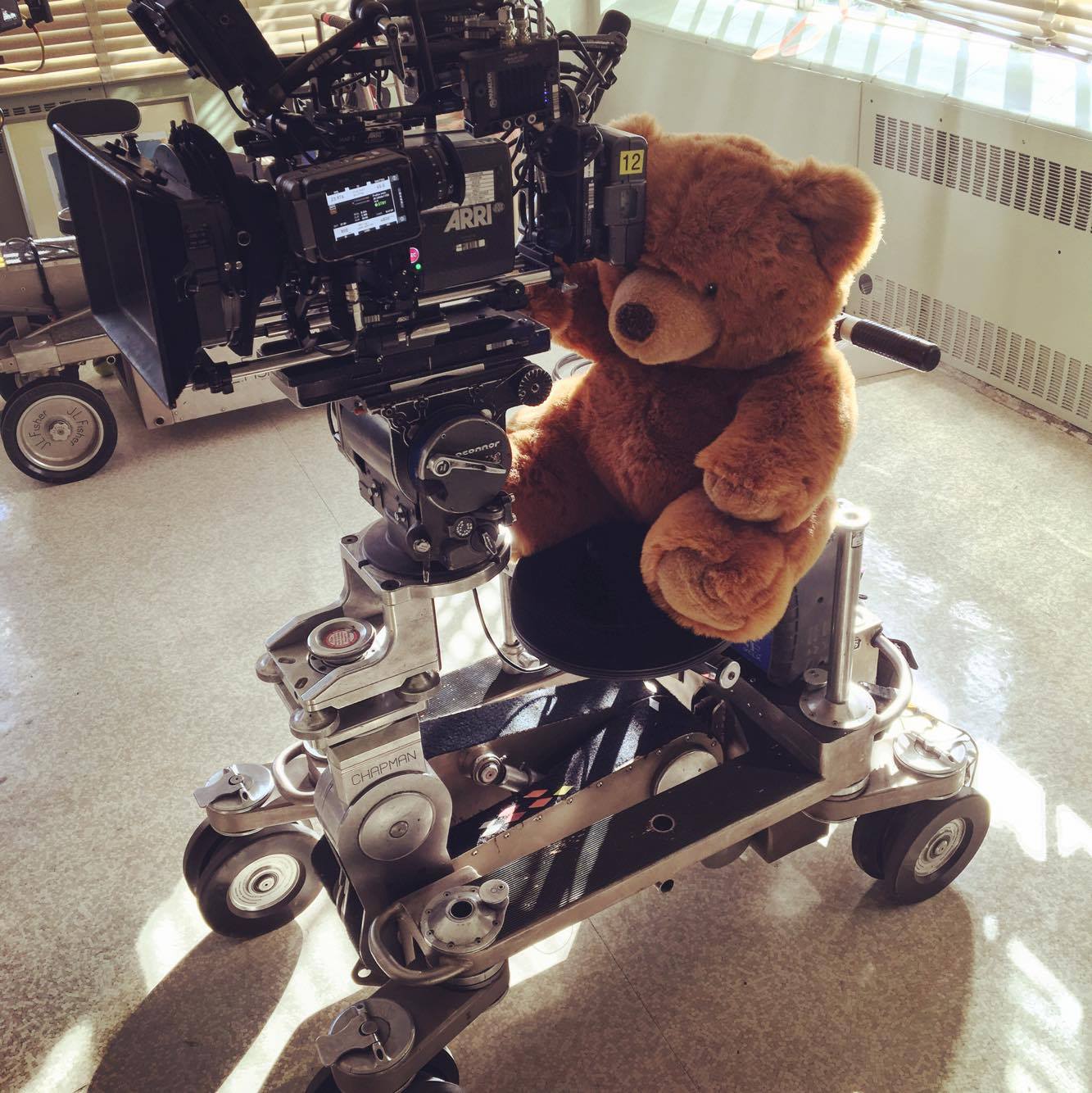 I started writing Unpromised immediately after film school. It is a multi-protagonist story that I probably shouldn’t have chosen as my first screenplay. I hit my head very hard on the ceiling of my talent. It was discouraging, I couldn’t go beyond page 60 because I had no idea how to structure the story, write good conflicts, or conceive an early inciting incident. The only thing I knew then was that a comatose mother is a good hook. In order to stay motivated, I kept myself busy writing “women in peril” rapist movies because the genre is tried and tested and has a better chance of selling to networks like Lifetime. I hated both scripts I wrote. They weren’t the kind of stories I wanted to tell. To this day, I get a bitter taste in my mouth when I see the files in my screenwriting folder. Nevertheless, any writing is great practice. I reunited with Unpromised after a yearlong cooling off period. I completed the first draft on my 29th birthday and the thought of winning the Fellini Award is a tremendous motivation for my thirties. 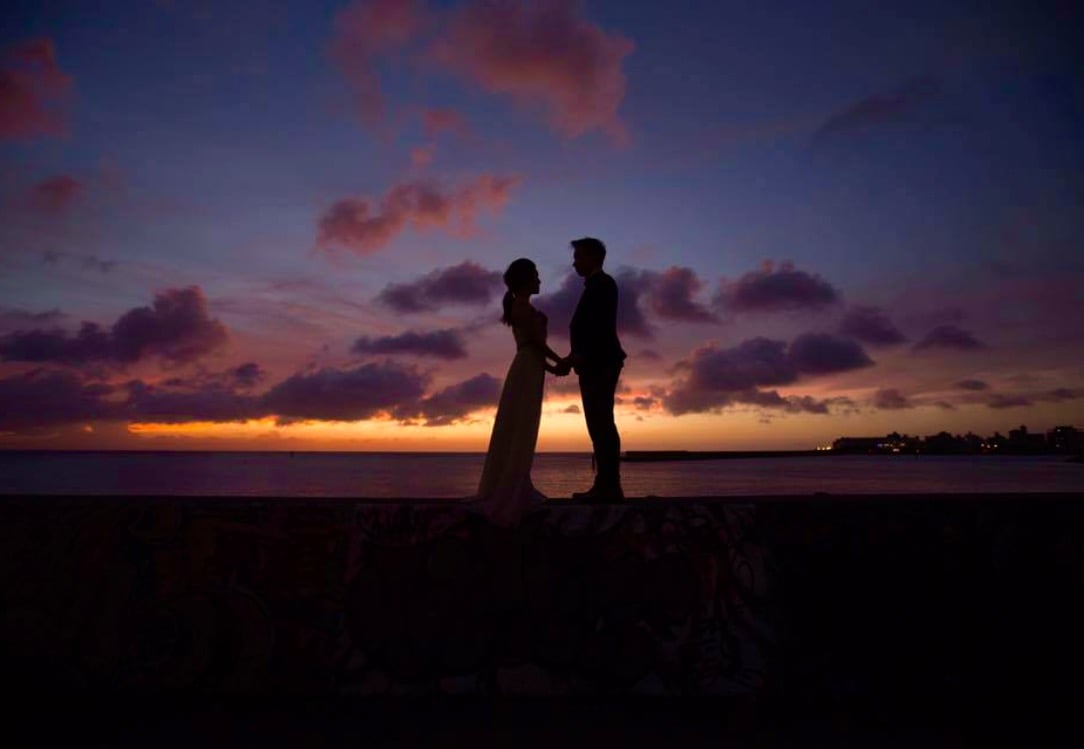 I am inspired by the screenwriters Paddy Chayefsky, Aaron Sorkin, and Quentin Tarantino. I started out by emulating their styles until I realized that my writing would always remain derivative with that approach. Instead, I live by John Lasseter’s golden rule for great storytelling: “Tell an unpredictable story, populate it with compelling characters, and put them in a believable world. Not realistic, but believable.” While I am hoping my screenplay can be produced one day, the challenges are great. They force a writer to be cruel, or “kill the babies,” as they say, in order to have a coherent story. The truth is, screenplays are limited by the boundaries of reality, as I have witnessed on set many times. My goal with Unpromised is to provide the audience with a memorable heartfelt drama at a budget that producers won’t frown upon. I take pride in killing off large party scenes that don’t drive the story forward. I strive to do the same for all my other high-concept ideas. As an industry veteran once told me, “respect what you don’t have.”

My own story begins in Los Angeles in the French Hospital (now the Pacific Alliance Medical Center) in 1987. For the next eight years after my birth, my family lived in Hong Kong until we immigrated to Vancouver in 1996. I look forward to meeting anyone interested in seeing my work. Perhaps, after three decades, my life will come full circle as a screenwriter in Los Angeles. Thank you for reading.