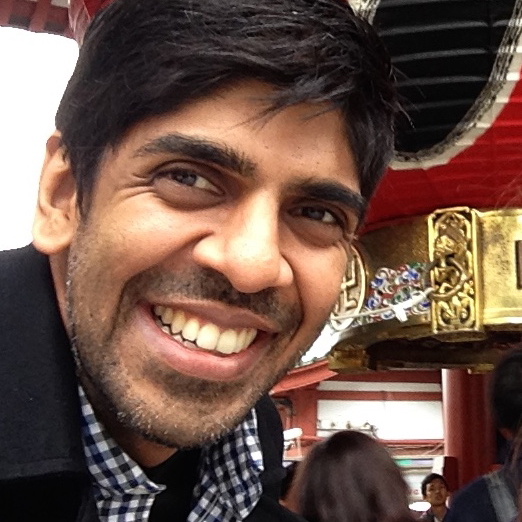 An Indian jeweler struggling to fulfill his family's American dream gets caught up in the darkest corners of the 1980s L.A. jewelry district.

I have many memories of following my father around the streets of Los Angeles’ Jewelry District. Back then, the industry was crackling with energy. It was a fishbowl of immigrants – Asians, Armenians, Israelis, Hispanics – all with accents, all first generation, and all depending on each other to make their businesses work, so that they could help their children get ahead.

For Indians especially, many were navigating new marriages which were often arranged. They were dealing with the first relationship of their lives, some getting married after only meeting their spouses once or twice.

All the while, the cross-current of Americanism – winning, consuming, not being good enough unless you’re climbing – was especially pulsing in the 80s. Profits and opportunities abound, but like with anything else, they were finite. Some won, and some lost. 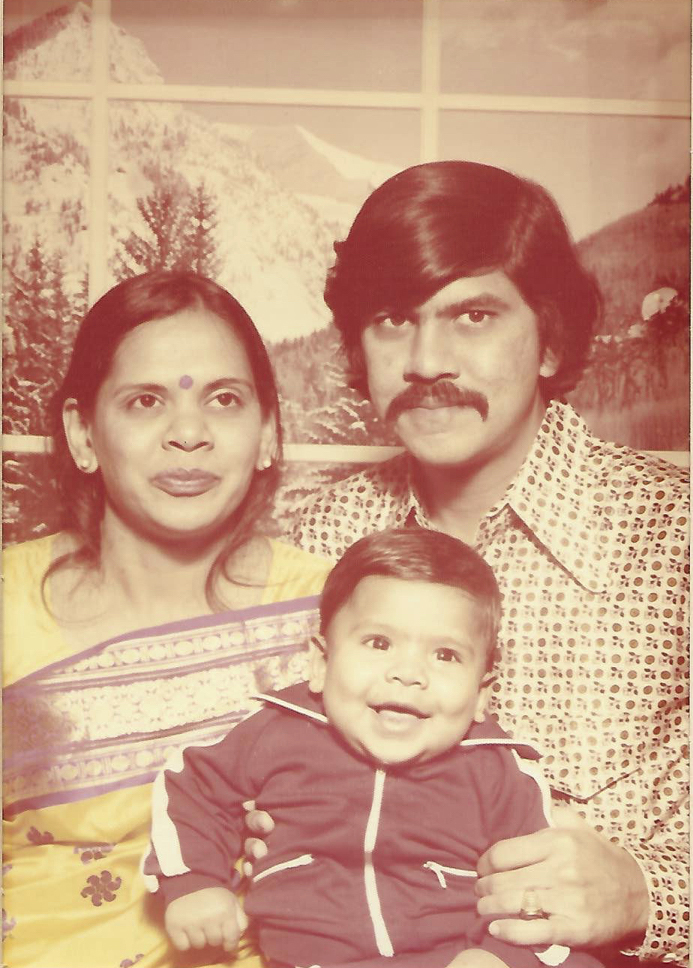 My story Westchester navigates these worlds through the eyes of a family not too different than my own.

A few things about me: I’m a Los Angeles native. I was a public defender in the South Pacific territory of American Samoa, where I lost my home to a hurricane. Since moving back to Los Angeles, I’ve moonlighted as an actor and VO artist. There’s a fire beneath me to write, write, write as I can barely keep up with the many stories I want to tell.