A boy in 1960's Mexico struggles with what it means to be a hero- all the while obsessing over the TV Western serials of that era. 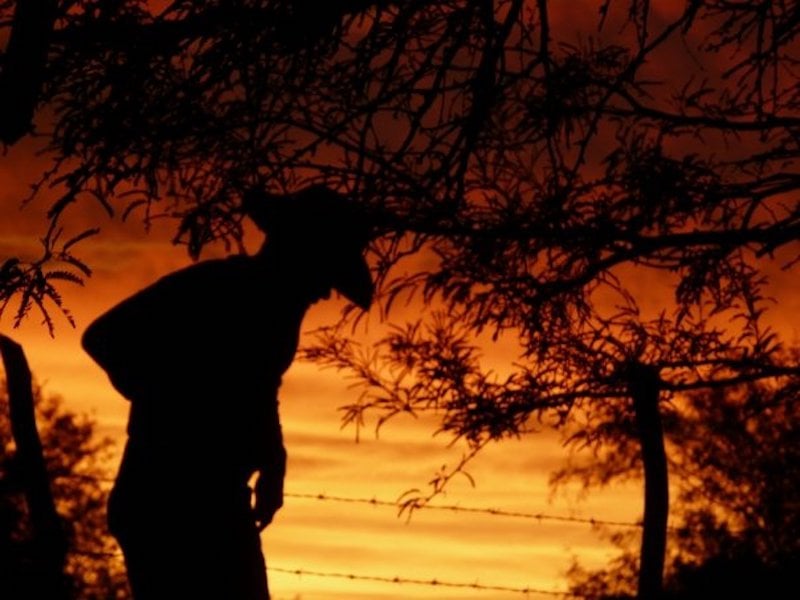 My name is Jesus Celaya. I was raised in both a small town in Washington State, and an even smaller town in Sonora, Mexico. I come from a storytelling family born from a storytelling culture. Everything was a time consuming, gripping story, whether we wanted it to be or not. From how our parents met/opened the door to our existence, all the way down to how grocery shopping went that day. In fact, Chico Grande is based on a story my Father told me about his youth. About a boy that wore a Lone Ranger outfit and refused to ever take it off. It spoke to me of identity, and the meaning of heroes. Plus I enjoyed the strangeness of old-school Americana re-imagined and integrated into a story set in the Mexican desert. Two things that perhaps some would believe couldn’t possibly work well together, but do. 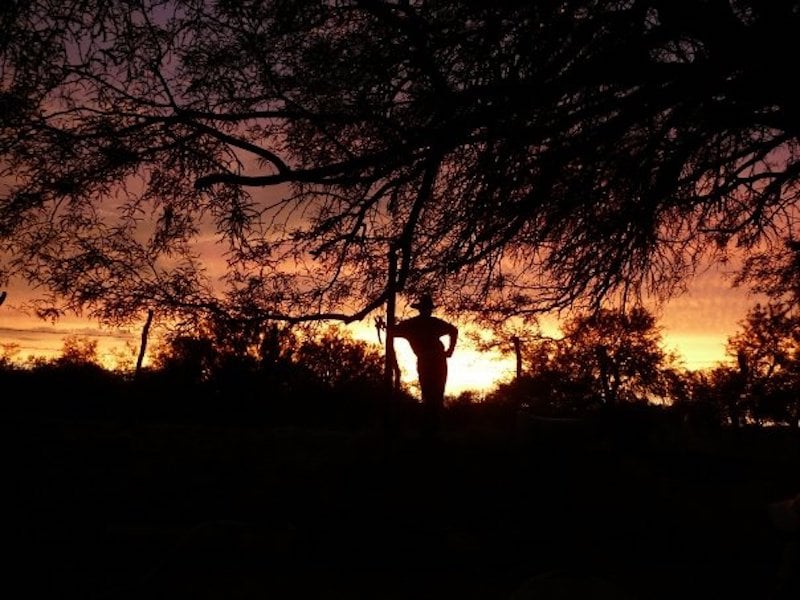 I know because I’m a mongrel myself. By blood and culture. There was no level ground really. Through that, Cinema was a home to me because it allowed for travel outside the self. If I was completely honest I’d say that empathy is the only real endgame for me with film. I have never been, nor ever will be a starving Samurai living in Feudal Japan…but when I watch Kurosawa’s Seven Samurai, I am Toshiro Mifune standing in that river, holding a screaming child watching that building burn. It’s the only travel worthwhile in my opinion. There’s more to it than my brain can really embrace at the moment, but I think that mystery is what helps me keep moving forward with this. Hopefully do something of worth eventually. Maybe Chico Grande is that.

Chico is one from the heart. I hope I’m lucky enough to have them all be from there. Because to be honest, I’m tired of these same old perspectives, film after film. We’re not predictable, formulaic people- so why should our stories be? Give me a bit of that Buñuelian anarchy any day. It’s what I am. It’s the world. It’s a storm out there. I was born between two races at odds with each other, pushing back and forth. I’ve lived Mexican spiritualism and American pragmatism each in turn. I’ll never be entirely one or the other and I don’t care to be. I’d rather be something new. Something different.
And I hope my work will be the same.
Email: jesusjcelaya@gmail.com