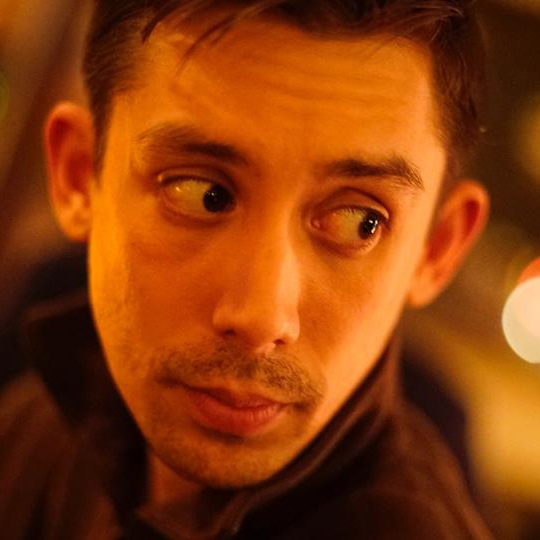 A young black writer spends a busy day coming to terms with his crumbling relationship with his older white girlfriend as they prepare for an afternoon recital and an evening party in their townhouse. The day comes to a head as demonstrations throughout the city break out into a full-scale riot before escalating into something much more terrifying. 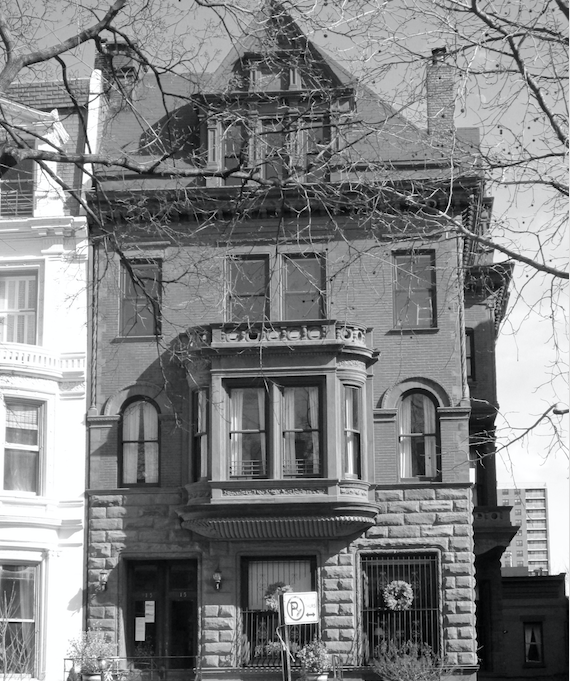 I was born in the Netherlands a mutt – equal parts American and Indonesian, with a few dashes of various other cultural ingredients tossed in for flavor. I moved to the U.S. when I was eight and bounced around a bit until I settled in Chapel Hill, North Carolina, where I grew up. Becoming a filmmaker is something that I’ve aspired to ever since I read Kurosawa’s autobiography, Something Like an Autobiography, while in high school. I distinctly remember deciding what I was going to do with my life the moment I closed the book. From then on I began devouring as many films as I could, haunting local video stores like a ghost with unfinished business.  Eventually, I ended up studying film and television at The Savannah College of Art and Design. After working on several documentaries and short films in L.A., Puerto Rico and Ghana, I’m now living on the border of Brooklyn and Queens where I freelance as a copywriter while continuing to pursue my dream of writing and making movies. 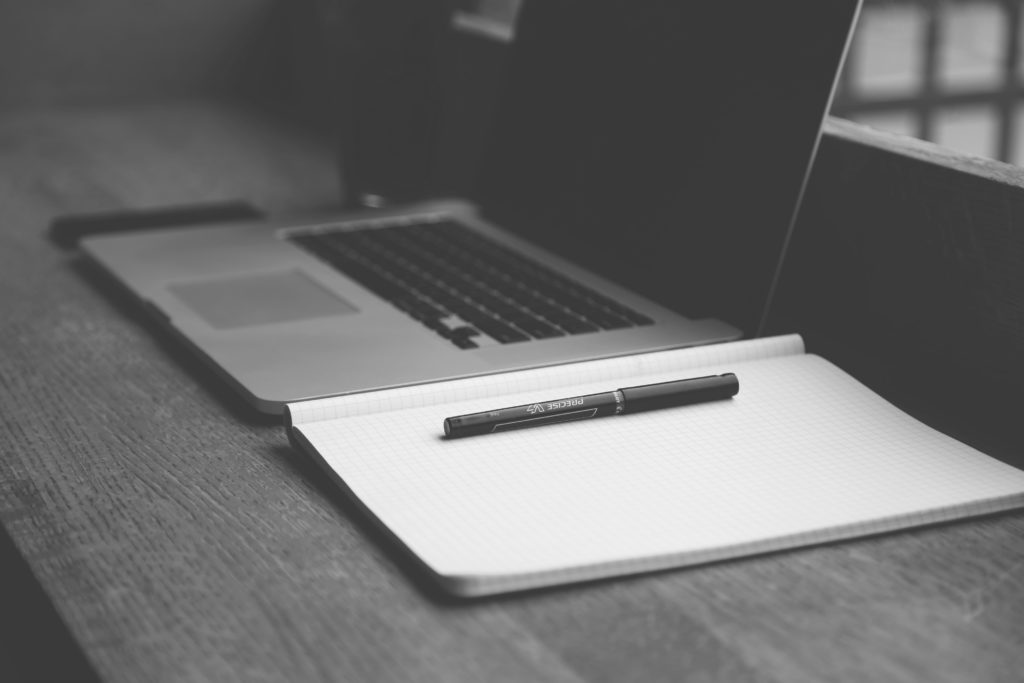 The Townhouse is a story about a young man recognizing and coming to terms with the ending of a relationship. My aim was to explore the rollercoaster of emotions that almost everyone has experienced at some point in their lives, from denial and paranoia to anger and sadness, all over the course of a single day and night. Exacerbating the loneliness felt by the main character as he witnesses his relationship deteriorate is his alienation from the environment around him, heightened by the rapid gentrification of the city, which I presented in the story in the form of a metaphor: the outbreak of a zombie epidemic. 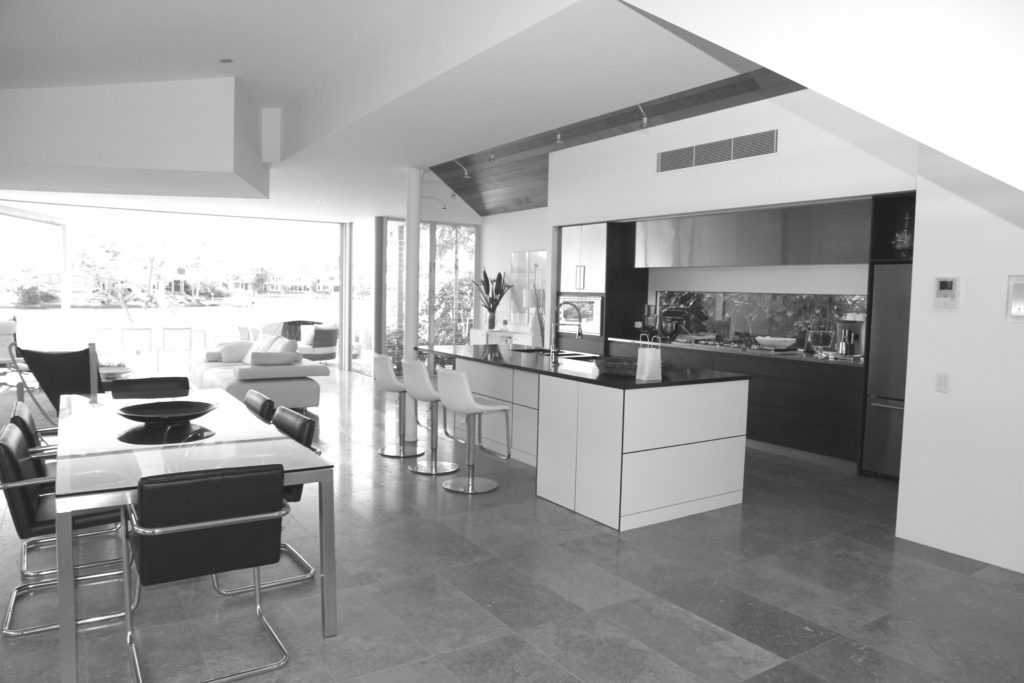 I wrote The Townhouse after I moved to NYC in an attempt to focus on my writing and, basically, to start over. The sense of loneliness and isolation I felt from being in a new environment following a failed relationship was something that I wanted to explore (read: get off my chest) on paper. The idea was to examine variations of these themes in three different screenplays, all of which take place in a single location. The Townhouse is the second story in this triptych. While writing, I was influenced by several films, most notably Woody Allen’s Manhattan, Fassbinder’s The Bitter Tears of Petra von Kant and Antonioni’s La Notte. Oh, and Romero’s Night of the Living Dead. I wouldn’t say that The Townhouse is a zombie movie, but there are zombies in it and they do zombie things.