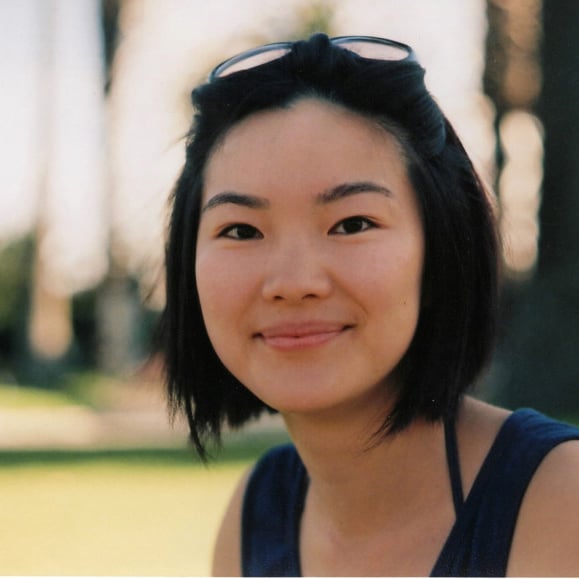 Saigon, 1978. A young girl learns the meaning of sacrifice during an impromptu escape out of Vietnam. 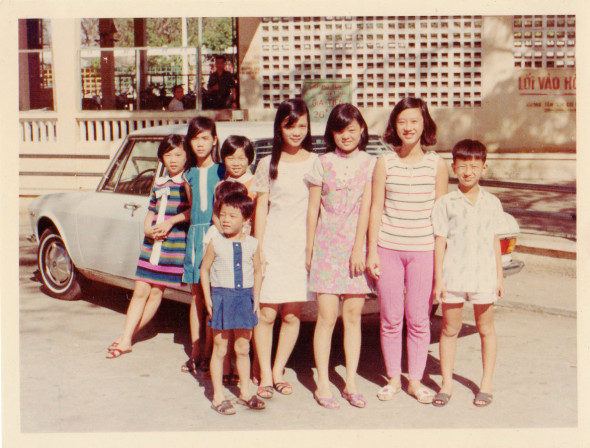 “When We Run” is a story born from experiences in my family’s history as well as current global events concerning refugees and the mass exodus of peoples fleeing war and oppression. I wrote “When We Run” as an attempt to understand the fear and hardship my parents and relatives had to face, along with other refugees both past and present. 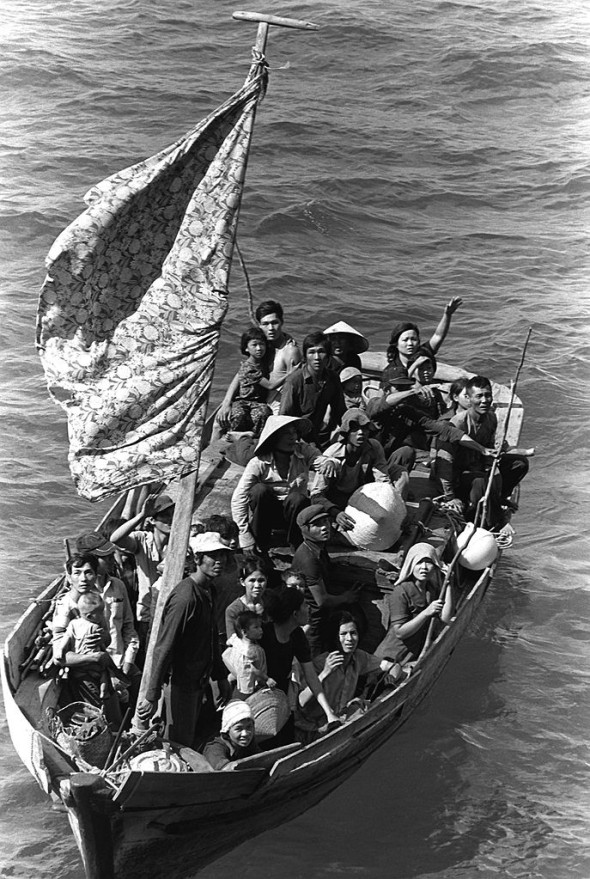 The screenplay is set a few years after South Vietnam has surrendered to the Northern Vietnamese government, relief that the war was over quickly dissipated when people realised they had fallen to a totalitarian regime and severe oppression was forced upon its own citizens. Many Vietnamese took to the sea to escape it, but many also smuggled themselves on foot from the South to the Northern jungles to reach the Chinese border. Some Vietnamese families were large, which made it harder to leave. The protagonist’s family in the script is loosely based on my mother’s. She was the eldest of six children and consequently had to separate from the rest when it came time to leave. Everyone was heavily monitored and poverty kept many families from being able to afford food let alone have enough left over to purchase a boat, supplies, provisions, or bribe their way out. “When We Run” is the story of the night a girl is forced to leave everyone behind. 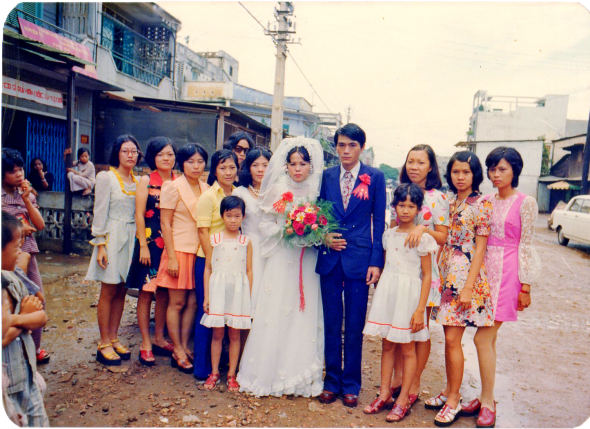 Growing up as first generation Australian in a free and first world nation, it’s easy to become desensitised to the news and tune out altogether. We have never seen that level of fear, poverty and devastation on our own shores…how could we begin to empathise with millions of people in a situation where they’ve had to drop everything in their lives and flee? It wasn’t until I began researching for the script that I realised how ignorant I have been to my own heritage and family history. So, I wanted to humanize this subject for an audience on screen.

I live in an area of Melbourne’s inner-west that has grown and changed significantly due to many waves of migration since the 50s. I am taking part in a local writers’ program that encourages creative writers in finding ways to bring diversity to the narratives we tell a wider Australian audience. I studied filmmaking and specialized in producing at Melbourne’s Victorian College of the Arts but have always found myself penning screenplays because I love juggling elements of character, dialogue, action and the film narrative form into a concoction of something I would want to watch myself. Producing, on the other hand, gives me the perspective to see how an audience might connect with the work, understand the practicalities and as well as the joys (and stress!) in actually bringing those words to life.

With the ubiquity of the internet and online content, I want to create scripted drama that’s relevant to global audiences too. Film and television is at its best when art, imagination and social observation intersect in a way that entertains but also reveals truth about ourselves and the world around us, so I’m working on expanding “When We Run” into a feature-length screenplay that will hopefully do just that.