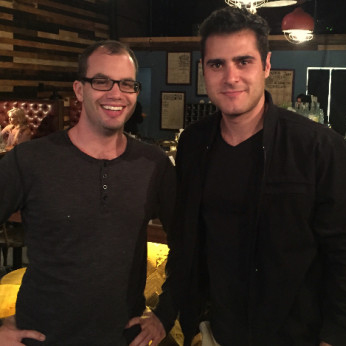 After a chance encounter with his identical twin's mistress, a curious psychologist begins to unravel a web of deceit leading to fatal consequences. 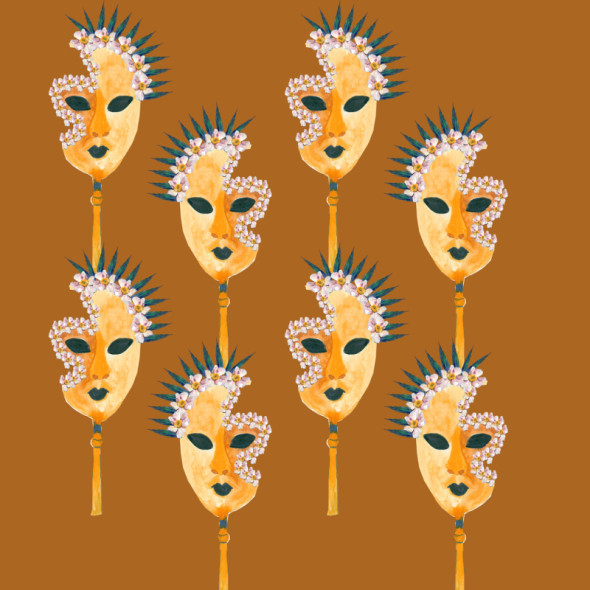 After meeting at film school in Sydney, we both worked on various projects before developing Parody. Our goal was simple – to write a thought-provoking challenge to social convention whilst maintaining complex, authentic characters and a tightly-strung plot that could be produced on a low budget. We also wanted to avoid focusing on a particularly ‘Australian’ setting, instead of striving to create a domestic environment that could be replicated almost anywhere. In that sense, we feel that Parody has universal appeal.

At a basic level, Parody deals with the idea that none of us are created equal. Our personalities and desires are shaped through an enigmatic mix of genetics and life experience, rendering each one of us unique. When the protagonist has a chance encounter with his identical twin’s mistress, his curiosity is piqued, and he embarks on a journey of discovery fuelled by sibling rivalry, philosophical uncertainties, and above all a desire to escape his own identity.

A key concern for us was to not get caught up in the realms of theme and high concept and forget about the viewer experience. Above all, we watch movies to be entertained. The challenge was to get the balance right, and one of the techniques we employed was the use of allegory, and more specifically, strong use of visual motif. This allowed us to focus on ensuring our characters were engaging realistically with their environment, as opposed to serving a series of detached ideas that make impressive dinner party conversation but are alien to the domestic settings that most of us exist in. 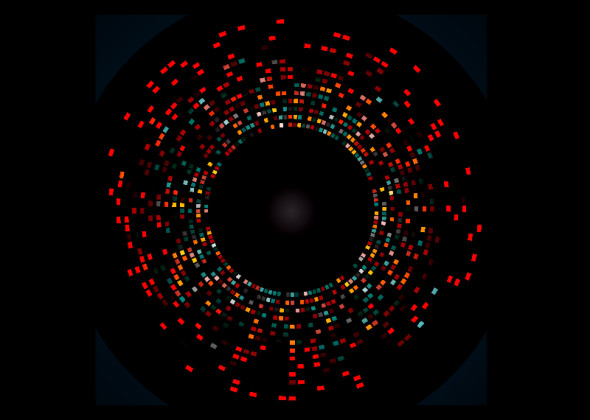 Our goal for every script is to strike a balance between theme and entertainment. We reject the notion that there is a story waiting to be ‘found,’ if only we can uncover it. Rather, stories are deliberately constructed, and anything that doesn’t serve the goal of intriguing the viewer should be culled or, at the very least, looked at with suspicion. Given that the viewer’s experience of the story is completely different to the writer’s experience of it, we are constantly asking what a viewer would be thinking or feeling as they experience the story for the first time.

We are fond of the filmmaking process and subscribe to the idea that film is a producer/director’s medium. Our goal is to build working relationships with industry professionals and offer our services not just as screenwriters, but first and foremost as creative problem solvers. Our tastes and influences are eclectic, and we look forward to bringing a tonne of enthusiastic optimism to every story we help create.