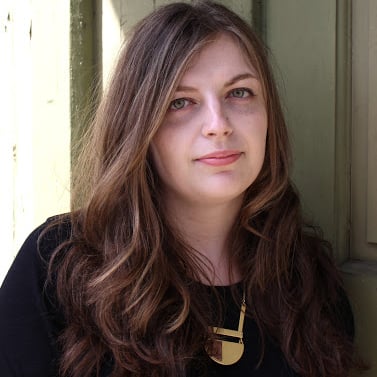 A woman wakes up to find that she is literally falling apart—again. 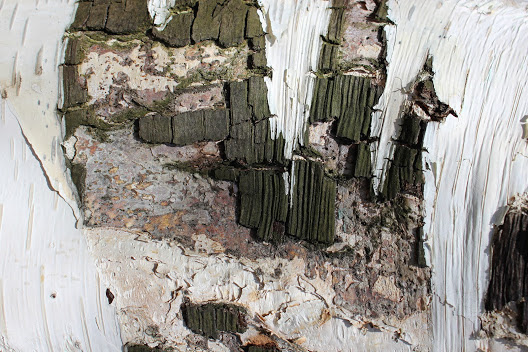 My name is Elizabeth Capot (or Betty, if you’re not one of my family members or a telemarketer or a barista when they catch me off guard). I’m currently a senior at Emerson College, where I major in Writing for Film and Television and minor in Fiction. I live in Boston, which is nice if you like baseball or football, and is still pretty nice if you don’t like either. I hope to move to New York or Los Angeles in the future.

My script Apart is about a woman named Sarah whose body is falling apart—her teeth fall out, her ankle breaks, her arms fall off. Then a lonely guy named Grant finds one of the arms and becomes obsessed with it, eventually taking it home with him. The inspiration for the script was more phrase-based than anything; I thought it would be interesting to explore the idea of someone who was emotionally falling apart to begin literally falling apart. One of the benefits of film is that you get to show these internal states of being externally, and explain them in that way while maintaining the same subtlety of reaction. I did my best in the script to try to understand who each of these characters were, and what they were willing to do to fix their respective situations. 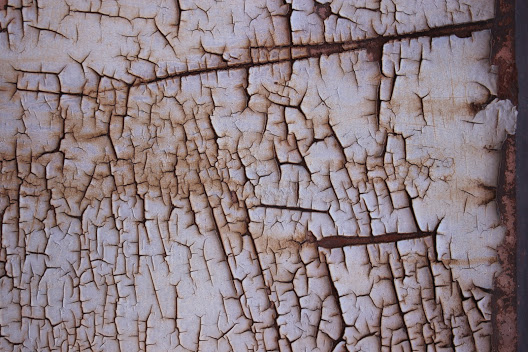 If it isn’t already clear—I’m a huge fan of movies. I feel sort of obvious saying that but I’ve met people who have never even seen Pulp Fiction or Fight Club, so i thought I’d mention it just in case. I always planned on being a writer, except for a brief period where I considered being a doctor (although I couldn’t even dissect a worm) or a lawyer (even though the idea of losing an argument is infuriating). I wasn’t good at writing for a long time, and I’m still not totally sure I’m good now, but I’ve been inspired by a bunch of really amazing writers, and that helps. Here are a few: Charlie Kaufman, Chuck Palahniuk, Raymond Carver, Stephen King, Sylvia Plath, Zadie Smith, Lemony Snicket—the list goes on and on. I love everything real and strange and funny, and whenever I write I try to find a balance between the three.

Getting the chance to go to college and study screenwriting is one of the most incredible things that’s ever happened to me, and I’m grateful every time I get the chance to write a screenplay. My goal as a screenwriter is to get to see my writing become real and huge on screen—I want to be able to show stories that people haven’t seen before and make them feel something new. I never want to do anything else.