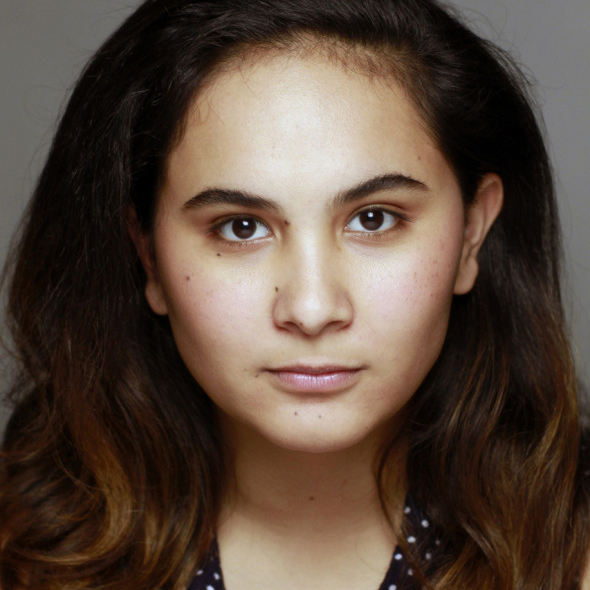 Struggling to keep his dysfunctional family afloat, a teenage boy challenges his immature father by threatening to ruin a family tradition. 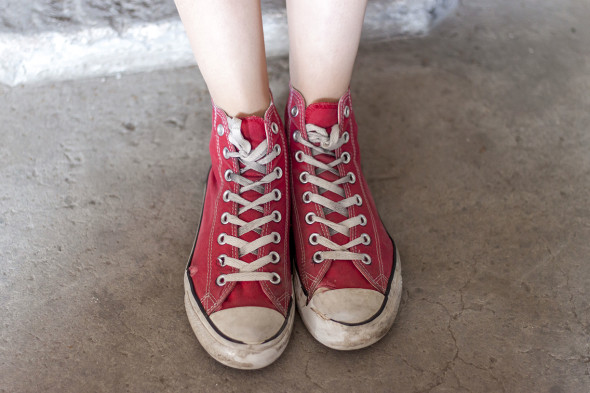 In my very first screenwriting class, a Professor gave me this advice: ‘Write the story that only you can tell; the story for the little girl that you were, that you needed but could never find.’ Those words, to this day, encapsulate everything that drives me to make films, and I feel that every new story I create is at its most fundamental level, merely servicing that dark, kooky, little girl. 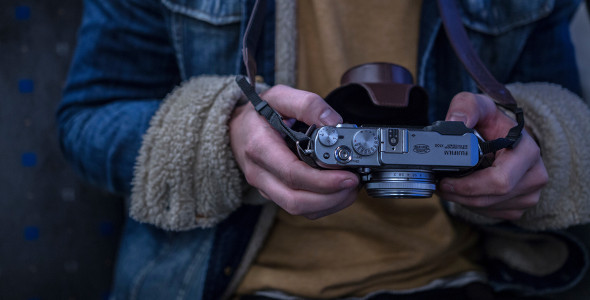 Changelings is a story about a little boy who is forced to grow up before he is ready. He is made to become the head of a dysfunctional family, while his father retreats into a world of irresponsibility and fantasy. It is a story about growing up, growing up too soon, or not at all, and how each of these outcomes might affect the people closest to you. In essence, the story is about grief, growth, choosing what to leave behind, and figuring out what is truly important. 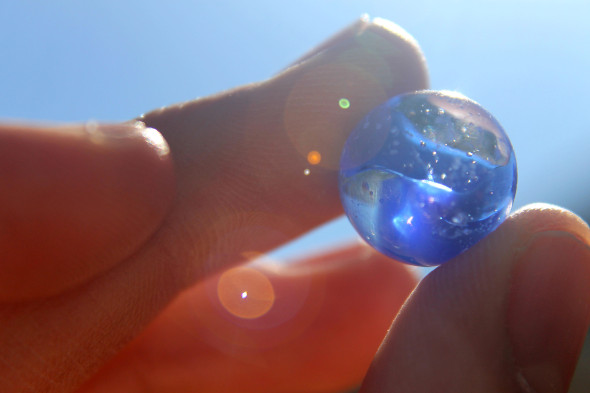 Even though Changelings is set in a very real world, I never gravitated to movies for their naturalism. I was raised on fairy tales, myths, and monster movies. They were the fuel for my imagination and a sanctuary for when the world got too difficult.  So, I write fairy tales and monster movies, but not in the usual way. The monsters that I deal with are the ones that are harder to escape; that haunt us every day. Fear can manifest through many different guises, and I find that no life is ever invulnerable to little tragedies. But in fairy tales, hope is never too far behind. And as many writers before me have said, including Neil Gaiman and G.K. Chesterton, with the monsters comes the possibility of beating them.

The themes and goals of my stories change as I do, but the need to tell them in an artful manner remains constant. I seek to create films that bridge the boundary between consciousness and dreaming, fantasy and realism, the darker recesses of human nature and their hidden fairy tale. My stories have always existed as a way for me to make sense of the world; to let me explore what it felt like to be someone else, to be able to get out of my own head, to manifest different experiences, and to manufacture reality. Stories have always been my refuge, made all the more profound by my ability to share them, and make that same connection with others.

I write to be brave. I write for the little girl that I was, trying to defeat the monsters, and for any little girl or boy that might be out there, that is still searching for their story.