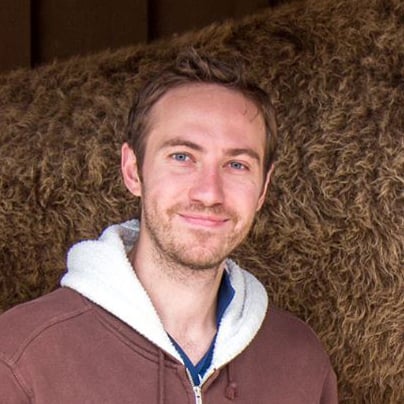 Death of An Ortolan

A disgraced White House chef is discovered decades later preparing meals for prisoners on death row, but he risks a chance at redemption when he befriends an inmate whose guilt appears doubtful. 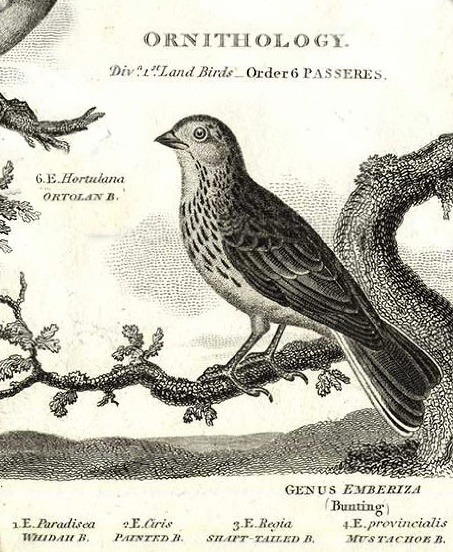 The idea started with the most exclusive meal in the world. A little two-ounce songbird, called the Ortolan. A meal that people were willing to pay thousands of dollars for, to go to jail for, supposedly even risk going to hell for. A bird ceremoniously blinded and caged as its body is prepared for death. Tradition holds that you eat the bird whole, beak, bones and all, while covering your face with your napkin. Its consumption is forbidden by law, and some believe by God. It sounded more akin to a dark fairy tale, but it’s real. It’s all real.

I’m from Iowa. My dad built John Deere tractors. My first job was detasseling corn (a job so colloquial most dictionaries don’t recognize the term) and my first arrest was sneaking into a STYX concert at the county fair. My thesis film won NYU’s award for best writing and directing, and starred Mike Schank of the Sundance’s American Movie. I remained in New York to work for the likes of Wes Anderson, MTV, and Nickelodeon before moving to Los Angeles. I’m now thirty and love my wife, my dog, and stories like the Ortolan that expose the weird, pretty, and true phenomena in this life. 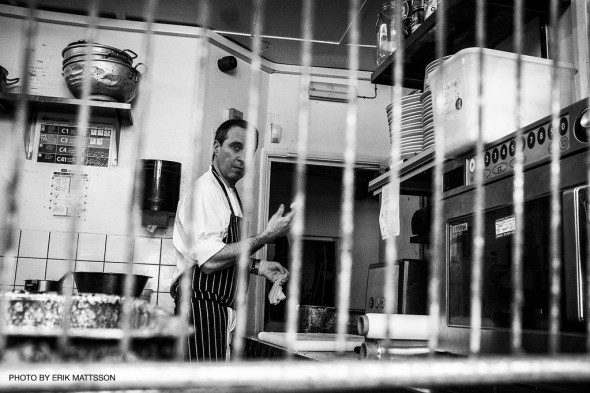 Here’s another one I came across. Name a reality TV chef. Simple. Now name a White House chef. Equally prestigious, equally talented, a kitchen illuminati. They were there for the end of WWI, the Civil Rights Act, the mourning of JFK. In 1790 Jefferson saved the Union with a dinner of beef stew and chestnut puree. The Cold War, officially over in ’89, is said to have truthfully ended in ’87 when Gorbachev was invited over for smoked salmon and veal. Reagan summed up the sentiment in his farewell address: “All great change in America begins at the dinner table. So tomorrow night in the kitchen, I hope the talking begins.” 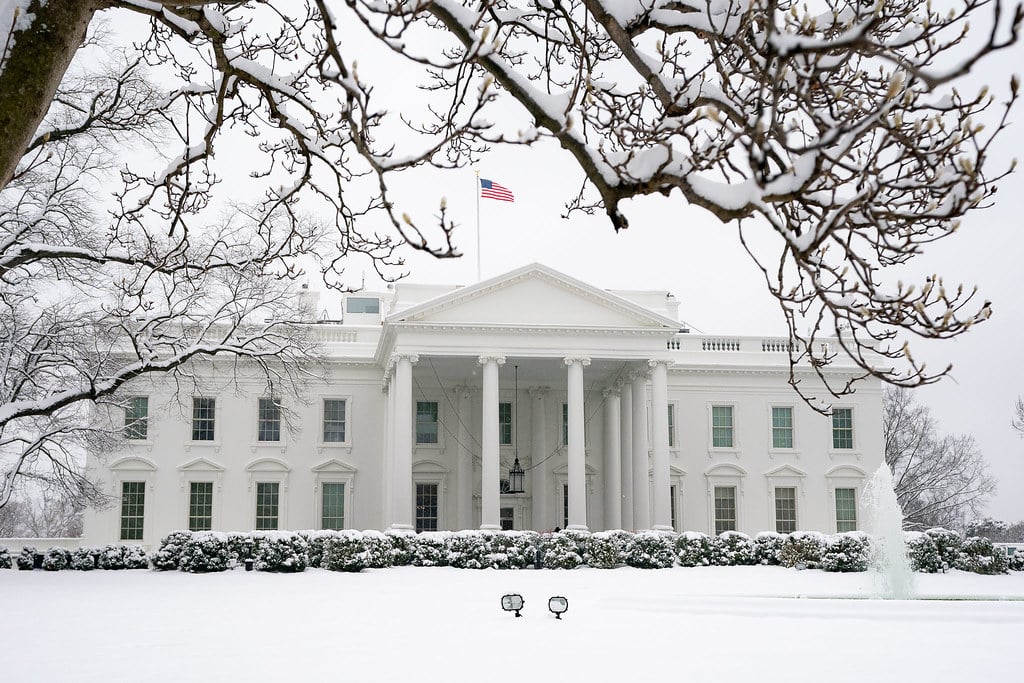 These meals changed history. But at the end of the day, the men and women responsible for them are regrettably forgotten. After the White House, Kennedy’s chef demonstrated kitchen appliances. Reagan’s chef took a job at a community college, teaching home ec.

Knowing where these pedigrees could end up, I wanted to position one over the plate of, what is inarguably for one man, the most momentous dish ever served. A death row inmate’s last meal.

So what is this story? This is food as you’ve never seen it, in places you’ve never thought about it, playing roles you never imagined it could.