Amara, 15 (formerly Hijita de Papá) is a coming-of-age feature about a 15-year-old Bronx teenager who is desperate to escape her father's sexual abuse but who will do anything not to leave her two little sisters behind. 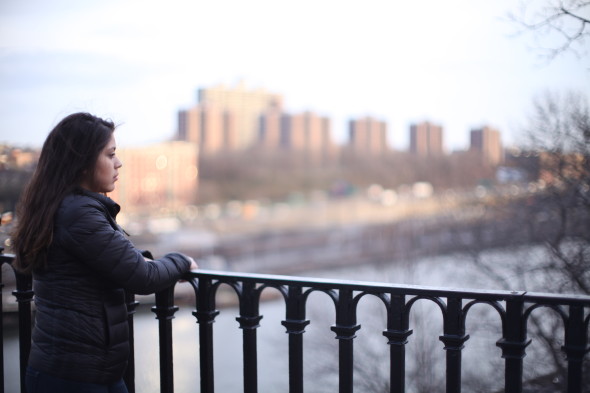 Hannah Leshaw is an award-winning writer and filmmaker from the borough of the Bronx in New York City. Her work focuses on the nature of emotional intimacy in familial, romantic and platonic relationships, exploring both the ways we experience that intimacy and the ways we wish we did.

Hannah’s path into film was somewhat circuitous. She spent 10 years as a public interest attorney focusing on child abuse and neglect before returning to her first love: writing.  After discovering that she wanted to direct her screenplays, but not able to go back to school, Hannah began a hands-on study of filmmaking, writing, producing and directing a series of short films. The shorts, which each screened at a wide variety of international film festivals, gave Hannah the experience to begin work on her first feature.

Amara, 15 (formerly Hijita de Papá) is about a 15-year-old Bronx teenager who is desperate to escape her father’s sexual abuse but who will do anything not to leave her two little sisters behind. The titular character is inspired by Hannah’s friends and former clients who have survived sexual abuse. 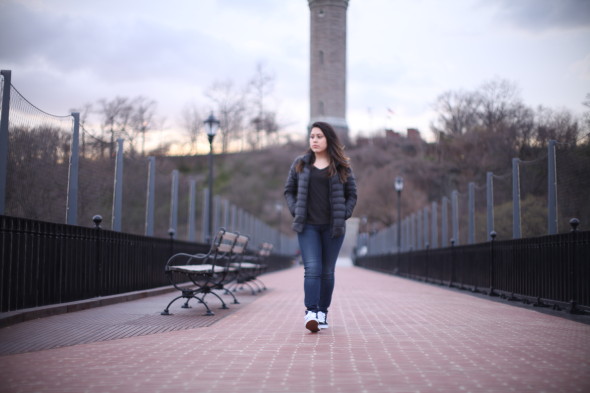 While Amara, 15  addresses an important social issue it does so without being didactic. The focus of the film is on Amara’s conflicting instincts to protect herself and her sisters. We examine both the destruction of the relationships with her father and her mother as well as the creation of new relationships with a first love and a young woman who’s already living on her own. The juxtaposition of loss and gain creates a duality in Amara; she is simultaneously both naive and jaded. As a result, we experience the story in the realistic, conflicted headspace of a 15-year-old.

Amara, 15 was selected for the 2016 Development Lab run by New York chapter of Women in Film & Television (NYWIFT). Hannah is currently working with the program staff and mentors to put the film package together.