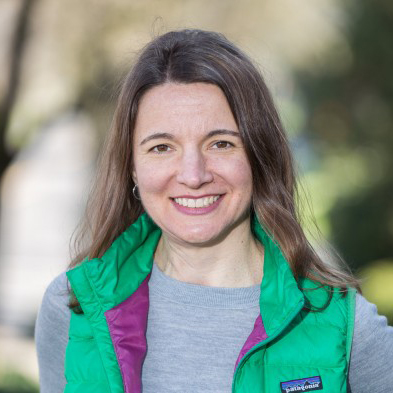 On her twenty-first birthday, a fledgling poet plans her escape from an alcoholic father; but before she can leave home, her superhero-loving mother has one last questionable lesson to teach. 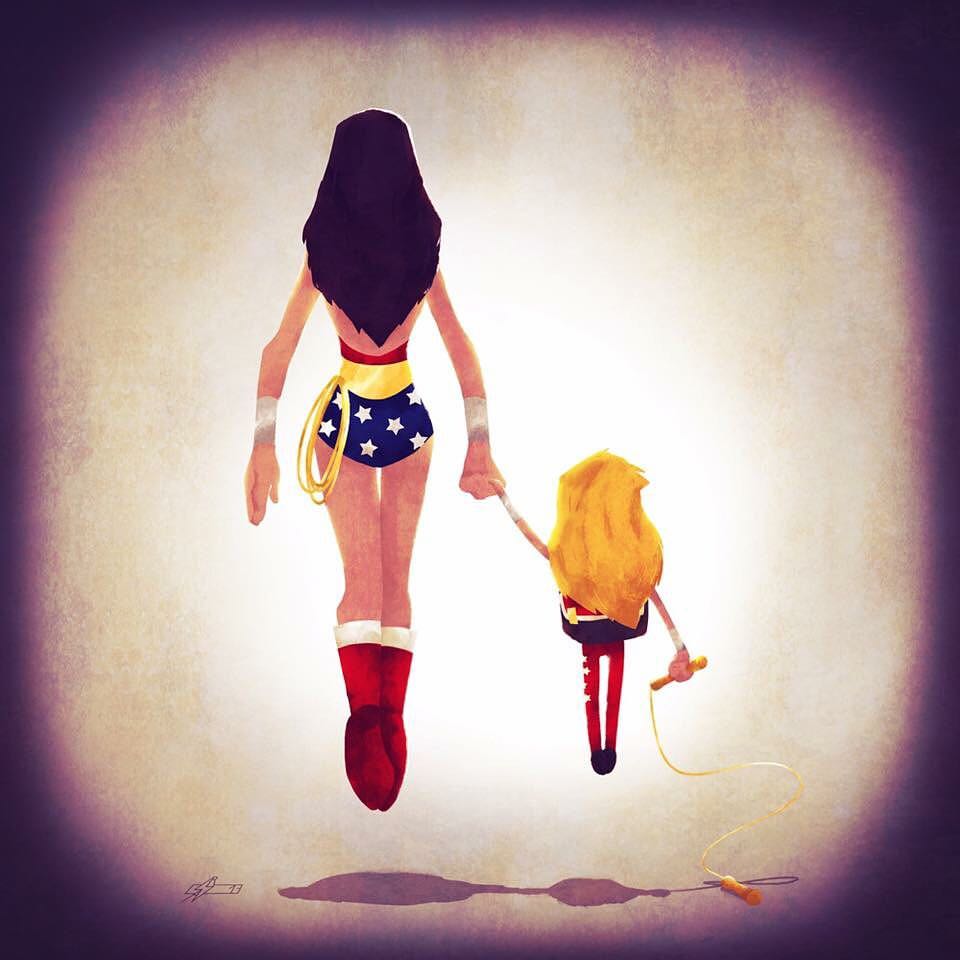 Six Months of Wonder Woman offers a fresh perspective on the coming-of-age story and the fantasy genre. What inspired you to combine the two?

I don’t think it was a really conscious thing – it just seemed to happen for this story. I do love magical realism because in a weird way it seems more realistic than “reality.” Maybe because the world as it stands doesn’t make a ton of sense to me – it seems kinda surreal when you think about how things should be and how they really are. So I see that in a way as an invitation, I guess, to go outside of what is expected. I think for the world of this story, Mary is not completely aware that she is outside the norm. She wants to teach her daughter what she has to teach, though it’s debatable whether it will help or hurt. But I wanted to honor Mary and her love and hope for her daughter, which is real.

Your screenplay is fascinating in that it works great as a short, but it could also easily be expanded to feature-length. Do you have any plans to follow Elsie further on her journey?

These characters have been interesting to me for a while and I sketched out a pretty bad novel using variations of them. I’m working on another short screenplay that has two similar mother-daughter characters, so these characters do seem to keep popping up.

Do you have a strong interest in comic books, and if so, which characters are you most drawn to?

I have an interest in people and our coping mechanisms, the beliefs that help us make it through the day. The concept of a superhero, I think, gives people a sense of security – that there’s always Batman to watch over the city. Kids say their prayers at night, and it makes them feel safe. We all want that comfort. Superheroes are different from gods though in that they start out as regular people, and I think that’s important to this story. Anyone could be a superhero, anyone could take off into the skies.

What’s next for Six Months of Wonder Woman?

What’s the next six months for Six Months? 🙂 I am honored to win this prize and to have the chance to make the movie, so that will be the focus.

I went to graduate school in fiction, and when I moved back to Portland from the East Coast I was ready for a new take. I took a class at Portland State from C.S. Whitcomb that was a great introduction. Screenwriting just made sense. I love the form and the traditions, but also the innovations. I find it hard, I can’t lie, but it’s so worth it and so satisfying when you struggle and struggle and then amazingly something breaks and you come out the other side.

I just need a laptop and a chair, and I’m not fussy about the chair.

What are the greatest challenges you experience during your writing process, and how do you overcome them?

Writing is such a beautiful and terrible activity. It reminds me of running. The first 10-15 minutes of running are so hard, my legs hurt and my lungs hurt and I wonder why the hell am I doing this. Then somehow you just get past it and things get smoother. With writing, also, I start out feeling thick and clunky and then, somehow, you get in the groove and it takes off.

I’m interested in story-telling, whatever it takes to do that. There are so many opportunities now for sharing stories, and that does open up new ideas in my head. Writing can be so solitary, the idea of collaborating with other professionals is appealing for sure.

Just to connect, to get people to feel. All the “busy nothings” of our days, it can make people forget their own depths. I would like to write things that invite people to remember themselves.

What drives you to further develop your craft as a screenwriter?

I owe it to anyone I set out to write for to develop in every way I can as a writer. If I’m not going to push myself all the way, I really don’t think I should be in this field.

I was fortunate enough to take a BlueCat workshop last summer, and also entered another contest of theirs. Just for the feedback it was worth it. But overall, BlueCat also strikes me as completely sincere and genuine, and it reflects just a great love of writing.

I don’t think a screenwriter could ever read too many screenplays. I like to watch movies and follow along in the script – it reminds me how talented everyone on a film set is and how you don’t have to micromanage the story. Actors know how to act. They get it. Just tell the story.