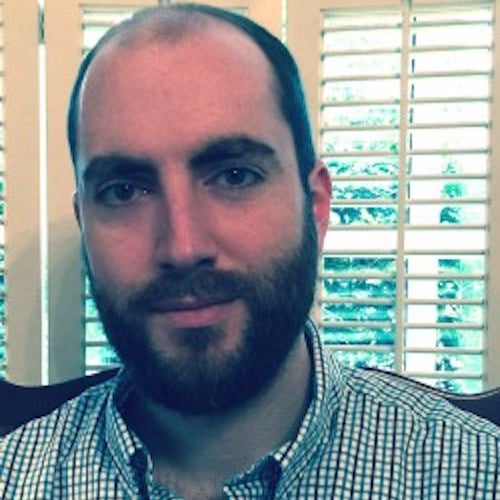 The Anxieties of Peter Wilhelm

When Peter Wilhelm’s adulterous daydreams creep too close towards becoming reality, he finds himself being whisked away to a rehab facility for sex addiction, only to become part of a radical new procedure that promises to make him fall in love with his wife again… or drive him insane. 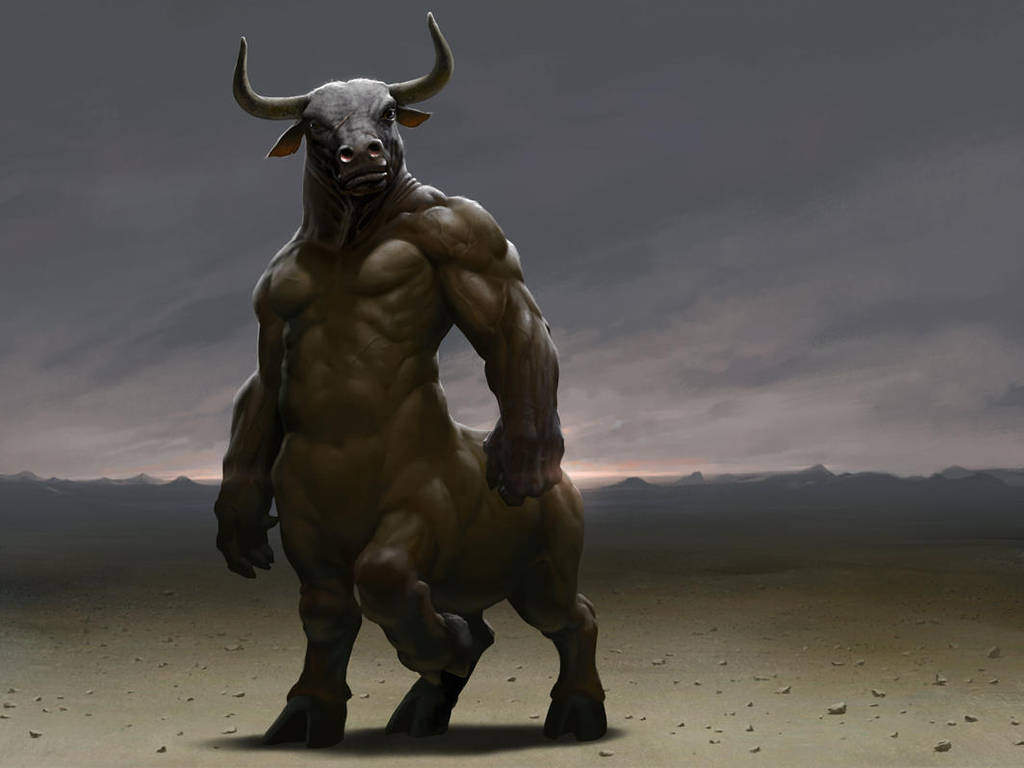 The Anxieties of Peter Wilhelm is such an interesting and intelligent journey into the intricate emotions of love and relationships. What made you want to explore this subject matter and how did you come up with the idea for the story?

I remember I was looking at a painting in a museum when the idea for the story popped into my head, and after that I couldn’t really think about anything else for the rest of the day. I think it probably came from the fact that I had been surrounded by Greek statues and classical imagery for hours, and I started to wonder, since ancient Greek myths dealt with things like The Fates and The Furies, if there were things like “the Anxieties.” From there, it sort of grew out of the idea of a modern guy plagued by all these things in advertising that made him feel anxious.

I like how you tied in the Minotaur and Greek Mythology so seamlessly into the story. Can you talk a little bit about the decision to include these elements – was it something that you knew you wanted to bring in from the beginning or did it come along more organically?

The idea of using the minotaur was always there from the beginning, but it grew in importance when I was trying to develop Peter’s trajectory. It was also especially important for me when I was trying to envision what Peter’s rehab facility was supposed to look and feel like, the idea that he is trapped in a maze, and he’s also the monster on a certain level. He can’t stop himself from giving into his more base nature.

Dr. Adhemar mentions that Peter Wilhelm’s journey is “not at all uncommon.” Do you think there are versions of Peter Wilhelm that live in all of us?

I think so. I think we all struggle with what our brains are telling us and what we feel emotionally all the time. Those things are usually at odds.
What types of source material (movies,  TV shows, books, etc.) have influenced your writing the most, and which ones in particular?

The biggest influences on me as a writer, especially on this script, have been writers like Terry Southern, Evelyn Waugh, and Ian McEwan. They all have different approaches to mixing “funny” with “creepy” at times, and that’s something I really respond to. I actually wrote The Anxieties of Peter Wilhelm as a novel before trying to adapt it into a screenplay, and it was a lot of fun to find out what worked in one format vs. another.

What made you want to start writing screenplays?

I was a Film Studies and Creative Writing major at the University of North Carolina at Wilmington, and they had some great screenwriting courses that I was able to take. It was always a blast to do the table reads, and that experience gave me the confidence to keep writing scripts.
Do you outline before you write?

I may try to write a few pages here and there that I have no clue what they’re for just as an exercise, but if I finally settle on an idea that I want to take completion… I always outline. 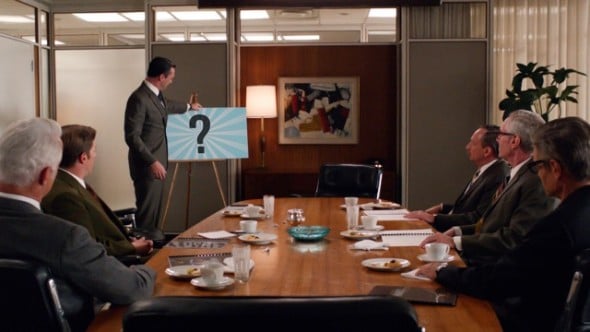 Do you have a method that you use to combat writer’s block?

Jogging always helps me if I need to get some distance or clear my head. If I’m really stuck, I try to imagine what would happen to the story if, hypothetically, I were to switch Character A with Character B, that kind of thing.
How do you know exactly when a script is finished?

If I can read through my script without finding any major things that need to be changed, I usually think that’s a pretty good point to share it with people.

I am definitely interested in directing my own scripts. I’m actually working right now as a documentary filmmaker, and I have to admit… It might be kind of fun to always know what my characters might say!
Why did you enter BlueCat?

I entered the BlueCat because I was hoping to place high enough to get some attention as a writer. Also, I sometimes need that “ticking clock” of a looming contest deadline to make me finish!
What is the best advice on screenwriting that you have gotten from someone else, and what advice would you give to writers who are struggling with a script?

The best advice I’ve heard is, “write the movie you want to see.” You have to spend so much time working on whatever you write that you may as well enjoy the experience. If I had to offer advice, I would say to set yourself a word count or page goal for each day and stick to it. Force yourself to reach that 5 page or 10 page limit no matter what. You’ll have a completed draft before you know it.