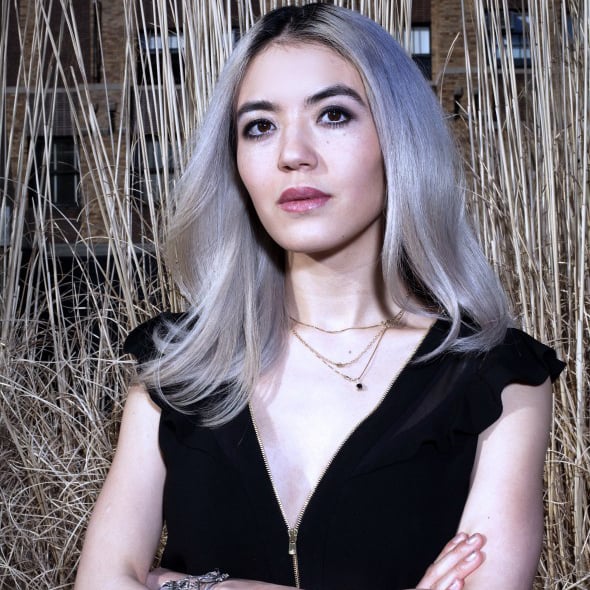 When a broke Fem-studies major with an unwanted pregnancy assumes an alias and delves into a transactional relationship with an affluent family man, she must masquerade as a suburban trophy wife while finishing her degree––before her dual identity is unveiled. 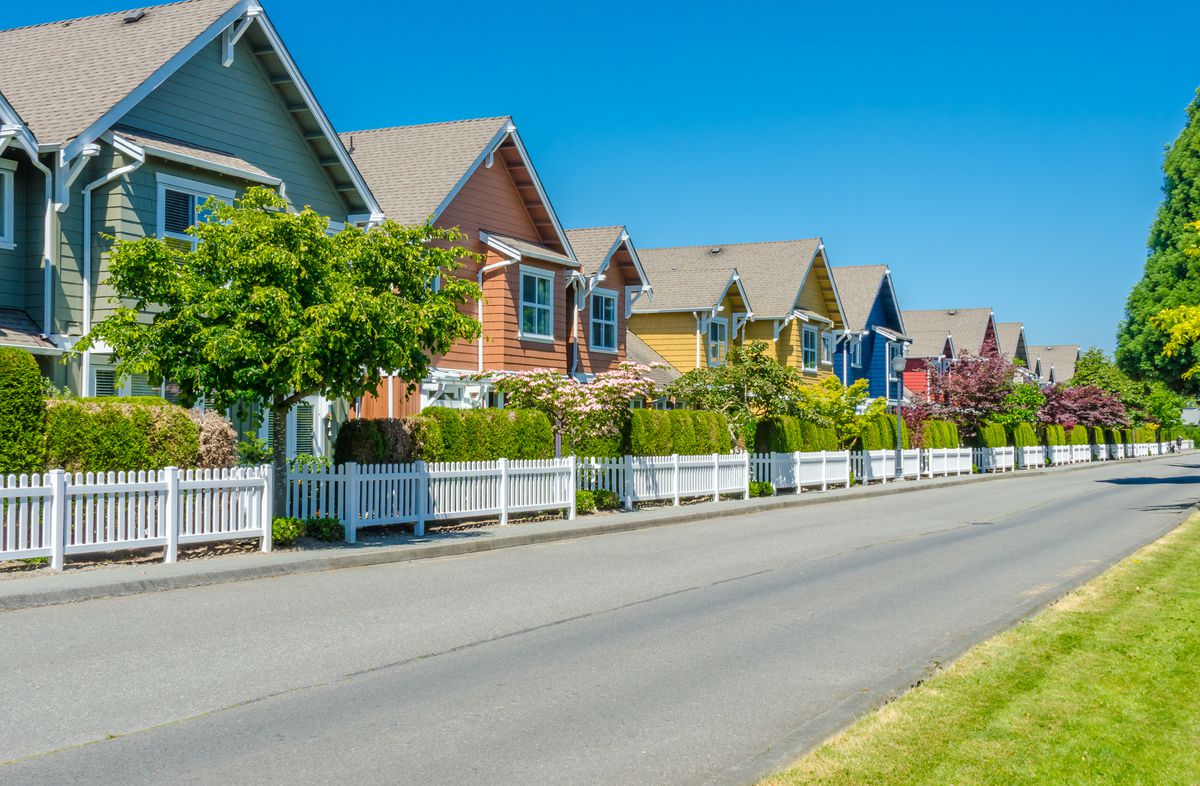 Your script has an authentic storyline with interesting main characters and oddly satisfying relationships. What can you share with us about character and story development for MOUTH? Furthermore, how did the idea of this script come about?

Having grown up in Manhattan, I have always been interested in the suburban anomie. I’ve often debated with friends whether growing up a city kid with easy access to trouble, or enduring the homogeneity of suburbia is more damaging.  After hearing suburban horror stories from friends, I was compelled to write something within that milieu.

MOUTH explores the notion that in a sense, all relationships are somewhat transactional. The title is derived from Sam Shepard and Patti Smith’s play Cowboy Mouth, which is featured in the script, about two alcoholic lovers disintegrating in the Chelsea Hotel. I was drawn to the idea of two people who were irrevocably in love, yet at war with one another. That was the main impetus for my script––examining relationships that, despite their toxicity, were also nourishing.

While ruminating on an idea for MOUTH there was a lot of media hype divulging the underworld of “mutually beneficial relationships” that was taking college campuses by storm. These themes, suburbia, “soft-core prostitution”, infidelity, percolated on the back-burner until I was able to flesh out a cohesive narrative. The script contains all of the antics and sexual misadventures typically reserved for male-centric comedies, yet they are experienced by the risk-taking, mistake-making heroine, Raina.

There are many instances where your main character reverts to flashbacks. This keeps the story progressing forward as well as sharing past information. What can you share about this storytelling choice?

Although we’re forced to live our lives chronologically, the beauty of film is that we can distort time. The crux of the story focuses on a liminal period in a young woman’s life surrounding finances and love. Raina, the protagonist, who has recently undergone an abortion, is suffocating under the financial burden of student loans and finds it utterly unfeasible to continue her education if she does not secure a financial lifeline. While all of her friends are experiencing the typical post-grad existential malaise, she’s stuck in summer school trying to navigate her transactional relationship with a much older father of two teenagers.

In this script, as in life, the past informs the present. It was important, in order to adequately portray the ramifications of Raina’s choices, that we understand what led her to make these destructive decisions. So much of the script, thematically, is about this bifurcated identity that she’s traversing. While on campus, Raina conducts herself as a normal college student, but as soon as she returns to the lavish Wolmer residence, she assumes the role of upper-middle-class trophy wife. The flashbacks provide insight into the starkly different person she was a month ago––before becoming a seasoned pro at stealthy vodka consumption and navigating church while stoned.

As an adolescent, I was fortunate enough to attend one of those “so special” progressive Brooklyn schools with a terrific playwriting program. With the encouragement of my playwriting teacher, I immediately became obsessed with eavesdropping and concocting my own little worlds. Eventually, I was seduced by the permanence of film and wanted to create something that could be preserved. Switching to screenwriting was a natural transition.

Do you have any particular writing habits or routines to keep you motivated?

I really adore public libraries. They’ve got the right ratio of tranquility and grit. I avoid writing in cafés at all costs because doing so feels like an elaborate charade. I’m also crippled by the constant paranoia that someone is reading over my shoulder.  In terms of routine, I bought this book entitled “Daily Rituals: How Artists Work” with the hopes that I might cop a ritual, but reading it was mostly just another form of procrastination.

Little Children is a terrific script about suburbia that seamlessly integrates exposition via voiceover. Structurally, Blue Valentine was an inspiration for Mouth. As were Je t’aime Je t’aime and the bizarre Art Garfunkel psycho-thriller Bad Timing.

The hardest part about writing, as cliché as it sounds, is silencing the inner critic. I have the self-sabotaging tendency of deleting as I write. To combat this, I’ve found it helpful to work from two documents. One is the “Shit Draft” where I write with abandon. The other is the “Permanent Draft” where I copy and paste the salvageable material from the Shit Draft.

How do you overcome writers’ block?

When I’m stumped, it’s because subconsciously I know that what I’ve written is either unbelievable or insignificant. So in order to proceed, I have to retrace my steps and reinvent some aspect of what I’ve previously written so that it’s both convincing and crucial.  If I’m immobilized by a specific scene, I’ll write it purely in exposition.

I’ve written two features that I feel very differently about in terms of directing. Kindergarten, my first script, is something that I’ve completed and feel would benefit most from someone else’s direction.  It’s liberating, in a way, to feel that you’ve given all you can to a piece.  Mouth, on the other hand, is something that I’m potentially interested in directing.

I’d imagine like most screenwriters, the end goal is to see my writing come to fruition on screen.

The first person I seek feedback from is my boyfriend, who is also a writer because he’s tremendously helpful in dissecting underlying themes and overarching structural issues. He’s also very generous with his time and easy to track down with follow up questions.

I’ve only met my other reader once in person, so he’s practically a stranger. Getting an unbiased take from someone who doesn’t make assumptions about your work based on what they know about you as a person is invaluable. It’s a completely objective cold read, from someone who isn’t too concerned about offending you. I love the detachment and honesty.

After Kindergarten found success in other competitions, I was told that I should apply to BlueCat with my next script. I was drawn to the fact that BlueCat provides free feedback, unlike other competitions that require additional fees.