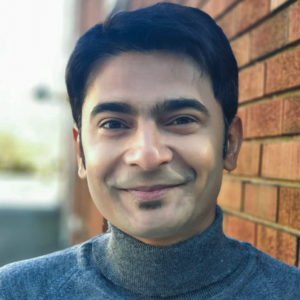 A widowed Muslim doctor who also happens to be an aspiring Imam, grapples with his faith when his child reveals their transgender identity.

The Grand Prize is given to the best script from all three categories (features, pilots, and shorts).

Learn more about Faizan and his script here. 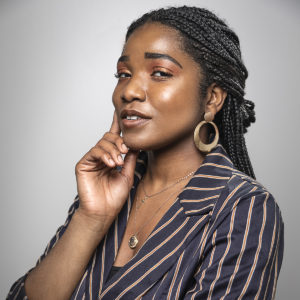 A 12-year-old romantic’s life goes from fairy-tale to nightmare as he clashes with his widowed Nigerian mother in order to find his princess and fulfill his father’s dying wish.

Learn more about Bev and her script here. 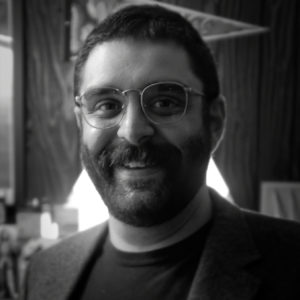 All the Sons of Bitches in the World by Nathan Karimi

After the accidental murder of their White Classmate, three MOWA Choctaw boys escape the Gladstone Assimilation Academy and hatch a plan to raise money at the John L. Sullivan heavyweight championship.

Learn more about Nathan and his script here.

Twelve-year-old Iris is sent to live on a farm in rural Pennsylvania after an encounter with her mom’s boyfriend.

Learn more about Julianna and her script here. 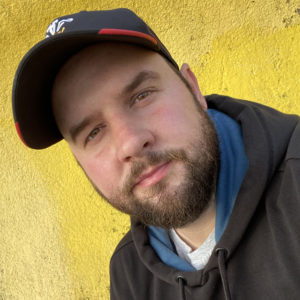 A conservative mother investigates the circumstances surrounding the death of her estranged son, pulling her into the criminal underworld of county line crime and the life of a young immigrant.

The Fellini Award is given annually to the best script written by an international writer.

Learn more about Brennig and his script here.

Here are the 2021 BlueCat Screenplay Competition Finalists, Semi-Finalists, and Quarterfinalists.